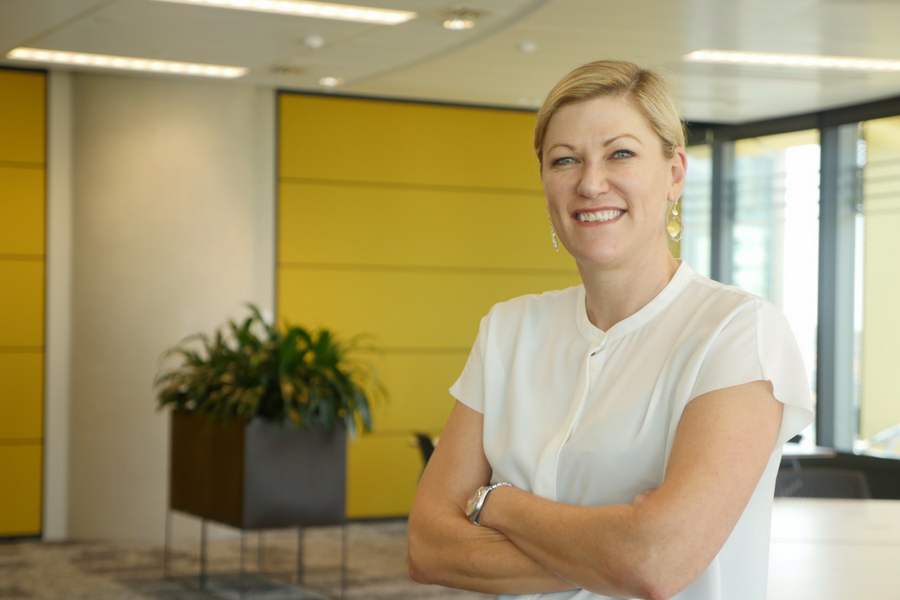 With startup founders working an average of 64 hours a week and the majority drawing a smaller salary than in their previous role, 96 percent report feeling stressed; two thirds stated they were very or extremely stressed.

The findings have come from a report commissioned by KPMG Australia’s High Growth Ventures and supported by venture capital firms including Blackbird Ventures, AirTree Ventures, and Right Click Capital, which surveyed 70 founders of Australian venture-backed startups.

Amanda Price, head of KPMG Australia’s High Growth Ventures, said the research aims to put a spotlight on some of the “unspoken challenges” founders face, and highlight the link between founder wellbeing and business performance.

“Founders play a key role in driving innovation, taking massive risks, both personal and financial, to solve industry problems and build global businesses, yet there is very little data around the mental and physical toll of leading a startup,” Price said.

“A founder’s individual performance is one of the critical factors to the success or failure of their business.”

Highlighting just how much founders are taking on, the report found 53 percent of founders surveyed work during their time off, with 58 percent relaxing for less than an hour a day and 72 percent taking their mobile phone to bed.

James Cameron, partner at Airtree Ventures, said the cultural stigma that is still, unfortunately, attached to mental health means many founders feel that talking openly about the challenges they face means they will be seen as less competent.

“This, of course is complete bullshit. Suffering from bouts of depression or other mental health conditions doesn’t mean you’re any less than capable in your role as a founder. As investors, we need to work even harder to dispel these myths,” Cameron said.

“I’m sure many (most?) founders see their investors as another source of pressure and stress. But a good investor should be the opposite – they should be a pressure relief valve.”

Benjamin Chong, partner at Right Click Capital, agreed that more must be done to shift the conversation and push past the stigma around mental health.

“A lot of founders are perfectionists, they want their startup to work perfectly. As such, a lot of stress can be self-imposed, as we are working in what is essentially a high-failure industry. We need to break through the stigma of putting your hand up to say ‘I am stressed, I need help’,” he said.

Many of the key findings in the KPMG Australia report mirror those of other reports examining stress among small business owners and Australian workers in general.

A 2017 report examining the wellbeing of SME owners from Suncorp found one in three are using personal finances to manage their cash flow, with a quarter of sole traders and new business owners – those who have been operating for less than three years – haven’t been paid by their business in 12 months. Only one in five are making personal superannuation contributions.

The report also found more than two thirds of SME owners have experienced personal challenges including fatigue, financial stress, loss of motivation, or relationship strain because of work-related matters.

In turn, 85 percent of workers believe it is up to the employer to create an environment that addresses stress in the workplace.

Last year more than 150,000 people in Australia contacted beyondblue about their concerns – both big and small – and you can too. All calls and chats are one-on-one with a trained mental health professional, and completely confidential. If you or someone you know is experiencing mental health issues you can contact beyondblue on 1300 22 4636, 24 hours / 7 days a week.