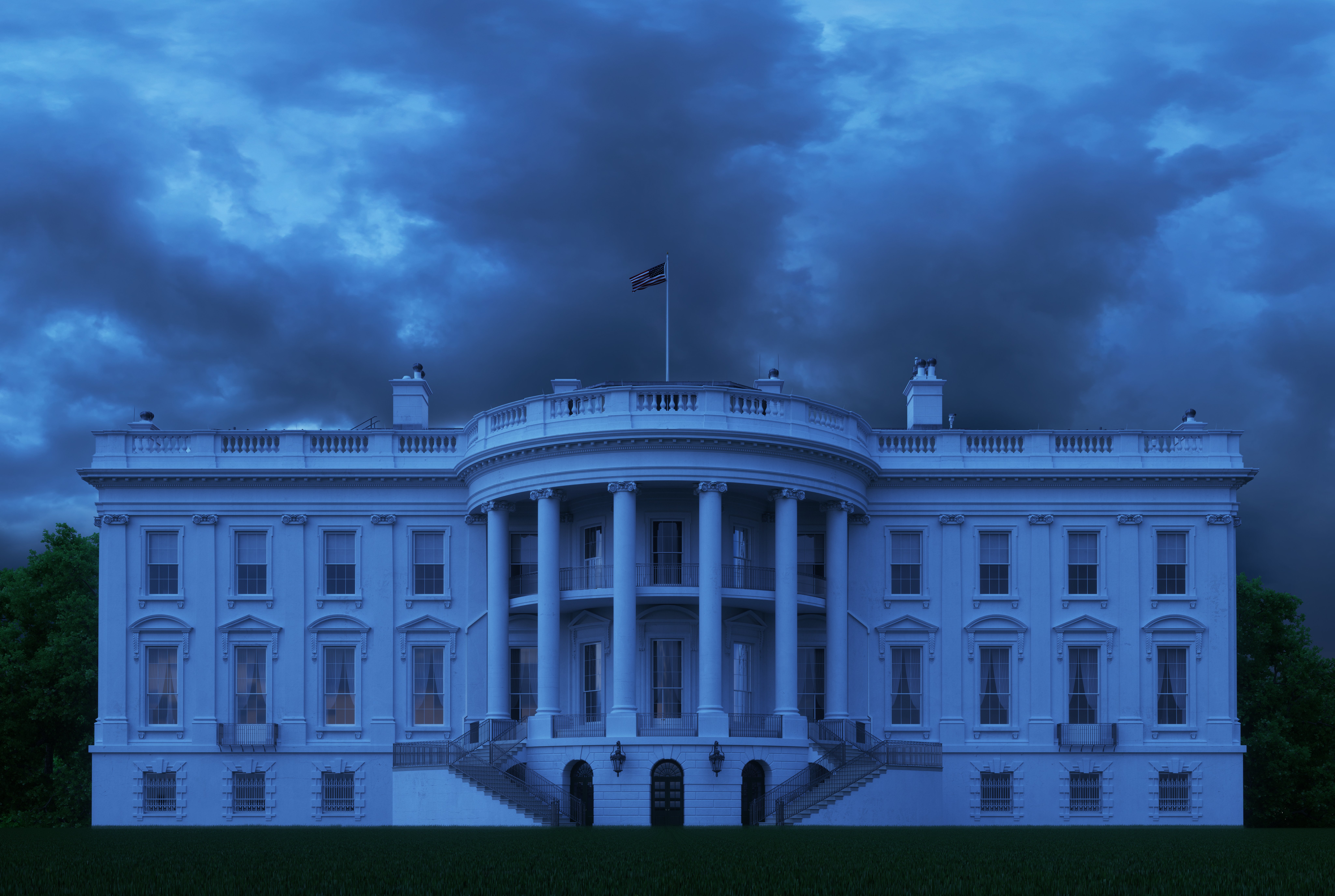 Twitter will ban political advertising globally from next month, with founder and CEO Jack Dorsey arguing that the current regime has “significant ramifications that today’s democratic infrastructure may not be prepared to handle”.

We’ve made the decision to stop all political advertising on Twitter globally. We believe political message reach should be earned, not bought. Why? A few reasons…🧵

His announcement, justified in a long thread on Twitter, puts the micro-blogging site in stark contrast to Facebook, whose CEO recently ruled out banning political ads, arguing the move would favour incumbent politicians.

The move was welcomed by the Democratic candidate President Donald Trump defeated in 2016, Hilary Clinton, who said on Twitter that “This is the right thing to do for democracy in America and all over the world”.

A few hours earlier Clinton also took a swipe at Facebook saying: “Facebook’s decision to allow false information in political advertisements is appalling. Voters are being confronted by millions of pieces of misinformation. A world where up is down and down is up is a world where democracy can’t thrive.”

While Trump, a prolific tweeter with more than 66 million followers, has yet to respond, a spokesperson for his re-election campaign labelled it as “another attempt by the left to silence Trump”.

The Twitter ban will take effect from November 22. Dorsey promised to release the company’s full policy on the ban by November 15.

The US goes back into campaign mode shortly with the 2020 presidential election due in November 2020 amid an ongoing debate about fake news and misinformation in political campaigning and heightened concerns about political interference via social media by outside nations seeking to influence voter outcomes.

“A political message earns reach when people decide to follow an account or retweet. Paying for reach removes that decision, forcing highly optimized and targeted political messages on people. We believe this decision should not be compromised by money.
“While internet advertising is incredibly powerful and very effective for commercial advertisers, that power brings significant risks to politics, where it can be used to influence votes to affect the lives of millions.
“Internet political ads present entirely new challenges to civic discourse: machine learning-based optimization of messaging and micro-targeting, unchecked misleading information, and deep fakes. All at increasing velocity, sophistication, and overwhelming scale.
“These challenges will affect ALL internet communication, not just political ads. Best to focus our efforts on the root problems, without the additional burden and complexity taking money brings. Trying to fix both means fixing neither well, and harms our credibility.

“For instance, it‘s not credible for us to say: “We’re working hard to stop people from gaming our systems to spread misleading info, buuut if someone pays us to target and force people to see their political ad…well…they can say whatever they want!

“We considered stopping only candidate ads, but issue ads present a way to circumvent. Additionally, it isn’t fair for everyone but candidates to buy ads for issues they want to push. So we’re stopping these too.
“We’re well aware we‘re a small part of a much larger political advertising ecosystem. Some might argue our actions today could favor incumbents. But we have witnessed many social movements reach massive scale without any political advertising. I trust this will only grow.
“In addition, we need more forward-looking political ad regulation (very difficult to do). Ad transparency requirements are progress, but not enough. The internet provides entirely new capabilities, and regulators need to think past the present day to ensure a level playing field.
“We’ll share the final policy by 11/15, including a few exceptions (ads in support of voter registration will still be allowed, for instance). We’ll start enforcing our new policy on 11/22 to provide current advertisers a notice period before this change goes into effect.

“This isn’t about free expression. This is about paying for reach. And paying to increase the reach of political speech has significant ramifications that today’s democratic infrastructure may not be prepared to handle. It’s worth stepping back in order to address.”