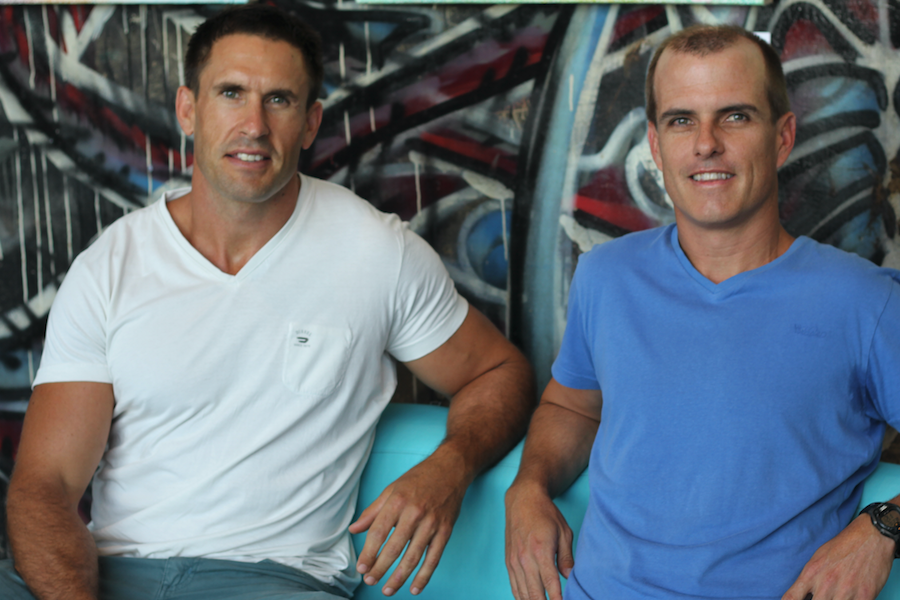 A few months on from raising $1.26 million in funding to push its growth, Brisbane travel startup Travello has announced a partnership with Youth Hostels Australia (YHA) to help connect YHA’s network of guests to other like minded travellers through the Travello app.

Launched as Outbound in 2014 Travello is almost like a Facebook for travellers. It helps users find others with similar interests across 200 countries, helping them link up and explore trips and match their travel plans, chat with each other, and discover and attend events.

Travello cofounder and CEO Ryan Hanly said the partnership with YHA will see Travello become the default community app of sorts for YHA in Australia, included in the organisation’s marketing collateral and incorporated into the booking process.

Travello members will also be given exclusive YHA deals and discounts on a YHA membership, while YHA will also be involved in development of new app features going forward.

With YHA part of global backpacker accommodation network Hostelling International, which incorporates more than 4,000 hostels in 90 countries around the world, there is also potential for Travello to grow internationally.

“When looking at any potential partners, we are always careful to consider brand ethos and how it aligns with our business, and YHA was an obvious fit,” Hanly said.

“As a startup, we are always looking for ways to connect new areas of the tourism industry, and this partnership positions Travello as a valuable resource for travellers.”

The partnership came about through Travello’s time in the muru-D accelerator program at River City Labs last year, where Hanly and cofounder Mark Cantoni were introduced to a YHA board member who saw a synergy between the two companies.

The partnership is just the first to come for the startup, with Hanly hinting that more announcements will be coming over the next few months. He said bringing on companies of YHA’s calibre is also providing Travello with validation that it is on the right track.

Upon changing its name this past May, the startup reported it was tracking at around 5,000-6,000 downloads a month, with a return rate of over 70 percent.

With a number of startups, including Triplify, Backpackr, Bindle, Thubit, and timeBlend, having launched with a similar idea to Travello, Startup Daily wondered whether the idea of ‘social travel’ was something travellers were actually after and whether a travel-specific social network was actually of use when Facebook and Instagram are already so ingrained.

It will be interesting to see how Travello continues to grow and what kinds of partnerships will facilitate this growth.