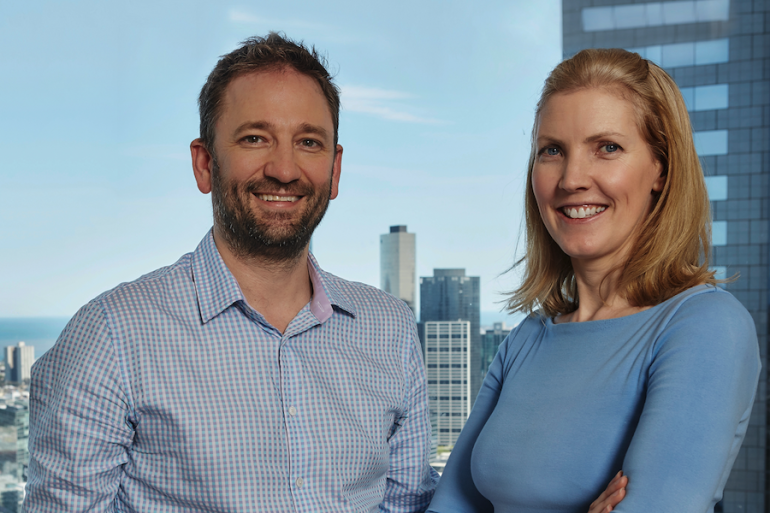 Melbourne fintech startup Timelio has today announced the raising of $5 million in funding from investors including Thorney Investment Group, former ANZ board director John Dahlsen, and other family offices and high net worth individuals.

The funding comes as the startup reports it has traded over $40 million in invoices and is growing at 30 percent per month. The fresh capital will go towards expanding the Timelio team, with the executive, sales, and marketing teams in particular to get a boost.

Charlotte Petris, cofounder and CEO of Timelio, “We’re really excited to have our investors join us in the next stage of growth. They have a wealth of experience and knowledge, share our vision, are passionate about fintech and disrupting traditional lending models.”

Timelio has also announced the launch of the Timelio Capital Fund through additional seed funding from Thorney Investment Group, To operate as a unit trust, the Fund will offer sophisticated, professional, and sophisticated investors access to the steadily growing invoice financing space.

Founded as InvoiceBid by Petris and husband Andrew in 2014 and launched early last year, the peer-to-peer platform looks to help businesses with cash flow by allowing them have their invoices funded by investors who bid on each invoice.

Through this, businesses are immediately given access to working capital, instead of waiting a month or more for their invoice to be paid by a debtor. Invoices must be valued at a minimum of $10,000.

The $5 million raise comes a year after the startup’s last capital injection; Timelio raised $500,000 in seed funding last October and added SpotJobs.com CEO Glenn Smith to its board. At this point it had traded over $3.5 million in invoices.

The growth of Timelio over the last year, from $3.5 million in invoices traded to over $40 million, is particularly impressive given there have never been more options available to businesses in need of working capital.

Celebrating its first birthday in Australia in May, Spotcap announced it had provided $11 million in credit lines and short term loans to local businesses over the previous 12 months, growing at a rate of 30 percent month on month.

As it looks to compete with these players, Timelio will over the next few months expand its board to help guide its path forward.