This week on SUDS, the Startup Daily TV podcast: Tesla zooms, Netflix falls, being a great CEO, deep tech investing & how to focus 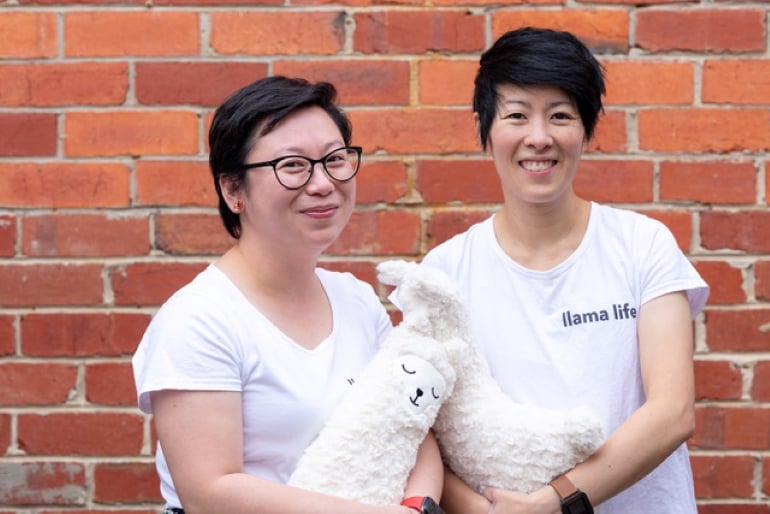 While Elon Musk’s attention has been on Twitter, it’s been a good week for his side hustle, Tesla, which released its Q1 2022 earnings this week, with revenue up 81% on 12 months ago to US$18.76 billion. He’s set to get a share bonus worth almost as much as a result.

Meanwhile the gloss is off Netflix, which saw its share price plummet after reporting 200,000 users unsubscribed in Q1, the first fall in a decade.

On the show this week, we spoke to Guy Hedley from Stoic VC about his concerns that the investment community is overlooking deep tech and other long-term investments with the potential to transform the world.

Regular and fellow deep tech investor Phil Morle from Main Sequence explored what it takes and what you need to do to be a great CEO, including that moment as a founder when you replace yourself.

Hotwire Australia’s Drew Usher and University of Sydney’s Dr Stacey Brennan have been looking at the branding of listed tech companies and it seems they love blue and don’t really stand out from the crowd. We spoke to them about their new report on better branding for success.

And Summer Petrosius, founder of Kindship, told us about her social networking app built by and exclusively for parents raising children with disabilities, delays, and neurodiversity.