This week on SUDS, the Startup Daily TV podcast: Tech responds to the budget, what role do unis play in startup building, tax break boost for video games 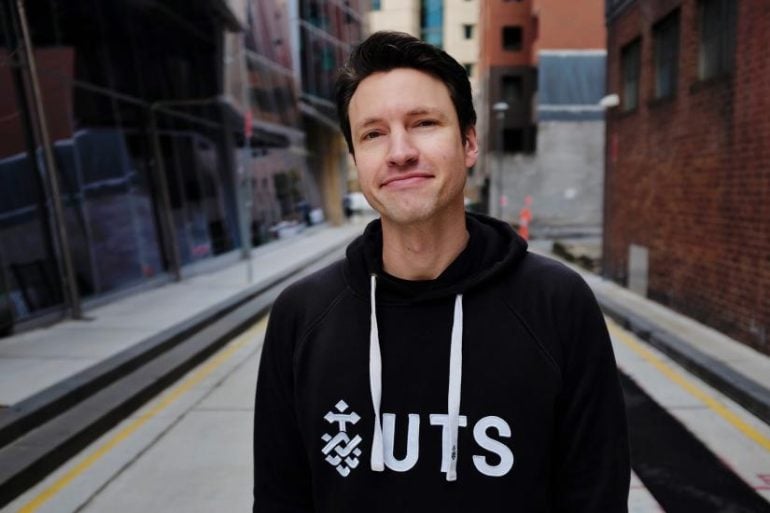 It’s April 1, but the joke’s on Apple and Meta, after being fooled into handing over customer data by hackers who pretended to be law enforcement authorities to fool two of the world’s biggest tech companies.

We also talk about the massive crypto theft that saw an attacker steal US$625 million worth of crypto from the blockchain underlying crypto game Axie Infinity.

The focus this week was on the federal budget, with mixed responses from a range of industry groups, founders and experts.

Among those commenting were Tech Council of Australia CEO Kate Pounder who praised the government’s focus on upskilling workers in tech as well as funding to bring more women into the sector.

But Fintech Australia CEO Andrew Porter was left asking “where is the love?” for his membership.

And Jack Qi from William Buck gave the 2022 budget a C-, down from last year’s B-, for startups, suggesting some cheap and easy measures that could make a big difference.

With Labor turning to the uni sector for solutions and Blackbird boss Niki Scevak critical of the move, we spoke to David Burt from UNSW Founders and Murray Hurps from UTS Startups about the role unis play in the ecosystem.

And in a big win for the video games sector, Senator Jane Hume joined us to talk about the new Digital Games Tax Offset and her love for the industry.