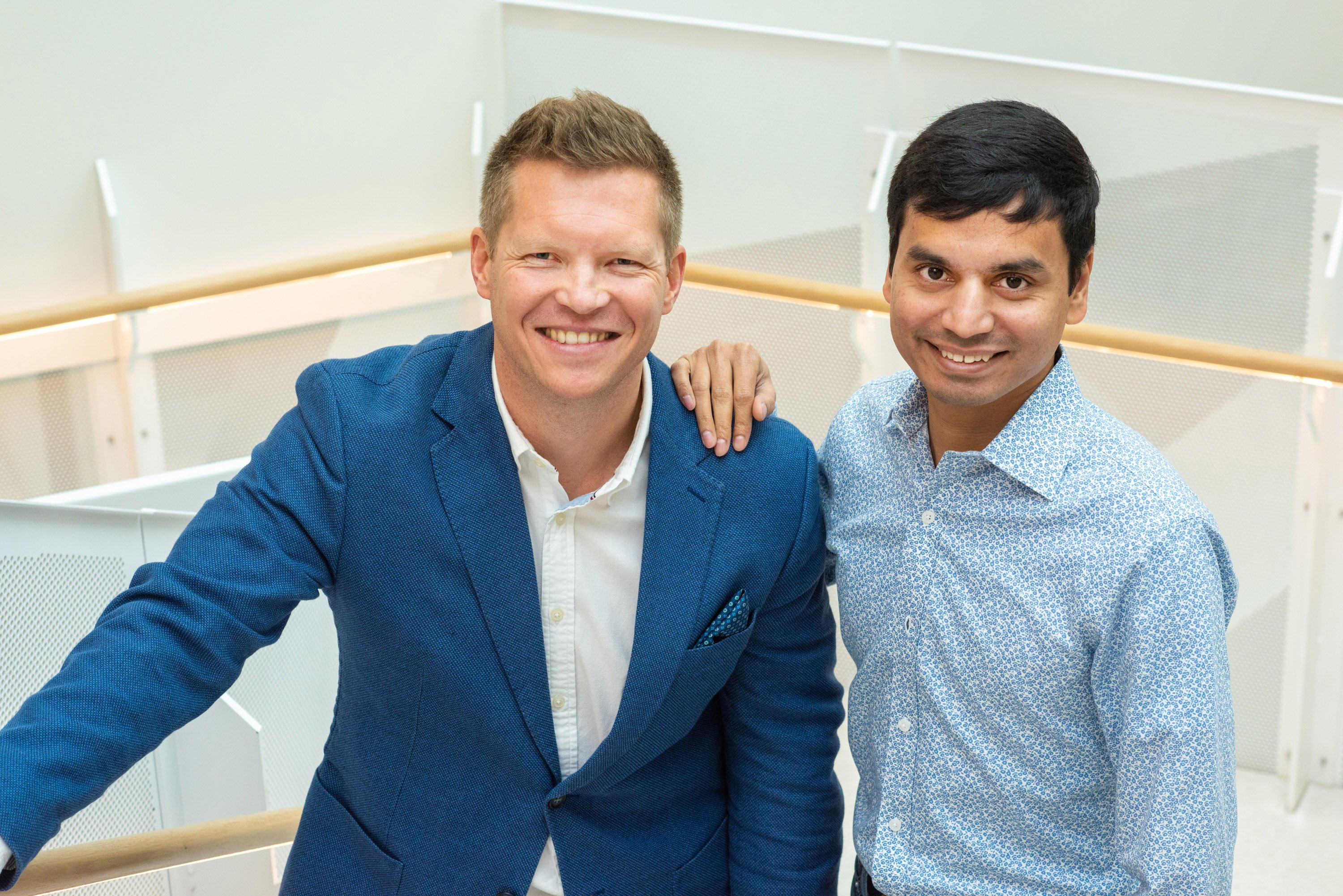 The device uses nano-sensors on a diagnostic stick to measure heart disease biomarkers from saliva to accurately predict the risk of heart disease, failure or heart attack, then warn users via an app.

The startup, ESN Cleer, has signed a deal  RMIT University and the Innovative Manufacturing Cooperative Research Centre (IMCRC) to research and develop the device for pilot manufacture and bring it to market, hopefully in 2021.

“This underlines how much room there is to improve on screening and prevention, which is where this device could have such an impact,” he said.

Professor Sharath Sriram, Co-Director of RMIT’s Functional Materials and Microsystems Research, said this was the first portable heart disease test was a big step forward in technology for screening.

“Often, blood tests are only conducted after a heart failure episode. Such reactive testing is too late, leaving people with debilitating illness or leading to deaths,” he said.

“Prevention is always better than cure, which is where this technology comes in, adding accurate prediction to the mix.”

The IMCRC is providing matching funding with ESN Cleer in a $3.5 million project investment and the swabs will be manufactured in Australia

De Bruin, believes the device will also be used to predict cancer risk down the track.