7 charts on the state of VC investment in Australia 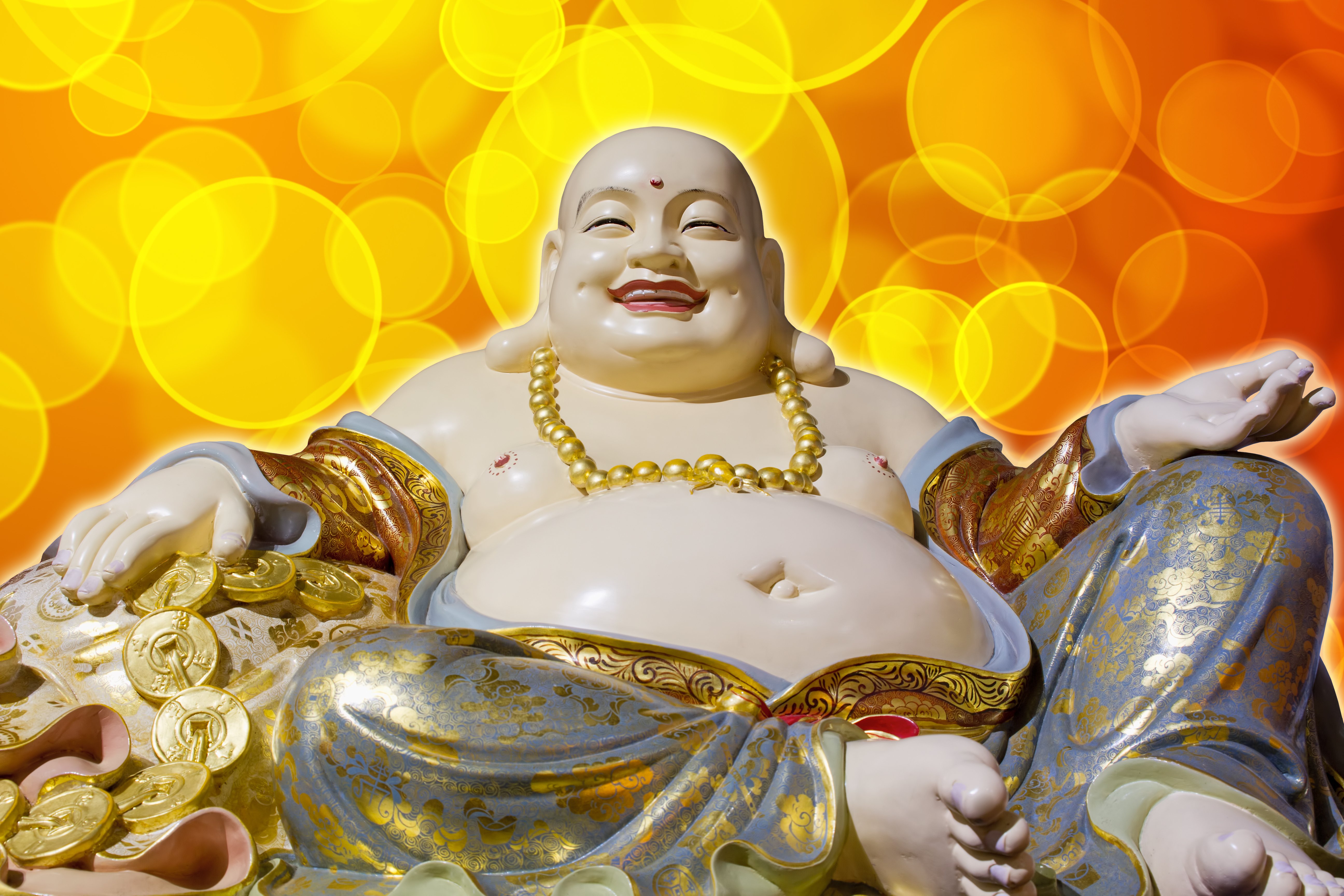 Ian Gardiner has been working with the Australian startup ecosystem for more than 15 years co-founder of Innovation Bay, helping entrepreneurs network, raise capital and collaborate.

But even the startup veteran admits that despite the millions raised in seed funding and the thousands of entrepreneurs he’s met and worked with over that time, little was known about the state of venture capital in Australia and New Zealand over that time.

So a few months ago, Gardiner’s Innovation Bay, partnering with KPMG High Growth Ventures, asked Australia’s active VC funds what was going on, and to their combined delight, more than 80% of the active technology VC funds in Australia – 35 in total – responded, providing the most comprehensive snapshot of the local startup investment community yet seen.

Gardiner said they wanted to set a baseline for the sector so any subsequent surveys begin to reveal trends.

“The Venture Capital sector in Australia is still only about 5 years old in its current form. Innovation Bay identified a couple of challenges we wanted to try and help address,” he said.

“One was a lack of collaboration and sharing amongst the venture community – we have solved that with our Venture Downunder annual conference which is happening this week. The other is the paucity of good data surrounding what’s happening in the sector. This survey is the first step towards trying to solve that.”

The result, beyond the sheer volume of investment, will be subsets such as  valuation trends and what support services VC firms offer to their portfolios.

The irony of not having any decent data was not lost on KPMG High Growth Ventures boss Amanda Price as she undertook the research.

“Most of us working with startups insist on data-driven decision making, but when it comes to having an in-depth understanding of the mechanics of VC investment, we have been operating without a baseline,” she said.

“We hope this research can start to build a benchmark for the VC sector and inform the conversation around how we continue to grow our startup ecosystem.”

Here are 7 charts from the research that reveal what they found.

Nearly half (46%) of VC firms completed more than six investments in FY19, with 37% completing 10 or more transactions.

In aggregate this suggests that about 250 investments were made by VCs in Australia in the previous 12 months.

The majority of VCs (53%) said their average deal size was between $1 million and $5 million, and just under a fifth (19%) said they are now investing in the $5 million to $50 million range.

The average deal size has increased in the past 12 months, according to 64% of VCs (with the remaining 36% reporting no change, and none reporting a decrease). 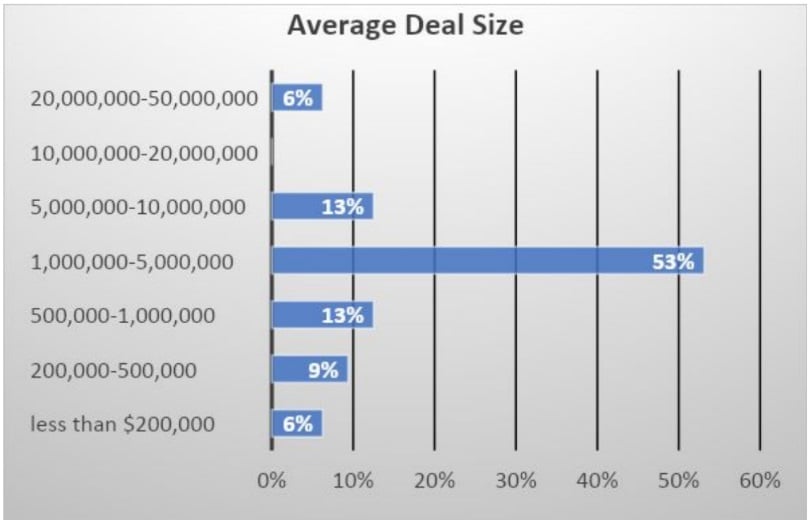 Valuations are on the rise, with 67% saying they’re seeing an increase, and none saying valuations have decreased.

The top sectors of interest to VCs are deep technology (63%) and fintech (60%), with medical tech, agtech and consumer technology rounding out the top five. 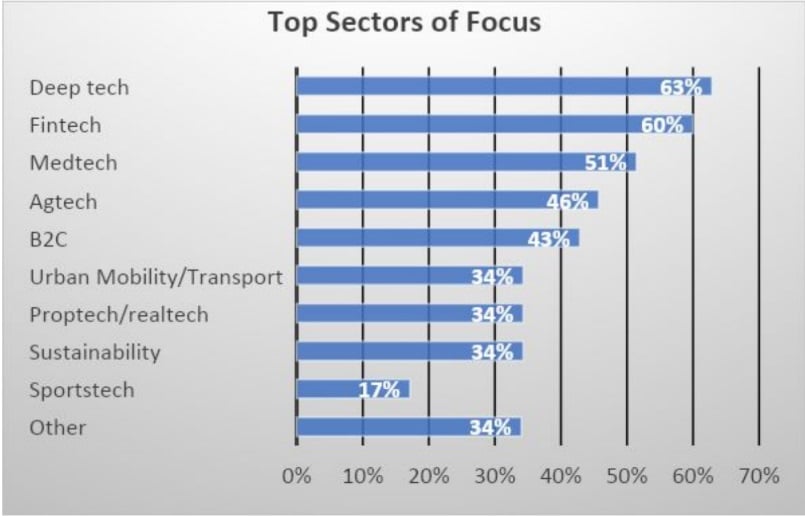 Price also sought a deep dive into how the VC teams interact with their startups, asking them to identify the key issues they faced.

Hiring was the stand-out challenge for startups, selected by 40% of the VC respondents. Next was sales, with “gaining and retaining customers” selected by 29% of VCs. 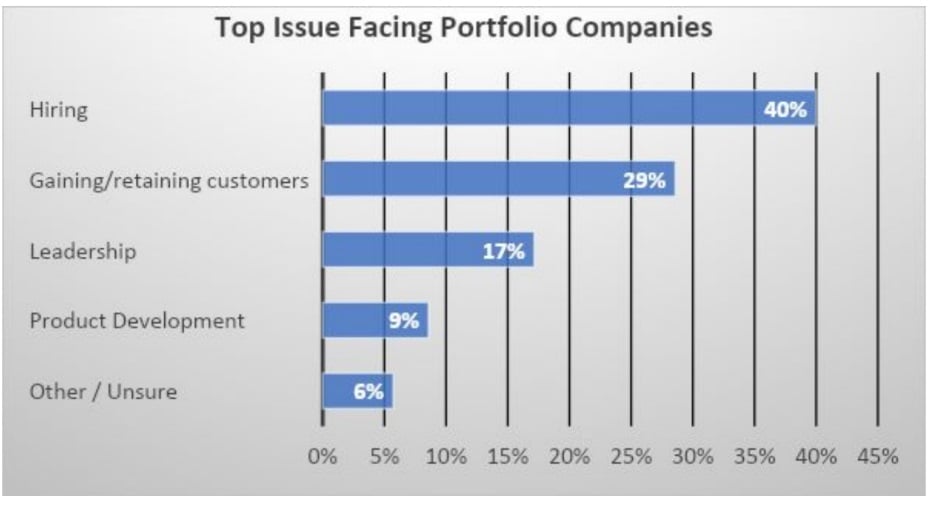 When it came to support, four out of five VCs said they provided some form of support. For more than half (54%) it was recruitment support followed by finance/legal (36%), mentoring (36%), business development (29%) and capital raising (29%). 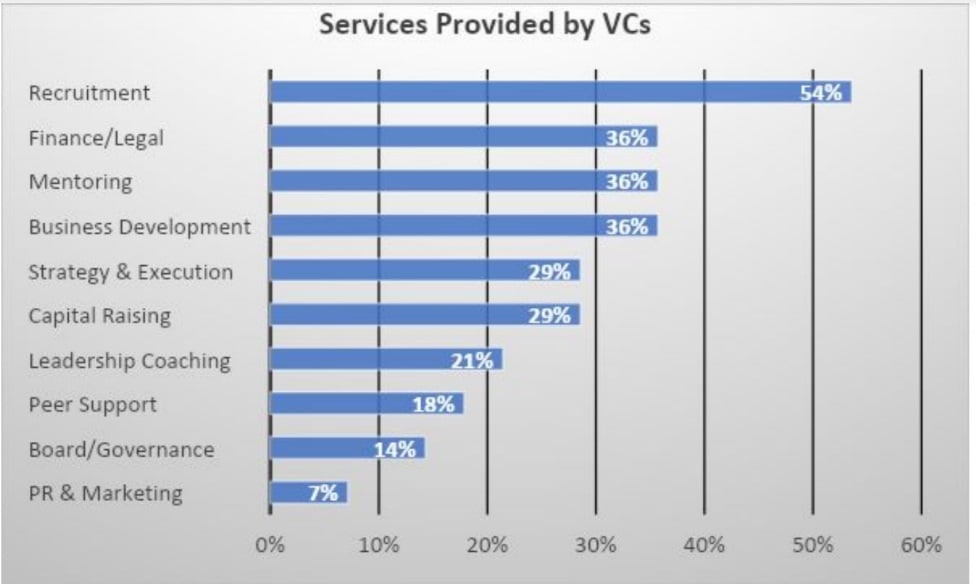 More than half (58%) of the VC firms said a startup in their portfolio provide an exit in the past year. Of the “yes” firms, all but one (who exited over 9 investments) said the number was in the 1-3 range.

Gardiner says this is not surprising, given the relative immaturity of the VC cycle (most funds are under 5 years into their normal 10 year lifespan).