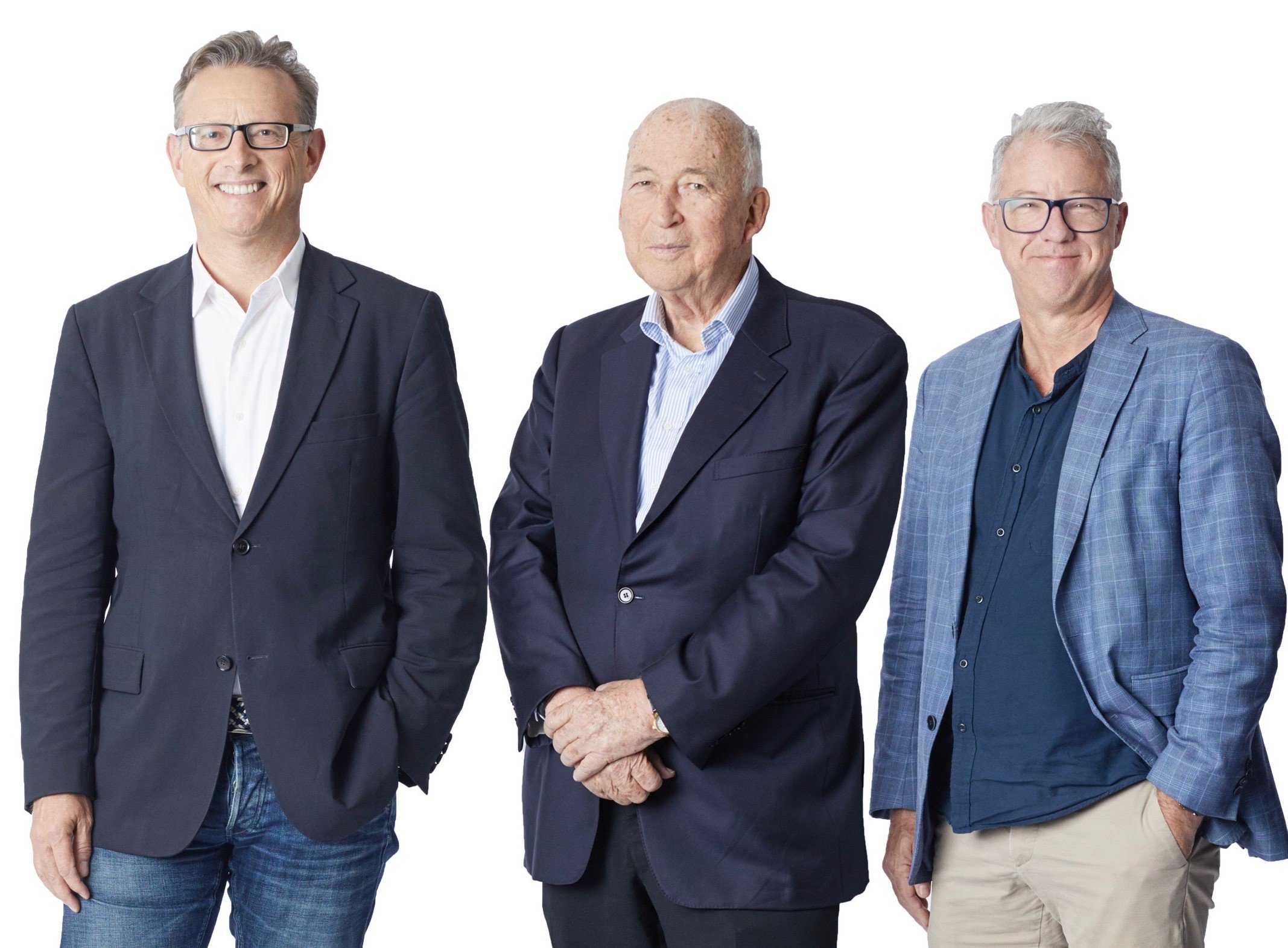 Plant-based burger startup v2food, the CSIRO joint-venture behind the Hungry Jack’s vegetarian Rebel Whopper has raised $35 million in a Series A round less than 10 months after launching.

The round was oversubscribed and the choice of Horizons and Sequoia demonstrates the startup’s desire to expand in the Asia-Pacific region.

v2foods, co-founded and led by former Masterfoods and PepsiCo executive Nick Hazell, is looking to build a $20 million processing plant in Australia and the funds will go towards R&D, expanding its local footprint and planning for the production facility in an undisclosed regional location, as well as developing a rapidly scalable supply chain.

The Rebel Whopper burger is the company’s first commercial product and it is pushing to have retail products on supermarket shelves in time for Christmas. The ‘mince’ is made from protein-rich legumes to looks and taste like meat, with added fibre and nutrients.

The global alternative protein market is predicted to be worth $7.5 billion by 2025 with the CSIRO estimating demand for plant-based protein in Australia could top $6 billion by 2030, triple its current value.

NOW READ: The billionaire behind Hungry Jacks is betting on plant burgers for his next fortune