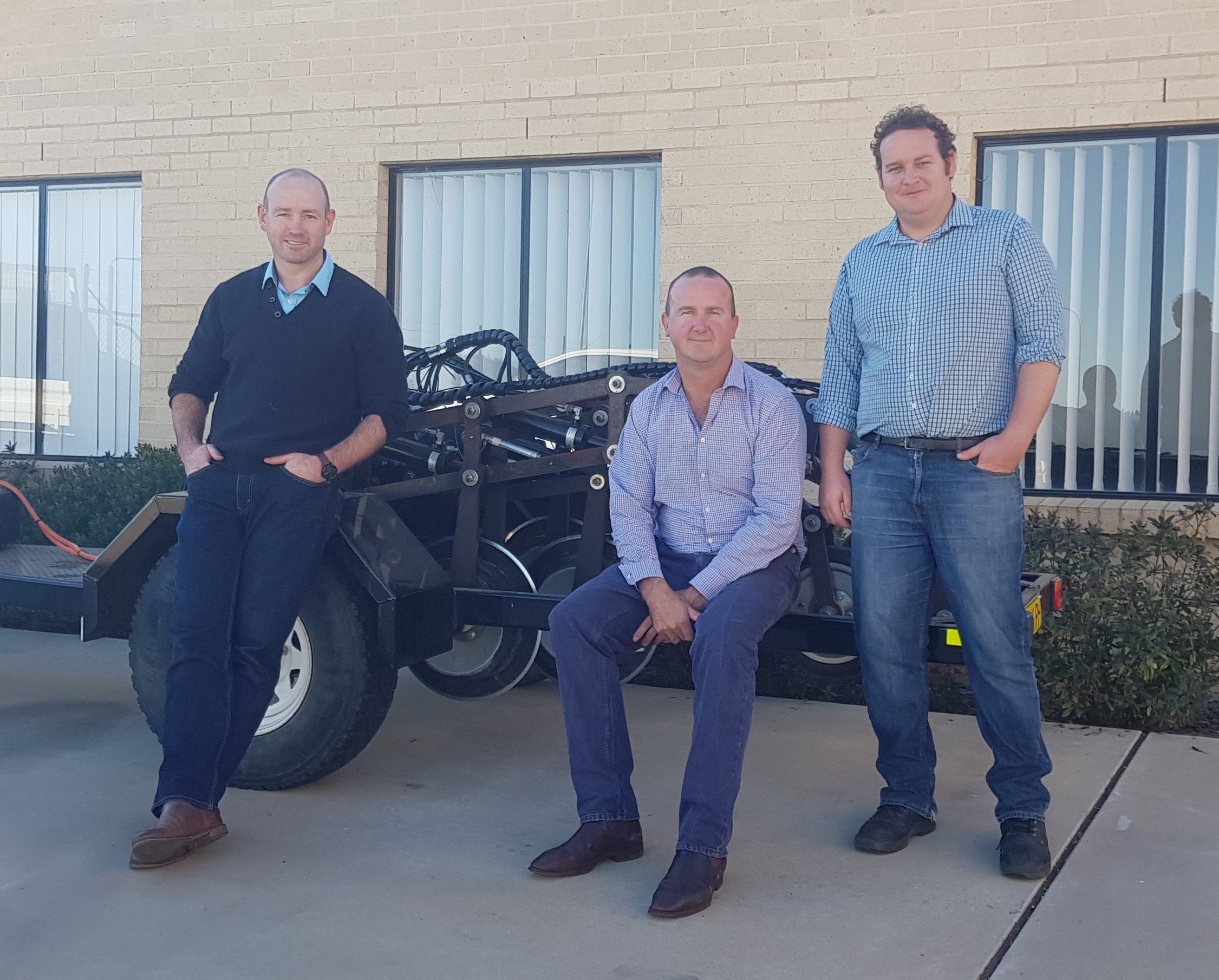 Australia’s CSIRO invented wifi and now a local startup is using it keep farmers in touch when they’re out in the paddocks as part of the latest cohort in agtech accelerator SparkLabs Cultiv8.

Seven startups have been chosen in 2019, following on from the inaugural 2018 program, and now have up to $100,000 in seed funding to develop their ideas.

They include the largest exporter of fresh Australian dairy to China, James Tyler, which built a multi-channel platform to sell  Australian produce through some of China’s largest “new retail” customers including AliBaba’s Hema store; Farmbot, with is now in 600 Ruralco stores nationally; and Ripe.io, which completed a $US2.4 million seed round, involving Maersk Ventures.

The companies in 2019 include four from Australia, plus Israel, the US, and Saudi Arabia, and the ideas range from a laser-based indoor farm lighting systems, to an online lending platform. 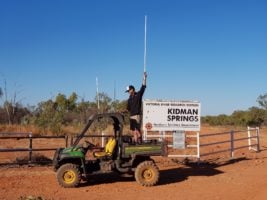 The Cultiv8 team’s job now is to help them get those ideas ready to present at Australia’s largest AgTech demo day in Sydney on September 10.

Over the next few months, the startups with work with local and international mentors, tapping into the resources of Asia’s largest accelerator group, SparkLabs, as well as the NSW Department of Primary Industries. They also get access to the Global AgTech Ecosystem (GATE) hub in Orange, western NSW.

Hudson said that with the global population predicted to be reach nearly 10 billion by mid-century, demand for food will jump by 75% with half of that demand coming from Asia.

“By working with the world’s leading food and agtech companies now, SparkLabs Cultiv8 is able to help tackle that challenge by accelerating these startups’ progress,” he said.

This year’s SparkLabs Cultiv8 startups are:

MPT: an Australia-based business using sensors located in specially designed farm equipment to measure moisture in soil, collecting data that can be used to optimise planting and yields.

SIPP: an Australian company changing the way we think about coffee. They’ve developed a unique range of functional beverages packaged in sustainable home compostable packaging with $1 from every pouch sold donated to organisations dedicated to making our planet more sustainable.

For MPT’s (Moisture Planting Technologies) David Finlay being chosen for Cultiv8 is validation of the commercial potential of their idea, which will essentially reduce the horsepower requirements for tractors in broadacre farming, thus saving on investment and ongoing costs.

“Secondly, it has introduced me to a most amazing network of mentors, and support people that I probably would not have met if I had stuck to a traditional commercialisation approach,” he said.

“This network comprises of not only expertise in startups, but also people within farm finance, marketing, and farmers. The resources available in this regard are awesome.”

The cash injection from the accelerator is also welcome.

“This really gives some weight to the first point, that the tech has been validated enough that warranted investment, which in-turn encourages Cultiv8 to help with the project for mutual success. A deep tech startup like ours that has very high capital outlays involved,” he said.

Agrinet founder Dan Winson says “participating in SparkLabs Cultiv8 is a huge opportunity for Agrinet. The support and networks we get access to is allowing us to think bigger and move faster than I ever thought possible and the cash investment is allowing us to build our team in preparation for scaling up”.