The CSIRO is shutting down its ON startup accelerator program 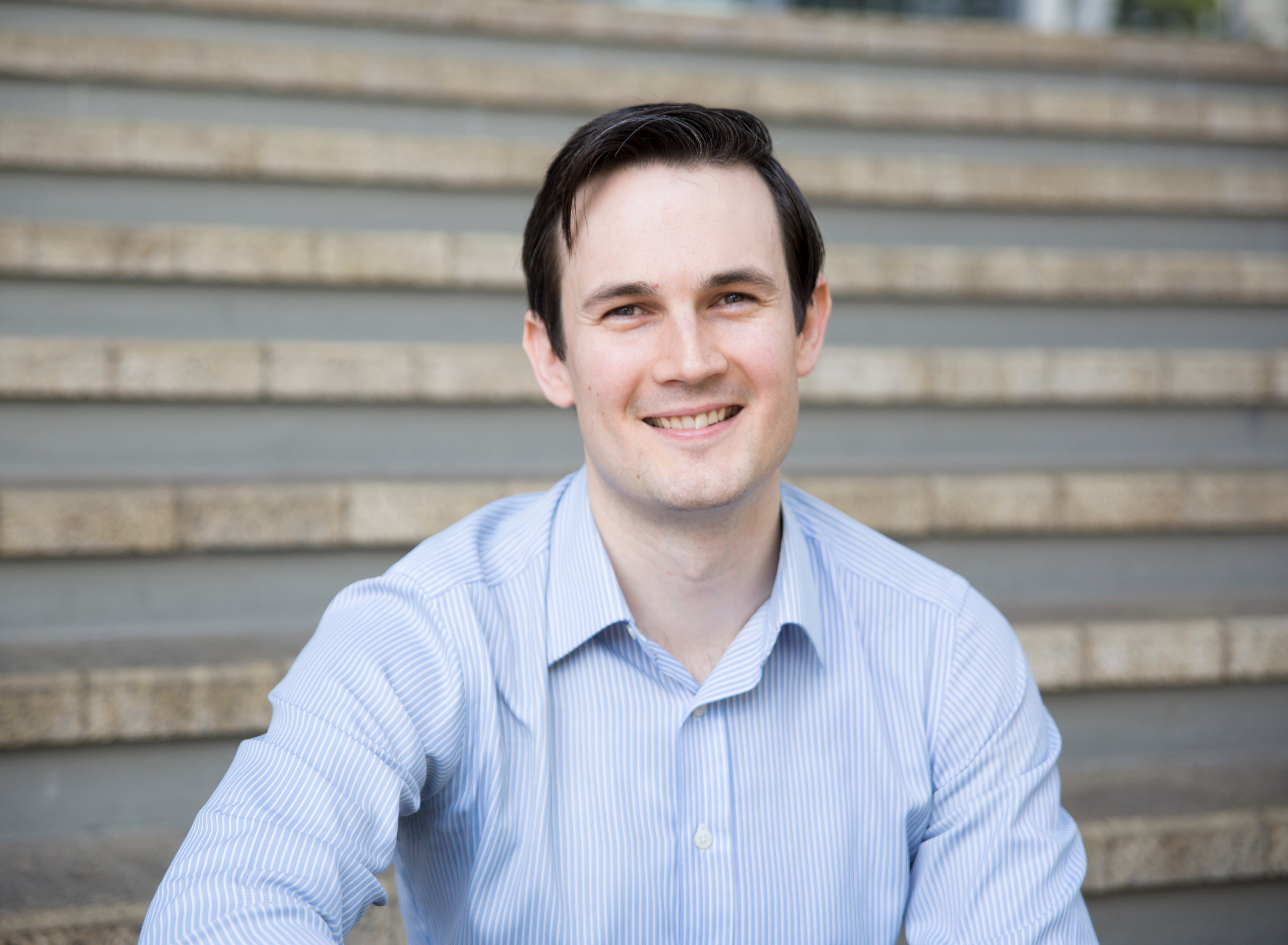 David Burt, executive manager and co-founder of the CSIRO’s ON program. Photo: supplied

The CSIRO is shutting down its ON startup accelerator program as funding for the program established as part of former Prime Minister’s Malcolm Turnbull’s “innovation nation” dries up.

ON launched in 2015 as part of CSIRO’s Innovation Catalyst strategy, the program landed $20 million the following year as part of  Turnbull’s National Innovation and Science Agenda. The funding runs until 30 June, 2020.

In a statement announcing the end, the CSIRO outlined an impressive track record, with 52 new companies formed from the program, creating 226 new jobs, with more than $30.4 million in commercialisation grants received and 13 of the companies attracting $36 million of investment capital.

The ON program set out to support Australian researchers from publicly funded research organisations to commercialise their ideas.

More than 1440 researchers from 40 universities and research institutes took part, along with 600 CSIRO staff, and 200 people from industry, government and the community.

“The ON program has made a significant and substantial difference to the culture of Australia’s research community, and CSIRO will continue to support initiatives to drive returns for Australia from our world-class research,” the statement said.

News that ON will wind up comes just a week after the launch of the CSIRO’s Main Sequence Ventures-funded joint venture with fast food billionaire Jack Cowin to produce a vegetarian hamburger.

Earlier this year, the CSIRO sent two startup founders from ON to Stanford Graduate School of Business in the US.

ON has two final ON programs to complete: the 7th ON Prime, and 6th ON Accelerator rounds, culminating in the last demo day on 7 May 2020, before it winds up.