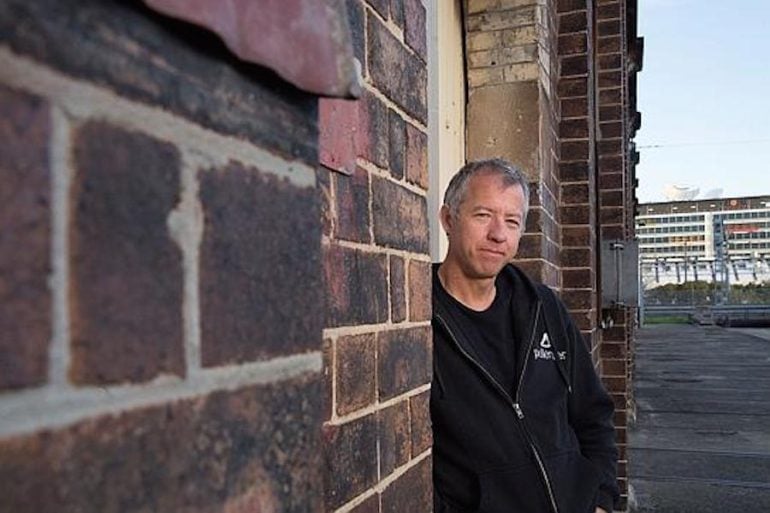 The tributes are flowing for Pollenizer, with the pioneering incubator yesterday telling staff and investors that it will officially be pulling up stumps in June.

The Australian Financial Review reported that the decision to close was made as the organisation faced the fact it had not been able to find a sustainable business model.

Pollenizer was founded in 2007 by Phil Morle and Mick Liubinskas, at the time Australia’s first incubator. Over the last few years, however, it had shifted to consulting and running workshops for larger organisations.

However, it seems the shift to consulting wasn’t sitting well with the team, the company having moved too far from its original entrepreneurial focus.

Phil Morle, cofounder and chief executive of Pollenizer, told the AFR that while Pollenizer could have “continued indefinitely” as a boutique consulting business, everyone on the team is motivated to “do something huge and change the world somehow”.

He said, “In the end we just couldn’t see the path to that, and now the important thing for me is that the amazing team around me get to move on and do amazing things.”

The company will shut down at the end of the financial year; according to the AFR it has been sizing down from 22 staff for a while in order to retain enough capital to assist its remaining group of startups – Lawpath, HiveXchange, Mezo, CohortIQ, and Spot – as planned.

The challenge of finding a strong business model is one that Pollenizer was staring down for quite some time, with Morle explaining to Business Insider in 2013 that thought the organisation was bringing in $3 million in revenue, there was next to no profit.

According to Morle, revenue barely covered Pollenizer’s operational costs, with the organisation providing office space and design, mentoring, and accounting services to its startups at cost price.

The impending closure of Pollenizer raises the question of what a sustainable model looks like for incubator and accelerator programs, the number of which is seemingly growing every day.

For corporate-driven Slingshot, sustainability has come thanks to the corporate partners is joins up with to run industry-specific programs.

Cofounder Craig Lambert told Startup Daily last year, “We wouldn’t run an open accelerator without that corporate involvement because that monetisation allows you to run a much more significant program. We pay mentors, we can put on better events, and we can invest a lot of that corporate money back into the startups.”

With Liubinskas having left his day to day role at Pollenizer to join Telstra-backed accelerator program muru-D, Morle told the AFR he is now considering his next steps and hunting for his “moonshot project”, with the commercialisation of a software platform developed at Pollenizer a potential option.