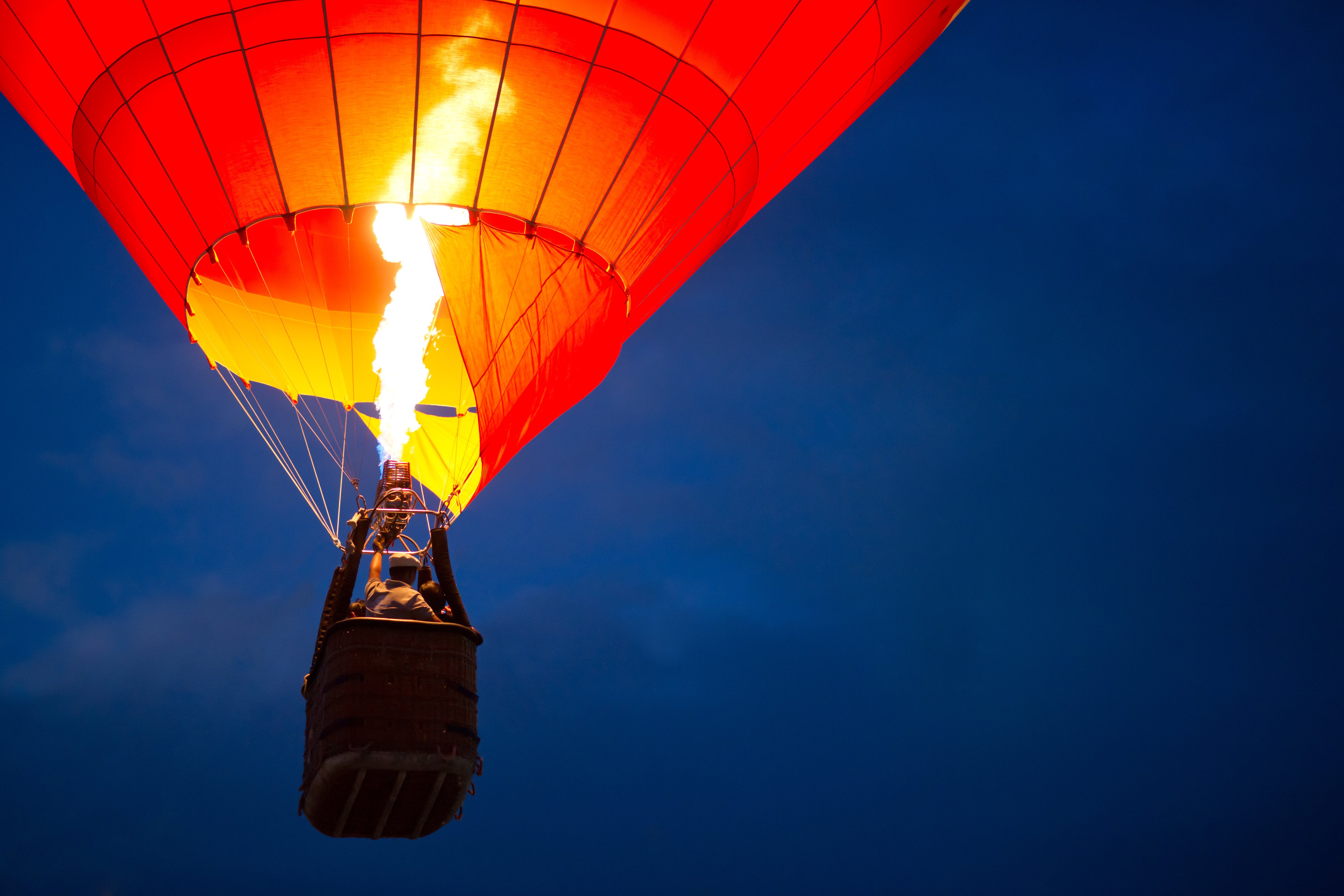 Record amounts of capital are flowing into the Australian startup sector, but competition between venture capital (VC) firms keen to back a winner are pushing valuations beyond potential returns at an exit, the boss of Telstra Ventures believes.

Matthew Koertge, co-managing director of the $735 million fund, told the AFR Telstra Ventures had walked away from deals because “we just couldn’t believe in the growth and exit situation”.

“The market is definitely at the high end,” he told the paper, with tech company valuations becoming overheated.

“If someone invests at such a high entry price, you really have nowhere to go,” he said.

Australia has seen few major startup failures at the level of US ventures Anki, Theranos, Arrivo or Juicero, as the sector continues to ramp up.

But there have been exceptions, most notably the music streaming service Guvera, which shut down in 2017 after the ASX blocked its 2016 attempt at an IPO, having previously raised $185 million privately.

Sydney-based online shopping startup Alphatise failed in 2015 after burning through more than $4 million in three years.

The AFR has more on Koertge’s views of funding for Australian startups and the Telstra Ventures approach to investment here.