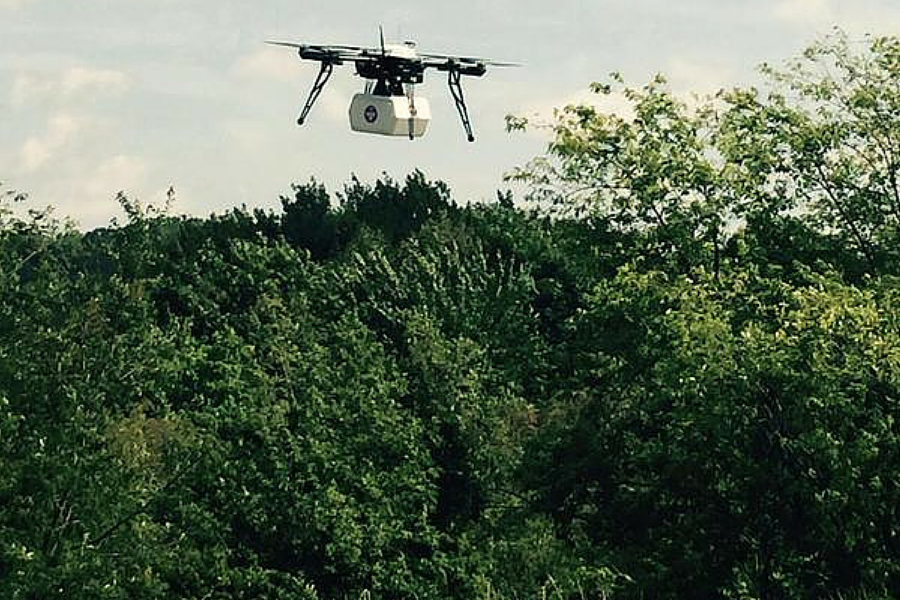 Telstra has participated in the Series A funding round of Californian drone software startup Cape through its investment arm, Telstra Ventures, joining Google’s Gradient Ventures, Mitsui & Co and NEA in the round.

Founded in 2014, Cape has developed software aimed at making drones both safer and easier to use, with its drone telepresence and data management system allowing users to fly a drone and capture footage from unlimited distances without needing to touch any hardware.

The startup stated that its software has been used to power over 100,000 flights across the US, Canada, New Zealand, the Middle East, and Australia, with organisations working in the fields of public safety, asset inspection, and agriculture particularly interested in Cape’s technology.

As it looks to push this growth, Cape stated that its investors were chosen for their strategic value, with the funding to be put towards expanding the startup’s research and development and developing its go-to-market teams.

Having identified Australia as a country that “would benefit from the use of drones across a number of industrial and government verticals”, the startup stated that Telstra “is clearly key to the development of the market in Australia and will also contribute to the broader market development via its strategic role throughout the region”.

Chris Rittler, appointed CEO of Cape with the closing of the Series A round, said, “Market adoption is happening because enterprise customers can use Cape software today. We are excited to bring Cape to Australia so that Telstra customers can benefit from these advancements.”

“We are excited to support Cape as it innovates and delivers compelling value to its customers, enabling them to maximize the benefits of drones in a unique and powerful way.”

The company announced in October that it would be using drones in Tasmania to “better assess the suitability of new sites for infrastructure, improve safety for local employees, and improve repair times in the event of extreme weather or natural disasters”.

Telstra explained that previously technicians would have to climb towers or bring in cherry pickers to assess a situation, a particularly lengthy process in regional areas where land may be uneven or muddy and extra care must be taken.

The decision to put the drones to work in Tasmania came after the telco conducted a trial across Queensland and New South Wales.