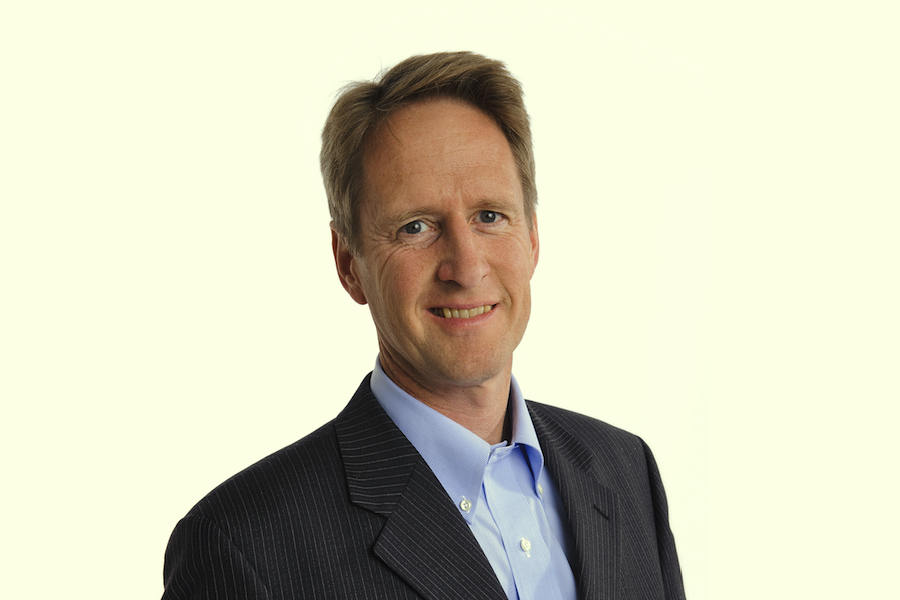 Four years on from launching its muru-D accelerator program in Sydney and taking it to Singapore, Brisbane, and Perth, Telstra has announced its expansion to Melbourne, setting up a program out of its Gurrowa innovation lab.

Having opened Gurrowa in 2015, Telstra also announced the space will come to be housed under the umbrella of its new Telstra Labs initiative, with company CTO Håkan Eriksson explaining this will be a single identity that brings together Telstra’s innovation and tech capability.

Eriksson, who was appointed CTO late last year, said, “It’s a unique environment that allows for rapid experimentation, validation and the implementation of new ideas within Telstra and with our partners and customers.”

Within Gurrowa, Telstra has launched a publicly accessible GSMA Open IoT lab that Eriksson believes is “a definite game changer” for the Australian Internet of Things ecosystem.

It will allow anyone to create, test, and prototype IoT solutions by giving them access to an array of Telstra’s expertise and equipment, including a 3D printer, electronics testing equipment, and fully functional Cat-M1 and NB-IoT networks, with the goal to help foster a community and encourage best-practice sharing of ideas, experience, research, and insights among startups through to global enterprises.

“It means that anyone from university students, to startups, to a multinational company can come here and work with some of the best equipment and minds in the business to bring their IoT solution to life. You can even test your IoT solutions to see how they would work on the Telstra network within a controlled environment,” Eriksson said.

Access to the lab will be free for Telstra partners, while for others access will be granted for a fee, with this scaling according to a company’s circumstances.

Participants in the new muru-D accelerator will also have access to the lab. The program, which will open applications in the coming months, is currently recruiting an entrepreneur in residence.

The program’s expansion comes follows the appointment of former Salesforce executive, Julie Trell as CEO of muru-D in February.

Trell, who took over from founder Annie Parker, said she was excited to work with Telstra and its growing family of startups to create “a uniquely Australasian entrepreneurial culture for the digital age”.

“Companies like Telstra realise that a new generation of workers want real social impact and strong values to be a part of daily life in how and where they work.”

Want to know more about what life is like in a muru-D program?

Hundreds of teams apply but only 10 are chosen for a place. Docu-series The Dream Academy reveals that taking an idea and turning it into a viable business isn’t easy but the rewards you reap when you get it right can be incredible. Coming Soon to Channel 7.