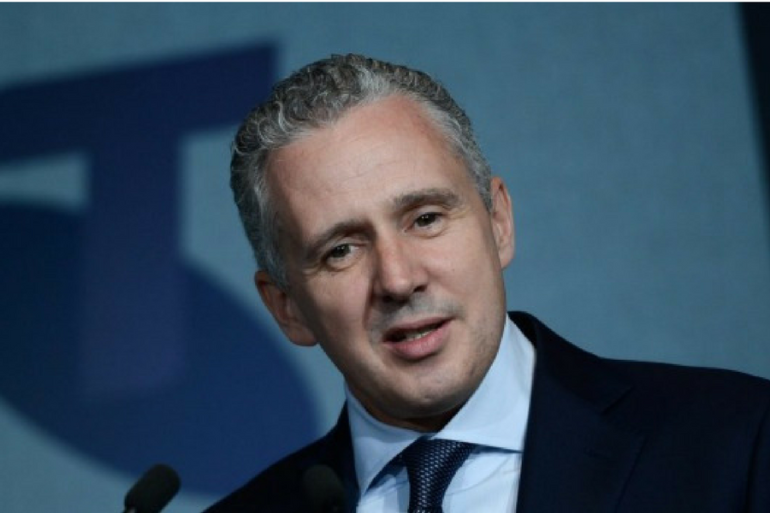 After announcing its goal to build the ‘network of the future’ last year, Telstra announced at the Mobile World Congress in Barcelona overnight the continuation of its partnership with Ericsson, with the two companies working to launch a Cat-M1 Internet of Things (IoT) network throughout Australia.

Trials of the network are already underway in Melbourne and Tasmania, where data around leaf wetness, soil moisture, soil temperature, rainfall, solar radiation, and wind speed and direction was collected at Pooley Wines in Richmond. Sierra Wireless, Altair and Bosch are device partners in the Tasmanian trial.

“Cat-M1 can enhance LTE coverage for underground and in-building areas that challenge existing coverage,” he added.

With this, Wright said customers can deploy a range of near real-time applications across logistics, utilities, medicine, transport, mining, agriculture, manufacturing, and other sectors.

Emilio Romero, head of Ericsson Australia and New Zealand, said, “As consumers and enterprises are rapidly embracing the opportunities of IoT, we are enabling the LTE network to be ready for the next phase of user demands.”

Telstra will support the operation of Cat-M1 devices and solutions across its 4G network as they become commercially available.

The announcement comes after various towns and cities across Australia have already begun experimenting with IoT networks on their own.

Earlier this year Townsville City Council announced a partnership with Campbell Scientific Australia to launch a city-wide IoT network. Using the open standard LoRaWAN protocol and Campbell Scientific’s Altoview IoT platform, the publicly-available network will consist of a number of gateways, with coverage of approximately 1000 km2.

The aim of the project is to enable the community to engage with science; scientists from James Cook University have begun collaborating with local students to monitor things such as temperature, humidity, and water quality around the city.

Meanwhile, Sydney IoT startup Thinxtra last November launched a Partnership Program for Smart Councils, looking to offer 50 local councils around Australia the chance to be connected to the IoT and bring related solutions to their communities.

Thinxtra, which raised $11 million in a Series A funding round in September, creates IoT solutions and services, and has also been tasked with rolling out the low-powered, wide area network (LPWAN) of French IoT company Sigfox around Australia.

The IoT network is just on project Telstra and Ericsson are working on; as well as expanding Telstra’s long haul, metro and regional optical networks, Ericsson, in partnership with Qualcomm, will also be working to prepare Telstra for 5G, testing the 5G New Radio (NR) specifications being developed by 3GPP.