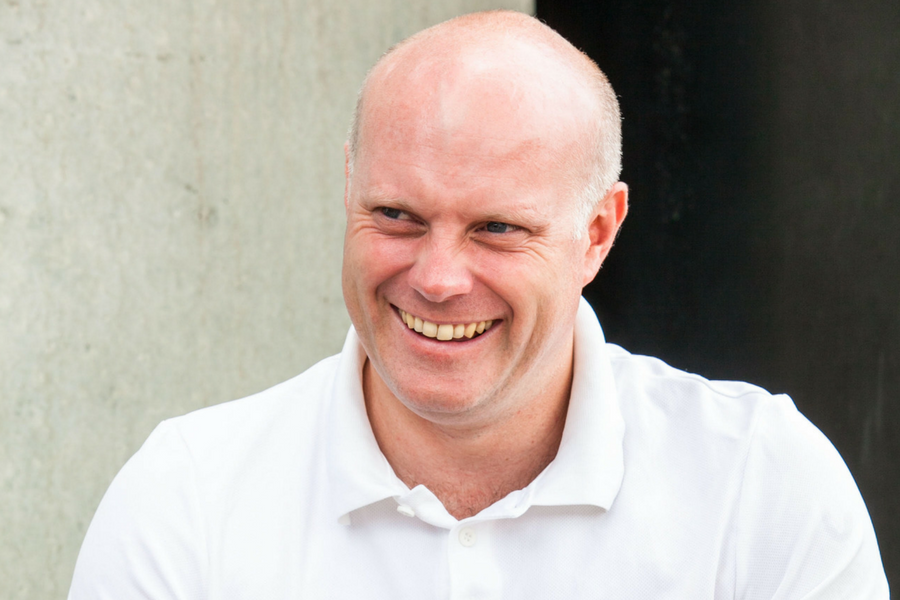 Spun out of the CSIRO’s Data61, Incoming Media has created a mobile video engagement platform that it serves customers curated content based on their personal preferences and consumption behaviour, as well as location, for example taking into account whether they are at home, at work, or commuting.

With a core part of OVO’s business focused on broadcasting, the company stated the integration of Incoming Media’s technology will help deliver a “superior digital broadcasting experience” for its OVOPlay users, while also creating a new revenue stream as it looks to whitelabel the tech for telcos in international markets.

Matt Jones, CEO of OVO, said, “We’ve said from the start that OVO is for the fans.  Our new platform will deliver them the content they want, where and when they want it in ways they’ve never seen before, without them having to share personal information, spend more data or chew up their device’s battery life.

“For us, it will mean we can deliver curated sports and entertainment video content to our fans without them having to open an app or website, at a time and situation that suits each individual.”

It has also brought on Incoming Media’s team, which includes three ex-Data61 data scientists. The companies have been working together since mid-2017 to integrate Incoming Media’s technology into the OVOPlay platform by Q2 of 2018.

For Jones, the acquisition points to the future of media; as he puts it, “five years from now, there will be no discernible difference to the consumer between what is a media company and what is a telecommunications provider”.

“We’ve known from the start that if we want OVO to be a true media [Mobile Virtual Network Operator], the future of media and content will be defined by one single critical investment, AI, and those that do not invest deeply, will as they say, die.  We’re in on the ground floor of a new business model for both media and telecommunications, that will very quickly redefine what consumers will come to expect from their mobile device.”

With venture capital firm OneVentures, Warner Music, Intel Capital, and Citrix investors in Incoming Media, as part of the deal they have received shares in OVO Mobile.

Dr Michelle Deaker, managing partner of OneVentures, said, “The acquisition of Incoming changes OVO from an MVNO with an interesting content strategy, into an innovative, disruptive technology play that can’t be ignored by either media or telco sectors.”

Elsewhere in the telco space, Telstra has partnered with Sydney adtech startup Cab Digital Media to launch TaxiLive, a smart digital billboard system for taxis that can allow for tailored messages to be published according to time, location, or weather.

Cab Digital Media founders Najeeb Aftab, Shafiq Khan, and Sajid Khan came up with the idea after an hour spent in traffic after an accident on the Sydney Harbour Bridge; here they thought it would be helpful to have digital billboards telling motorists there had been an accident and to consider taking an alternate route, with all this information delivered to the taxis’ billboards based on their GPS location.

With this in mind, the startup partnered with Telstra’s Internet of Things (IoT) team, and the focus shifted from safety and traffic messaging to include advertising. The images on the screens will transition only when a taxi is in park.

“The solution was originally built to display safety messaging, for example accident alerts, traffic updates and weather warnings, but we found the applications for the media and advertising industry, where you can specifically target consumers based on location or time of day, are also very advantageous,” Aftab said.

He explained each TaxiLive screen is “essentially an advanced computer” with built-in GPS connected via Telstra’s mobile network, with each screen managed remotely at the startup’s office.

With Telstra sourcing and connecting the tech components of the TaxiLive system, the organisations expect to have around 300 taxis fitted in Sydney by early April, and almost 1,000 around Australia by November.

Beyond traffic and weather information and advertising, Cab Digital Media believes TaxiLive can also be beneficial in capturing data that can then be used to analyse issues such as traffic congestion and future transport and infrastructure needs.

Aftab said, “With the right data, we may be able to look at things like which taxi ranks are overpopulated and underserviced to ensure better taxi availability, particularly in areas such as hospitals and locations with a higher proportion of elderly and disabled people.”