TechSydney: it’s about fixing Sydney, not challenging ‘your city’ 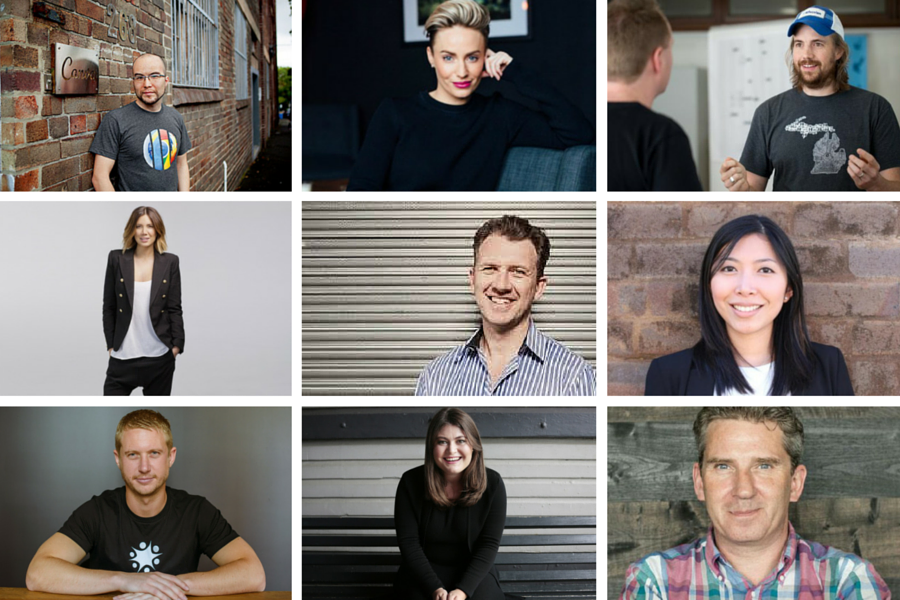 It was announced last night that some of Sydney’s most prominent technology players have joined forces to create and launch TechSydney, a new not-for-profit organisation that will work to address the Sydney ecosystem’s most prominent issue: collaboration. The organisation has appointed Dean McEvoy, cofounder of Spreets and Icon Park, as CEO.

One of the reasons that collaboration is in fact such an important issue that needs addressing is because it has likely been one of the top contributing factors as to why Sydney fell from 12th place to 16th in the Global Startup Ecosystem Ranking. In fact, in August 2015 I wrote an article where I specifically stated that our city had a collaboration issue and that this, combined with the city’s vast layout inhibiting startup proximity and a number of regulatory issues, are preventing it from reaching its potential as a startup destination.

Over the last year in particular there have actually been a number of new ventures and projects launched with the goal of fostering an ecosystem of collaboration. These attempts have been led by everyone from major tech companies, different levels of government, startups, and investors, and while I would not necessarily say they achieved no significant outcomes, anything they did achieve never resulted in a major shift or change in the Australian or Sydney ecosystem.

I think it is important to note here that chances are high that some members of the wider Australian startup ecosystem are going to see this as some sort of city vs city challenge.

It’s not – Sydney is currently the only Australian city in the Top 20 on the GSER and the reason that Melbourne fell completely out of the Top 20 altogether was due to Sydney’s ecosystem issues. According to Compass, which conducts the GSER, Melbourne’s growth as an ecosystem is likely directly tied to how successful Sydney is faring.

Despite this, it is almost a guarantee that a less startup-savvy individual in the media is going to approach this story from ‘city competition’ angle and will no doubt bring up comments made in 2014 by Mike Cannon-Brookes about Sydney being a preference for a centralised Australian startup hub – again – because making mountains out of passing comments two years ago gets clicks.

The long and short of it is that Sydney has a fragmented startup ecosystem and it needs fixing from within.

McEvoy said that while recent moves from all levels of government to support the startup sector have been heartening, government can’t be relied on to carry it forward.

“Government is an instrumental part of the equation, but they’re not going to be the driver. Us, as entrepreneurs who have done it already, are the ones who know what it takes to grow a company, we know the problems that need to be fixed, and some of those problems are not necessarily fixed by government or policy, some of them are fixed by better communication about what it’s like to work in a startup to get more people in, for example. There are lots of things that need to be driven by entrepreneurs, for entrepreneurs.”

TechSydney will start with three main focus points that will improve the sector:

In order to achieve these goals, TechSydney will:

TechSydney will launch officially at an exclusive invitation-only Dinner on May 30 at the Powerhouse, with Sydney’s top 200 technology companies in attendance. The first 100 have already been invited, with the group now taking applications for the next 100 attendees.

While the whole idea of TechSydney is collaboration across all levels, McEvoy said it is important to have a focus on the bigger names as they are the ones who have the most learnings to share, not only with early stage startups, but with each other.

“They never get together and share learnings of something that might help the other’s business. It’s important we’re focusing on all sectors of the technology sector; startups are an important part of the equation, but the companies that actually bring the economic benefit and the jobs are the already funded, growing companies, and it’s important to make sure that those that are already successful become more successful. If we can share how to grow best, we can then share that knowledge with those who are coming in,” he said.

If you’re interested in being one of the next 100 companies invited to the TechSydney dinner, visit TechSydney.com.au to register.