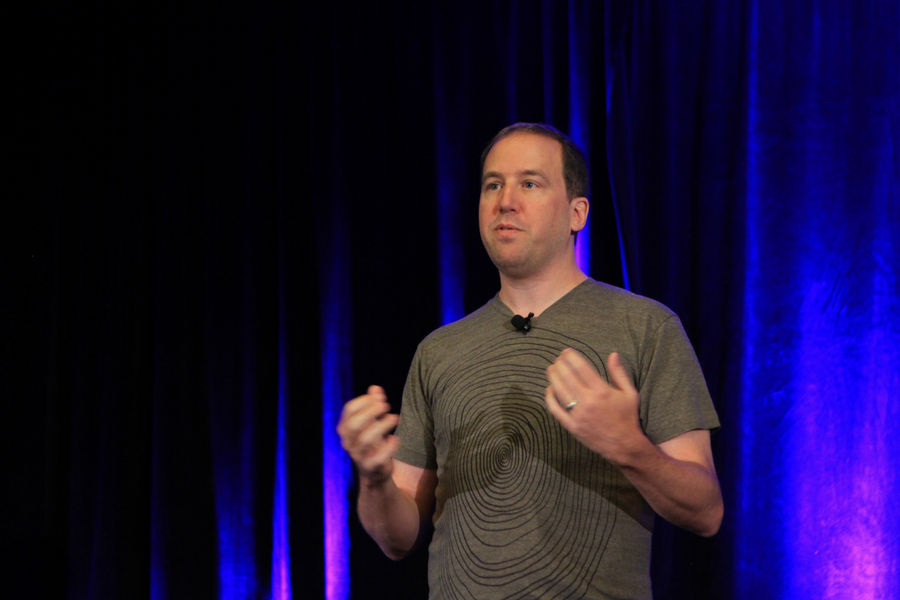 Adding another accelerator program to Australia’s growing slate is global organisation Techstars, which announced today the introduction of the Techstars Adelaide Accelerator Program, which will look to help startups develop and commercialise technologies applicable to the defence and security industries.

Techstars program, which has graduated 900 startups since 2006, has been designed to back startups dealing with big data, sensors, Internet of Things, and robotics.

Kicking off in July, participants will undertake a 12  week program exposing them to a network of mentors, investors and founders from the related industry, including corporate partners such as Rheinmetall, Thales, Austal, and DCNS.

These corporate partners will offer the participating businesses access to advanced technology and research, with the potential opportunity to develop and commercialise technologies related to the security and defence sector.

David Cohen, cofounder of Techstars, said, “Defence research has driven some of the most transformative consumer innovation the world has seen, from the internet and GPS to superglue and digital photography.”

Minister for Defence Industry Christopher Pyne added that the accelerator supports the Turnbull Government’s own initiatives to progress defence innovation in Australia.

“This is a welcome and encouraging step for new collaboration across [the] defence industry, which will be critical to meeting the challenges of the future,” said Pyne.

“Initiatives such as these are very welcome and will support the defence market to mature advanced technologies to a level that are ready for Defence consideration.”

The arrival of the program in Adelaide comes as the Government invests much of its Defence spending in Adelaide. A Centre for Defence Industry Capability (CDIC) in Adelaide and online Defence Innovation Hub were launched late last year.

The CDIC identified Adelaide as a key location for global innovation and defence infrastructure, with over $100 billion worth of industry projects currently in the pipeline.

He said, “Not only is it ranked by the Economist Intelligence Unit as the fifth most liveable city in the world, it has been recognised by the G20 for its coordinated support for entrepreneurship. It is a tech-forward city that is building sophisticated infrastructure for startups. Last year it became the first international ‘GigCity’, and Cisco’s only ‘Lighthouse City’ for innovation in Australia.”

Though to be based in Adelaide, the program will be open beyond Adelaide and APAC to global startups. The ten chosen startups will receive the accelerator’s standardised funding amount of $164,200 ($120,000 USD) in exchange for equity.

The program will be led by an Australian-based managing director, with Techstars currently looking for candidates.

You can learn more about the program here.