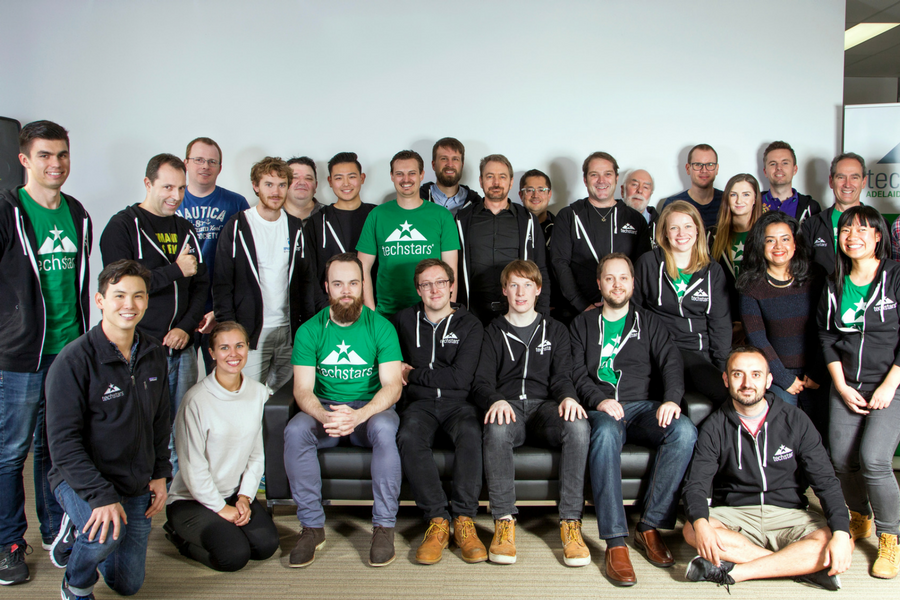 More than six months after announcing its launch down under, Techstars has announced the lineup of startups that will be participating in its Adelaide accelerator program, which aims to support innovation within the defence and security industry.

The first Techstars program to serve the Asia-Pacific region, the accelerator will see the 10 selected startups travel to Techstars’ new space in Adelaide’s North Terrace, where they will be based for the duration of the thirteen week program.

The participants, who were selected from a pool of applications coming from almost countries, will receive mentorship and support from a network of mentors within the defence and security sector, as well as from the program’s corporate partners including Boeing, Codan Defence Electronics, SAAB Australia, and Thales.

Investments of up to US$120,000 (AU$152,000) will be available to each startup in the program, who will also have the opportunity to connect with other investors, successful entrepreneurs and alumni from Techstars’ global network to help them scale their businesses. The equity amount of the investment was not disclosed.

First announced in January, the Techstars program was launched to commercialise innovative ideas within the defence and security industry, leveraging Adelaide’s “tech-forward city” status to use as a base.

“To date, our program has helped companies raise an average US$3.5 (AU$4.45) million in venture capital once they’ve completed the program, and we look forward to offering the same opportunities to our top 10 companies for our first program in APAC,” he said.

The technologies developed by startups participating in the program are diverse, with teams working on from everything from unmanned aerial systems, to rocket propulsion and both physical and cyber security.

“We were hugely impressed by the depth of innovation coming from the defence and related sectors. We were particularly excited to see that so many of the applications that really stood out from the crowd were from our home base of Australia,” he said.

Among the cohort is Adelaide-based startup IR Sensors, which is working to shift the infrared and thermal image industry using its own patented, ‘mosaic pixel’ technology, which is able to enhance sensing capabilities.

The full list of startups in the program are:

Based in San Diego, ARC is leveraging 3D printing to developed additively manufactured, low-cost and high impulse rocket engines designed to support a number of spacetech, including smallsats.

Working within data and analytics, the Adelaide startup has developed a self-service analytics platform.

NIMIS Cybersecurity uses artificial intelligence-based penetration testing to help optimise a client’s information security. The startup is based in Melbourne.

The startup’s portable fire-and-forget counter drone tech is based around a multi spectrum next generation sensor board that incorporates multiple passive targeting technologies. 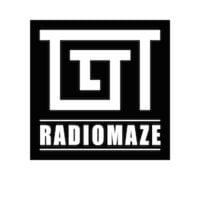 With their patented software technology, RadioMaze can sense motion and daily activities in a home, learn from them, then suggest optimal routines.

A data tool helping track engagement and performance, to help a business improve their ‘culture’.