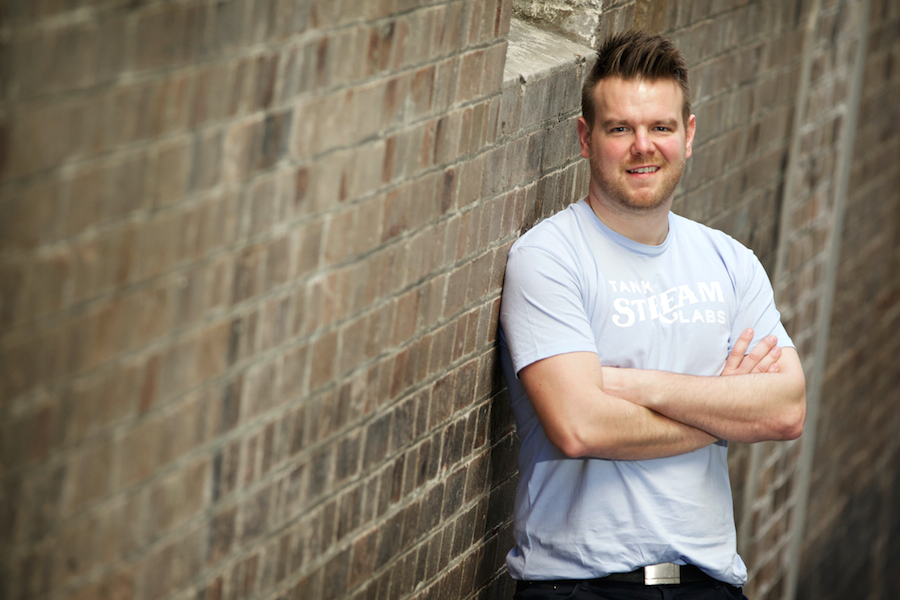 The National Innovation and Science Agenda (NISA) launched to much fanfare last December, with Prime Minister Malcolm Turnbull unveiling a broad vision for Australia’s future through the digital economy.

A $28 million advertising campaign was put in place, with the #ideasboom popping up on television screens and bus shelters across the country, hoping to make tech and startups fun to create buzz and spur new wave of innovation.

The campaign was supported by Turnbull dropping terms like ‘agile’ in speech after speech and Assistant Minister for Innovation Wyatt Roy making himself visible in the startup community, while announcement after announcement came revealing the specifics of funding programs within NISA.

Twelve months on, the results are difficult to quantify. After a few months in the mainstream, the ideas boom conversation disappeared as the country geared up for the longest election campaign in several decades and concerns around Medicare and asylum seekers dominated the headlines.

Following the election, both sides of politics recognised the need to broaden the scope of the conversation, with new Minister for Innovation Greg Hunt in August flagging the creation of a federal fund to spur innovation in larger businesses and saying innovation is “about both old and new businesses”.

Representing a Western Sydney electorate, shadow minister for the digital economy Ed Husic, who had long warned that the ideas boom message was failing to resonate with mainstream Australians, wrote in The Australian last week that for Australia to truly build its startup sector, the first thing that must be done is “clearly explain what startups and innovation mean”.

He argued that the industry must explain that innovation means working smarter, the byproduct of which is reaching more customers, generating more revenue, and in turn creating more work, rather than killing jobs, which remains the commonly held belief among the mainstream.

Husic also argued that startup communities cannot be “corralled within inner-city laneways” as “the suburbs and regions of this nation are hungry for new businesses and new jobs and they want to mobilise their younger generations to harness technology”.

While attracting new people to the sector is a key concern, another is supporting those already within it.

To examine sentiment around NISA and the government’s role and actions a year on, Sydney coworking community Tank Stream Labs has launched a survey to help gauge the startup sector’s feelings.

The survey looks to discover what knowledge or understanding startups have of NISA and what kind of impact it has had on companies, whether it be an effect on business confidence or investment in their sector or facilitating access to a new government grant.

Bradley Delamare, CEO of Tank Stream Labs, said, “We want to get the views from startups who are actually knowledgeable and engaged in this space so that we can get a good sense of what people understand and what their views are of the incentives available.”

Delamare said the idea to create the survey came after months of fielding questions from resident startups about the innovation agenda and what it meant for them and how they could go about accessing funding.

The event will look to discuss the effectiveness of NISA and other government policies and what more must be done to encourage the growth of the startup sector.

It will also be the first time Tank Stream Labs has seen a visit from a state or federal politician in some time; while tours of coworking spaces across the country were all the rage for politicians earlier this year, Delamare said the space has seen little interest since he came on board in June.

You can take part in the survey here.