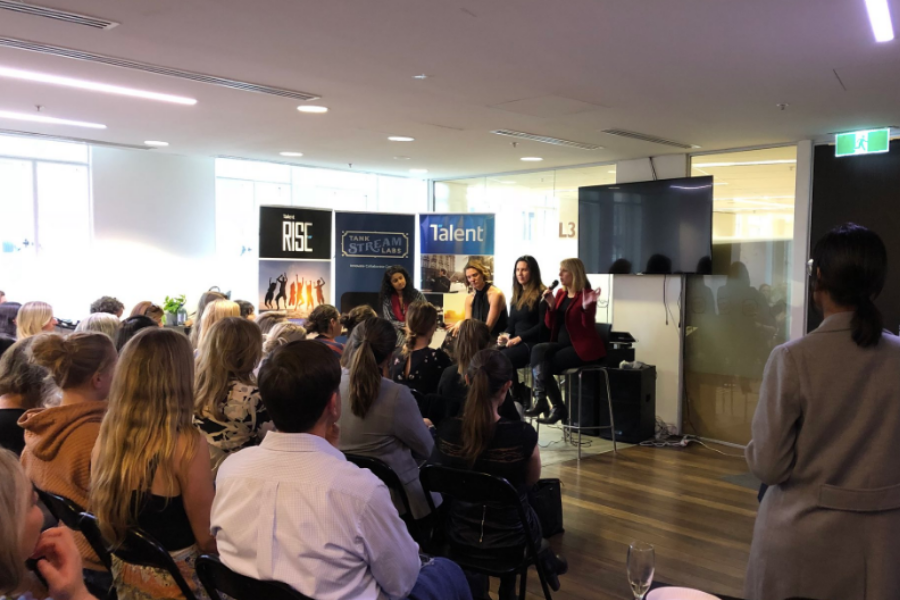 For women in tech, the experience of attending events in the ‘women in tech’ vein can, after you go to enough of them, get to be conflicting.

On the one hand, it’s affirming to be in a room full of other women who can understand better than others how you feel about the business of being a woman in tech. On the other, you can then be shaken by the realisation that the event has been preaching to the converted, and that there is still a big wide world outside that room full of people that either haven’t heard the message or don’t care for it.

But as with any event, there will be newcomers whose eyes have been opened.

Such was the takeaway for coworking community Tank Stream Labs following its first Female Entrepreneur Week last year, a week of around 20 events focused on women entrepreneurs.

Brad Delamare, CEO of Tank Stream Labs, said he came up with the idea to run the event series after speaking to both the hub’s female members and external founders.

“We actually had a really low proportion of female founders at Tank Stream Labs, so I decided that it would be great to involve some of our female founder members and some of the female founders we worked with on a regular basis to have a scheduled week of events where we could promote them and really just raise the profile of female founders in the startup ecosystem,” he said.

Of course, this growth is not down to the events alone – Tank Stream Labs has expanded significantly over the last year, opening a new space in Perth and its second Sydney location, in the Sydney Startup Hub. Tank Stream Labs also houses two programs focused on female-led businesses, Tech Ready Women and SBE Australia.

But every bit counts, and the second Female Entrepreneur Week, which took place across the hub’s three locations last month, saw 70 speakers across 25 events, with almost 1,600 people attending.

Beyond inspiring attendees, Delamare said it was also important to promote the women working from the hub: every female founder at Tank Stream Labs was involved in an event in some way, whether in organising it or sitting on a panel.

“It is our vision to see the number of women involved in the startup ecosystem continue to increase and we will continue to foster these conversations in our community. We are committed to hosting Female Entrepreneur Week on an annual basis so  that we can share experience, knowledge, and learnings from leading female entrepreneurs in the Australian ecosystem.”

Previous article How to engage your startup’s remote workforce
Next article Amount of documentation required is holding SMBs back from applying for business loans: report
Via Topics
Tags businessfemale entrepreneur weekfemale foundersfemale-led startupsinnovationstartupausstartupsTank Stream Labswomen in businesswomen in tech