Sydney’s Harbour City Labs has a new head of growth 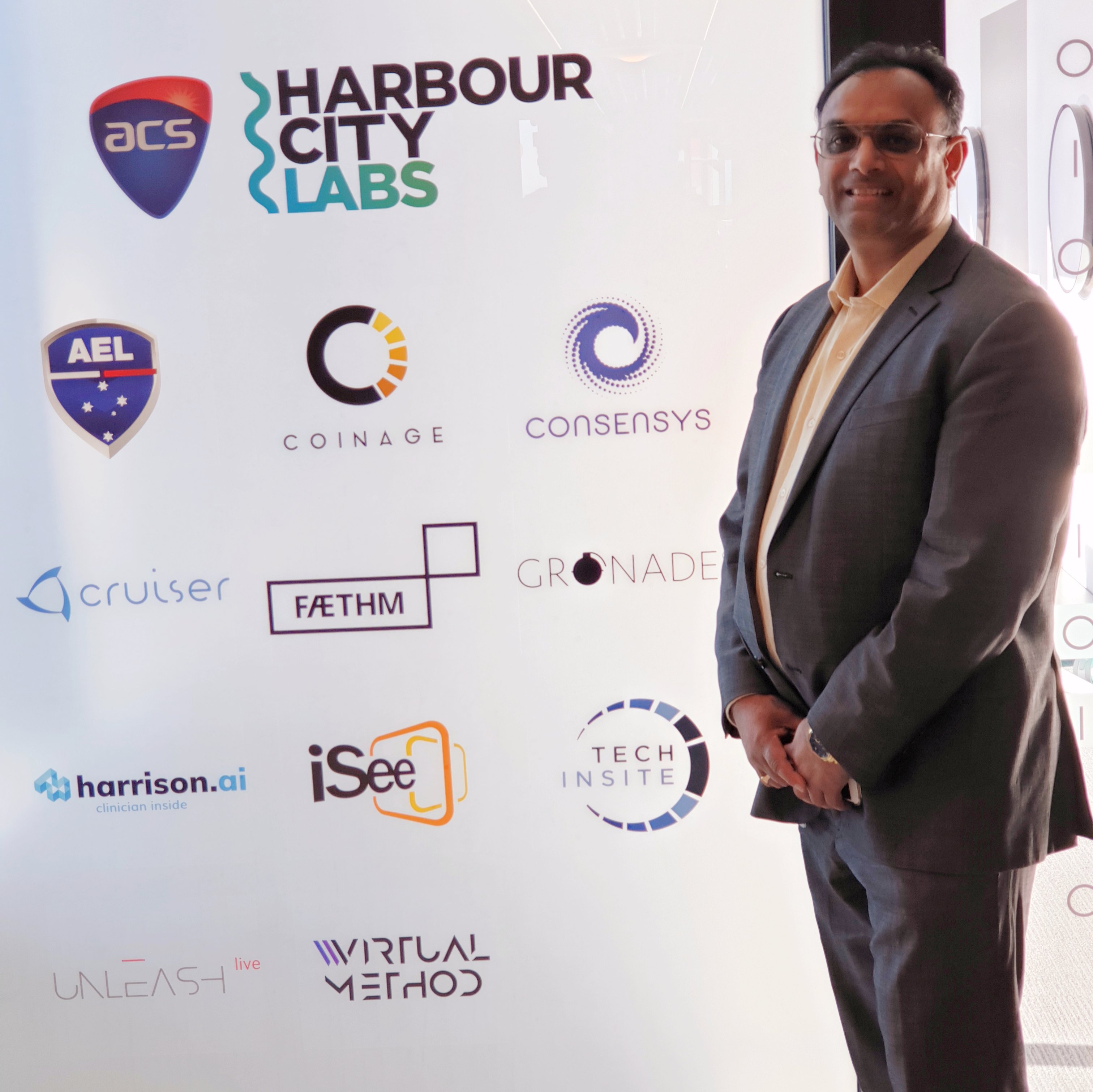 A  30-year veteran of innovation and entrepreneurship in sectors as diverse as banking, telecommunications, defence, manufacturing, energy, government and academia, as well as in numerous startups, Dr Vaghjiani is a former Australian Innovator of the Year nominee. His most recent role was with the NSW Data Analytics Centre.

Vaghjiani said his role will range from working on grant applications to consultancy on scaling internationally, becoming investor-ready and media promotion.

“I believe that nurturing the growth of our startup community is a vital component in keeping Australia a competitive leader when it comes to technology and innovation,” he said.