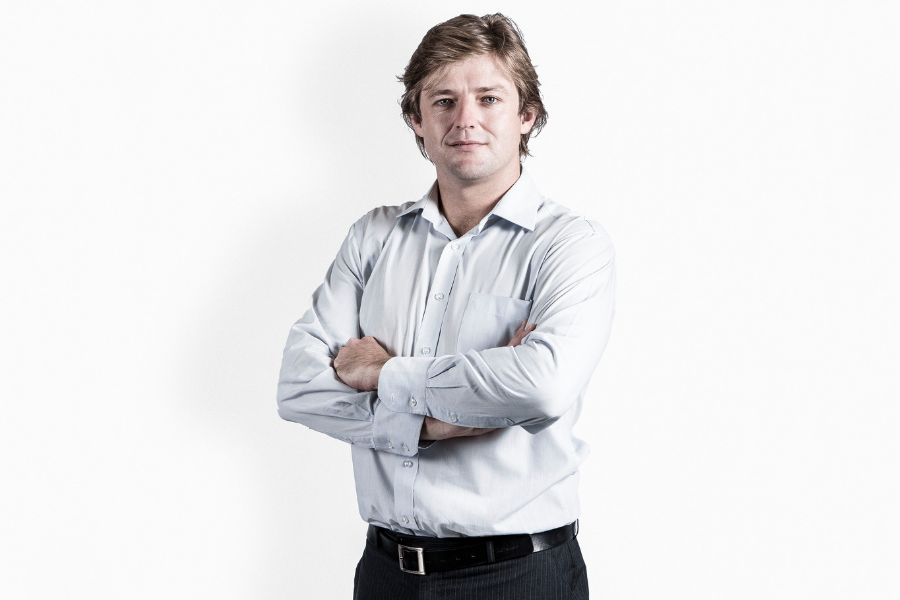 Sydney Internet of Things (IoT) startup GOFAR has raised $1.3 million in a funding round led by Right Click Capital.

Founded by Danny Adams and Ian Davidson, the startup has created a device that, plugged into a vehicle’s diagnostic port, can track a driver’s performance, monitor the car’s health, and easily log mileage expenses via a connected app.

Davidson, CEO of GOFAR, said the company is “thrilled” to receive backing from Right Click Capital.

“As an investor with a solid track record in scaling businesses in the wider Asia Pacific region, Right Click Capital hit the mark,” he said.

“Looking to the future, GOFAR is uniquely placed to monitor and assist organisations managing the inevitable change to connected and autonomous vehicles. It’s a win-win scenario for everyone involved.”

Benjamin Chong, partner at Right Click Capital, said, “We’re excited to back Ian, Danny and the GOFAR team. GOFAR has completely changed how car owners worldwide understand the ins-and-outs of their cars, essentially a fitness tracker for car owners. We look forward to supporting GOFAR team to continue to its global growth.”

GOFAR was founded in 2013 and spent two years on development and testing before launching a Kickstarter campaign in early 2015. It raised over $160,000 through the campaign, well above its $50,000 goal.

It has since found users in more than 50 countries, reporting that GOFAR-connected cars have logged more than 70 million kilometres over the last two years.

The startup has also taken part in government projects; its device was last year installed in the cars of over 1,000 young drivers in Western Sydney and regional NSW as part of a research trial run by the NSW Centre for Road Safety and the State Insurance Regulatory Authority.

Right Click Capital last month led a $1.42 million investment into New Zealand startup Kami, which has six million users across more than 130 countries already on board.

Kami is a document annotation app, allowing teachers and students to annotate, view, edit, and collaborate on PDFs and other digital documents.

With over six million users across more than 130 countries already on board, the funding will go towards helping Kami scale its operations as it looks to focus in particular on growth in North America and Europe.