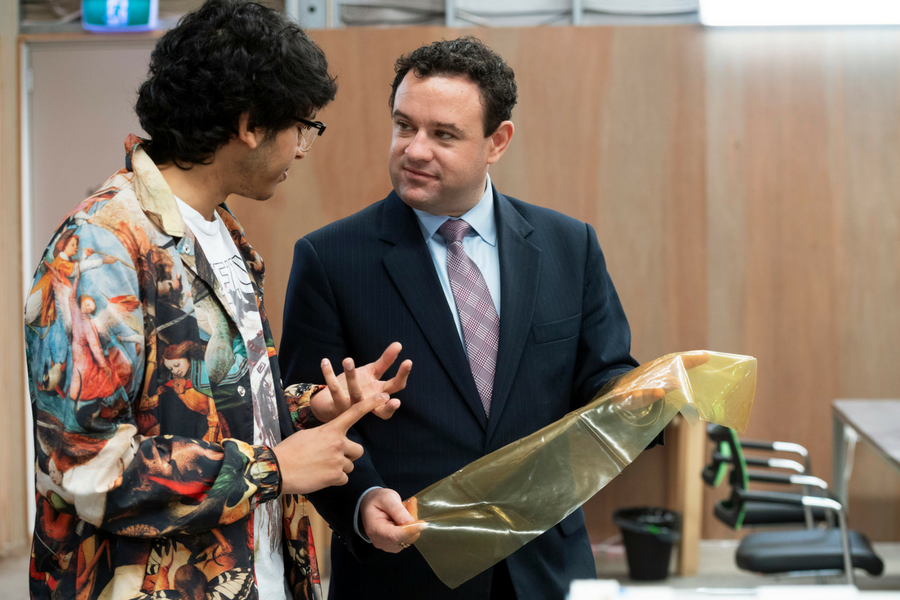 The Socceroos, Wallabies, and the men’s cricket team may be floundering, but Australian innovation in the sportstech arena is strong and a relaunch of a sports-focused incubator this week will look to grow it further.

Developed by the NSW Institute of Sport and Sydney Olympic Park Authority, the Sydney Sports Incubator is looking for startups working on everything from software to performance and safety equipment. It will provide startups with, among other things, access to mentorship, funding, and a prototyping warehouse.

The incubator has been around in various forms since 2016 as a government-sponsored program, and now “after identifying significant potential and viability” will be managed by Element 8 Ventures.

Stuart Ayres, NSW Minister for Sports, launched the incubator, saying, “The Sydney Sports Incubator will provide entrepreneurs the very best chance of success to develop their sports product, launch into the market faster and more effectively, as well as gain a stronger competitive advantage.

“We are encouraging the development and retention of sports lead innovation right here in New South Wales, which in turn will promote more jobs in the sporting field, raise our profile and give our athletes the chance to access and influence the latest technologies before they hit the market.”

Charles Moore, CEO of the Sydney Olympic Park Authority, said Olympic Park is the perfect location for the incubator given it’s home to 50 sporting organisations and facilities.

“The Sydney Sports Incubator will benefit from the specialised nature of Sydney Olympic Park, globally recognised as an integrated sports and business community, providing sports startups access to a diverse network to leverage from,” he said.

The re-launch of the incubator follows the running of the HYPE SPIN accelerator at the University of Queensland earlier this year.

First launched in Spain with La Liga team Barcelona, the program aligns with a major sporting event at which the startups then pitch; the Australian program ran in parallel to the Commonwealth Games, held on the Gold Coast in April.

Among the startups that took part were ARIVAL, a fan-focused mobile platform that uses augmented reality to visualise player team data and statistics while gamification aspects are added to drive engagement, and ANTI, a snowsports helmet that looks like a soft beanie with the strength of a helmet.