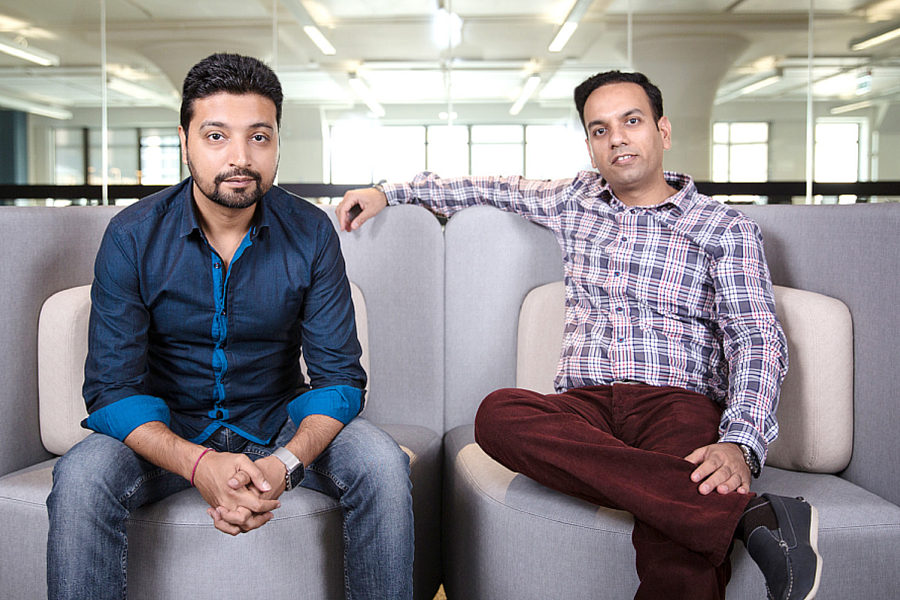 Now in its third year, the Expo was held in Sydney’s ASX auditorium, giving guests the opportunity to have a first look at various new and innovative products from fintech startups. HashChing was among the startups who demonstrated their products to the public, with others pitching including Birch, CurrencySpot, Edstart, Equitise, Loan Dolphin, Macrovue, Simply Wall St, Spriggy, Stockspot, SuperAlbert, TapView and Valiant.

Toby Heap, founding partner of H2 Ventures said, “The fintech ecosystem has expanded beyond our expectations, and given what we have in the pipeline, we are even more excited about the years to come.”

In December last year H2 Ventures and KPMG released the annual Fintech 100 Report and revealed that collectively fintech companies had raised in excess of US$10 billion. Australia is well on its way to lead the Asia-Pacific region in fintech, with new startups on the rise are offering innovative services that have the potential to globally dominate the sector.

Close to a year ago Sydney startup HashChing launched its online home loan marketplace as the first of its kind in Australia. Founded by Mandeep Sodhi and Atul Narang, HashChing was created to offer borrowers pre-negotiated home loan deals at rates better than the big banks.

“While 54 percent of Australians now trust mortgage brokers for home loans, finding a recommended local mortgage broker with ratings is a challenge as there is no other platform doing this currently,” said Sodhi. “In this on-demand economy, consumers are used to services delivered in minutes and expect a similar experience in mortgages.”

HashChing connects consumers instantly to their local mortgage broker based on their postcode and deal preference. Interest rates below four percent are offered, which is well below the standard variable rates advertised by banks.

The platform initially launched in August last year with a few brokers across Australia. Now more than $1 billion dollars worth of loans have been negotiated through the platform and more than 1,200 mortgage brokers have signed up, proving that more Australians are turning away from the big banks and established products and are looking to technology to compare rates advertised by different lenders.

“Customers aren’t just looking to save time. The key to our success is that our offer extends far beyond convenience. We’re able to offer pre-negotiated home loan deals from different lenders with equal features, the same products, but with an even better rate,” said Sodhi.

“We’re getting great feedback from brokers too. We’ve been able to scale the way we have because we don’t charge a fee and the brokers only pay for loan settlements (not leads), which is a great incentive for them to join.”

HashChing is helping mortgage brokers by providing them with productivity tools to effectively manage the leads starting from setting reminders to document collection. Contracts can be digitally signed and accounts can be instantly activated.

“We have utilised AI capabilities into our platform and our proprietary algorithm learns from the broker behaviour while matching a consumer lead with a broker. I am in the process of bringing predictive analytics into our platform to target visitors with a specific home loan rate based on their geographical location and other attributes for a better consumer experience,” explained Narang.

To further expand its position in the market, HashChing has announced that Claire Wivell Plater is joining its advisory board. Through investment and support of the community, HashChing is certain its home loan rates will offer customers a better service to help customers make informed financial decisions.