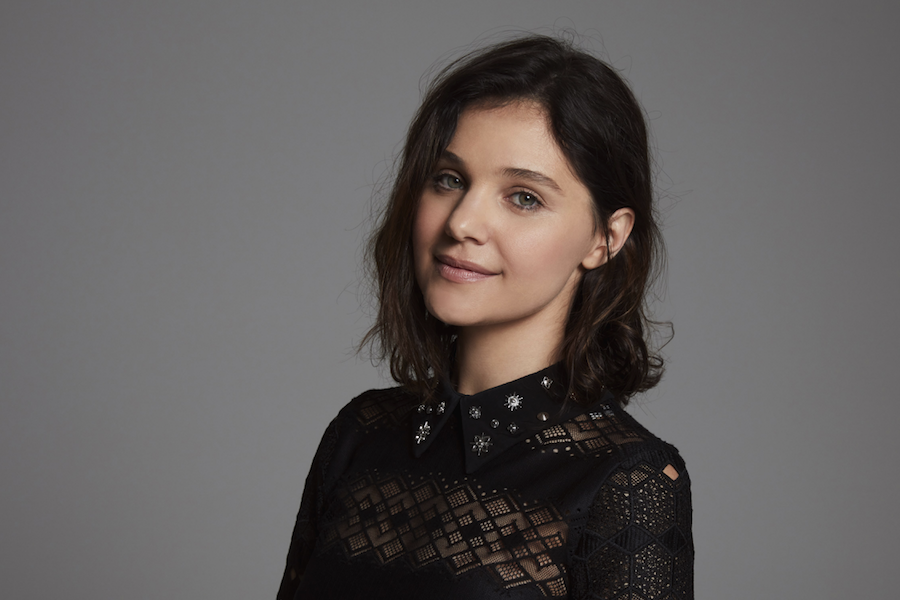 Sydney fashiontech startup Mon Purse has today announced its expansion into the UK, coming through a concession partnership with department store Selfridges that will see the startup open in Selfridges London and Manchester Trafford.

The partnership is the latest extension of the startup’s work in bricks and mortar. Mon Purse first launched in beta in late 2014 to allow consumers to design their own handbag online, then expanding into physical stores last year with the launch of its own flagship bricks and mortar presence and a partnership with Myer that saw the opening of design kiosks in Myer stores across Australia.

As it has grown its Australian presence, Mon Purse cofounder Lana Hopkins said the startup has also seen its international sales grow organically, with Mon Purse selling to over 30 countries. With 90 percent of international sales coming from the US and UK, Hopkins said expansion into these markets was the next logical step for the startup after its Australian growth.

“The UK is a progressive fashion savvy market, consisting of both local and international shoppers and Selfridges are a global leader in retail. The UK market in many ways shares Australian values. The population is three times that of Australia, so this made sense scalability wise,” Hopkins said.

“We have always seen Mon Purse as a global omni channel brand, so we took the Australian case study to the UK and they loved it.”

The deal with Selfridges has come along quite quickly, with Hopkins and cofounder Andrew Shub heading to the UK to meet with Selfridges, Harvey Nichols, and John Lewis in July, shortly after closing a $3.1 million funding round. Hopkins said they got a yes from Selfridges the day they pitched.

This is the first concession partnership the retailer has signed with an Australian brand, with Caroline Fielder, contemporary accessories buyer at Selfridges, saying the company embraces Hopkins’ vision of “combining innovation with the very best of craftsmanship”.

She said, “We are very excited to partner with Mon Purse, and be the first retailer to allow customers to monogram, customise and design a one-of-a-kind bag to create a truly personal product.”

The deal comes at an interesting time, with Mon Purse over the last year or so seeming to follow the grow the path set out by fellow customisation fashiontech startup Shoes of Prey.

Shoes of Prey, of course, launched online before adding an in store channel through a partnership with David Jones and signing a deal with US retailer Nordstrom in 2014 to open physical design studios in six Nordstrom stores. It then raised over US$15 million last December, with Nordstrom coming on board as an equity partner to expand its involvement with the startup.

The news then broke last month that Shoes of Prey would be heading back to where it all started, going online only once more. Cofounder Jodie Fox told Business Insider that the bricks and mortar expansion was an experiment about which she had no regrets.

Admitting the expansion didn’t unfold the way the startup thought it would, Fox nonetheless said, “I’m really glad that we tried it, because I think that we needed to sort of satisfy that curiosity and the opportunity of it. I think it’s possible that we’ll revisit it again in the future, it’s just not where we see the opportunity from the numbers that we’re seeing back.”

Despite the setback for Shoes of Prey, Hopkins said Mon Purse is “highly profitable” and “almost equal” across both online and bricks and mortar.

“From a performance perspective the business has a true balance between the channels, with online representing 50 percent and the offline channels the other 50 percent. And the multi channel relationship is not only evident in silos; over a third of the customer cohort will begin their purchase in one environment, and complete it in the other,” she said.

“Both physical stores and our online store help to burst the sales. We found that when a new store opened, the sales online would automatically increase as well.”

With the Selfridges concessions in place just in time for the Christmas rush, Hopkins said a similar partnership in the US is imminent, while expansion into continental Europe and Asia is also on the cards. The US launch will be pushed by a strategic design collaboration with Laura Brown, editor in chief of Instyle USA.