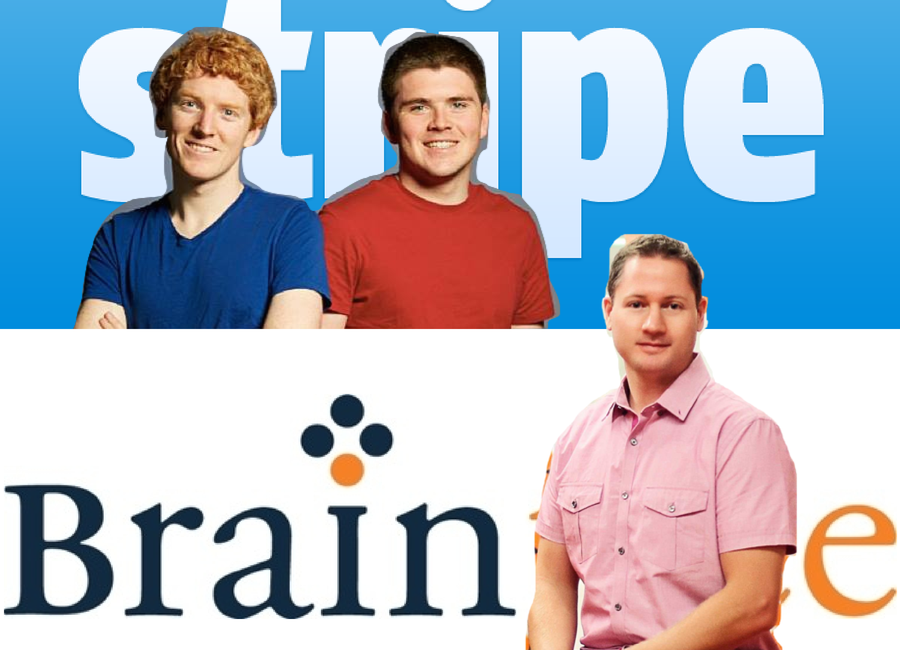 Braintree has been working with global companies like Uber and Airbnb, as well as Australian-born 99Designs and The ABC. Currently, Braintree is available in more than 40 countries and accepts over 130 currencies.

But where Stripe has an edge over Braintree is its zero barrier to entry. With Braintree, businesses have to fill in multiple forms prior to getting approved – a process that could take months.

Dan Norris, Co-Founder of WP Curve, told Startup Daily that it took him six months to set up a merchant and USD account with Braintree.

“Once I started the business with Alex McClafferty (Co-Founder of WP Curve) and decided to use Stripe it took us about a week to set it up. It was easy to integrate into the site as well and suited our business well with subscriptions,” he said.

Norris communicated discontent with payment gateways, saying that it’s been ‘impossible’ especially for Australian startups that “need quick ways of validating their ideas.”

“The only sensible option up until now has been PayPal. One of the biggest mistakes I made with my last startup was not getting money quick enough and part of it was how long it took me to accept credit cards using USD,” he said.

“That’s not all Braintree’s fault, but Stripe is certainly a welcome inclusion in the mix for Australian startups.”

In keeping with Stripe’s ethos of simplicity, subscriptions, multi-currency, and one-tap purchasing are standard features and requires no additional work to integrate.

The company has further cut its application and approval process down to minutes – their biggest advantage yet. Australian merchants can create an account and instantly begin accepting payments in over 100 different currencies, and receive deposits in Australian dollars in their current accounts.

Given Stripe’s technology only requires an existing Australian bank account, and can be integrated into any app or website, it is very aligned with the needs and interests of startups.

“Stripe’s mission is to grow Internet commerce by providing everything an online business needs to accept payments. We hope Stripe’s powerful set of tools and APIs helps Australian businesses scale globally,” said John Collison, co-founder and president of Stripe, in a media release.

Niki Scevak, Founder of Startmate and Managing Director of Blackbird VC, expects “the pace of innovation to pick up significantly now that Stripe is here.”

“While payments solutions in Australia have been incremental improvements, we think the arrival of Stripe could mean that new kinds of businesses will be easier to start than ever in Australia; particularly online software and services businesses like Campaign Monitor or Atlassian, marketplaces like Freelancer or 99Designs, and subscription businesses.”

So what now for Braintree? The company, which was acquired by PayPal last year, is showing no signs of fear. Tyson Hackwood, Braintree’s Head of Asia, said that they are “very welcoming of competition in the Australian payments landscape.”

“Ultimately it is competition that will drive the rapid evolution of product and consumer experience – a win for both merchants and customers.”

He remains firm that Braintree and PayPal are a force to reckon with, saying that “no one else offers the breadth of products, services, scale, innovation and appeal to the entire ecosystem: merchants, developers and consumers.”

“Merchants recognise the value of global commerce is genuinely only possible through a payments platform with scale and reputation like PayPal – 152 million accounts, millions of merchants, 57 currencies and 206 markets.

“Mobile is the future. Together with PayPal we bring a flexible payments platform with the goal of igniting mobile innovation by giving developers a place to build new commerce experiences.”

Perhaps comparing Braintree with Stripe is like comparing an apple and an orange; and maybe our marketplace has room for both. It will nevertheless be interesting to see how Braintree fares against Stripe when it comes to winning over our growing startup community.