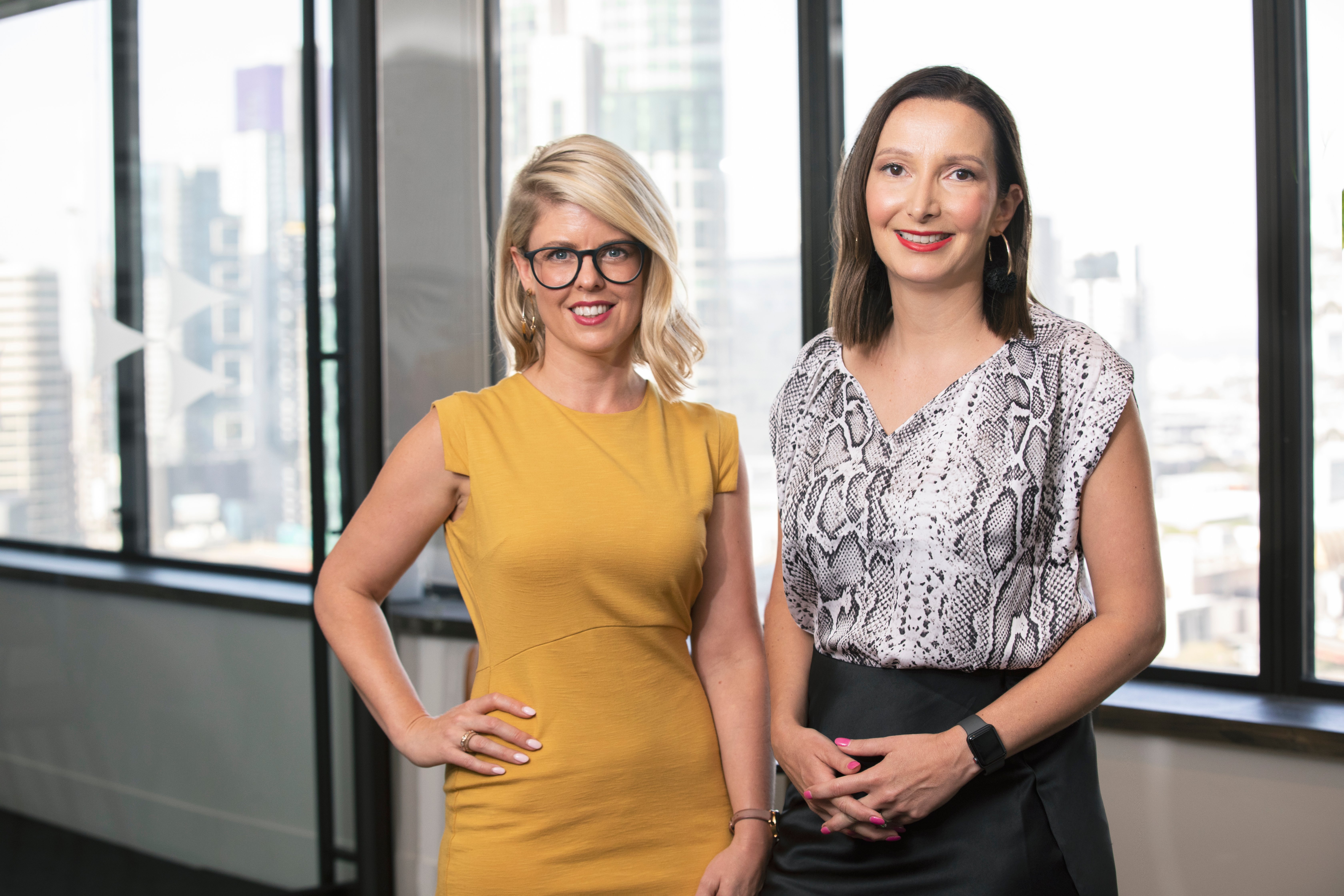 The election is looming and policies and promises are being thrown around from all sides as the campaign heats up. Here we share some of the key issues Australian startups want to see on the agenda.

It’s not a policy that will come up this election, but we would love for the government to adopt a “local business first” to its procurement approach. So many smaller companies are locked out of government tenders due to their complexity of the process, which can be frustrating when the job itself is really quite simple.

Applying for this work is like sitting a series of open exams. Most of it goes to multinationals because they invest in teams dedicated to jumping over hurdles of paperwork to win the tender.

All we want is for the federal government to level the playing field and adjust the process so it is considerate to smaller, local businesses and startups.

Australian startups are at the forefront of global innovation. But as technological advances emerge from the US, APAC and Europe, we need to leverage these advances for our future.

PHORIA believes that the new government should make high-speed 5G internet connectivity accessible for all Australian households and communities.

They should work with their opposition to create stronger incentives for international investment, while supporting better rebates and grants for research and development in technology. All Australian startups can and will benefit from this as they compete on the global stage.

We would like to see the government loosen restrictions on visas in the recruitment sector. Yes, we need to hire as many Australians as possible, however expats are paying for the privilege through tax, and are contributing to reducing our unemployment rates.

Payroll tax is a major tax issue that growing organisations face, which becomes a bigger concern when you consider salary inflation off the back of jobs growth, and visa restrictions in the recruitment sector.

Why are there are not special considerations for businesses turning over less than $5M to help them grow?

Funding and grants for service businesses

If you look at funding grants for startups and small businesses, all of them are geared towards helping tech startups. There is no support around scaling and growing service business, which grow through headcount, on top of which you actually get penalised through payroll tax.

It would be great to see the government actually provide incentives for service companies — which employ 3/4 of Australians — instead of funding tech firms who more often than not burn through millions without employing anyone.

Perhaps our biggest wish for this election would be for startup and fintech industry to once again be an election issue.

These companies have the power to transform our nation, but there’s a disconnect between this reality and perception of fast growing businesses in Australia. Politicians of both sides of parliament need to brave this divide and convince the public on the long term benefits of a vibrant tech ecosystem and an innovation-led economy.

Beyond this, there’s a number of policies we’d like to see implemented.

We would like to see a firm commitment on R&D spending in the forward estimates to ensure they are not cut again in future budgets. We would also like further clarification on what’s included in this funding, and moves from government to ensure this funding is directed towards emerging companies rather than Australia’s largest businesses.

We would also like the government to follow the UK’s lead and introduce a loans program for early stage businesses. The UK government provides £25,000 ($46,000) fixed interest loans to help get ideas off the ground. Its peak federal start-up body, Innovate UK, also holds competitions to fund companies for as much as £10 million.

This isn’t much money in the overall scheme of the multi-billion dollar federal budget, but will have a massive impact on the industry.