Startups react to the Federal budget cutting of innovation budget 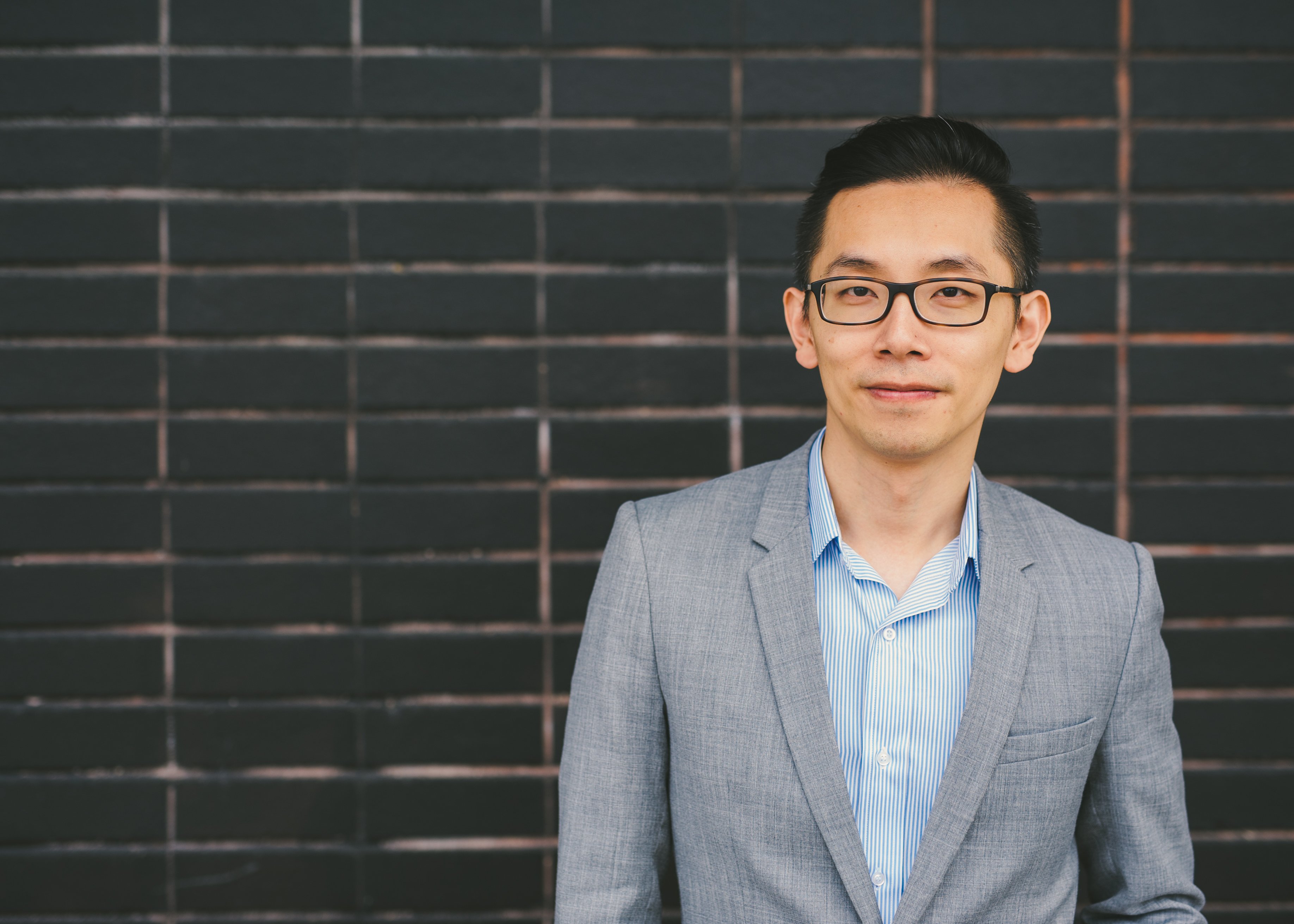 For the second year in a row, the government has made cuts to the R&D tax incentive scheme and several startups have expressed their disappointment.

“Alongside last year’s crackdown in December, it’s evident emerging companies shouldn’t rely on this policy going forward and should leverage it while they can” says Des Hang, CEO and co-founder, Carbar.

Although Hang supports the government’s tax breaks and improved asset write-off scheme, he says these aren’t targeted at startups.

“Years ago the federal government was cheering startups as the leaders of Australia’s innovation agenda. Now, it’s working hard to remove the phrase from its vocabulary, and provide startups and small businesses the same incentives, when they have very different needs.” “All the tax cuts introduced to help small businesses are short term, and help them on a micro level. Startups and fintechs on the other hand, are working to transform the way we do business and the way small businesses around the country operate. Investing in the startup ecosystem and industry will flow on to improve other areas of business.” 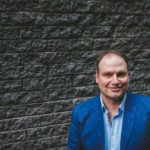 Sascha Kara, CEO and co-founder, TechDirect says the cut to the R&D tax incentive is a clear step in the wrong direction.

“Cutting the R&D budget is going to force more jobs offshore as start-ups would look to emerging markets as a cheaper way to find skilled resources. Shouldn’t we be incentivising start-ups to use local talent instead of stripping away any funding they have?” 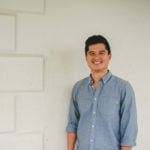 Will Richardson, Giant Leap Fund agrees that the R&D tax incentive cuts are disappointing but says they can be weathered by the industry provided the government excludes larger firms from accessessing this scheme.

“Given the pool of funds in it is dwindling, there’s more reason than ever before for the government to limit access to their incentive to smaller firms where their spend will have more milage and impact.”

Richardson said there’s a number of other fantastic initiatives in the budget such as $737 million being put towards mental health, but the government doesn’t have to shoulder these problems alone.

“There are businesses out there that want to tackle these issues, but just need the initial support to get off the ground and make a real impact. We’d advocate that government look at alternative ways of instigating change with health, environmental and social issues including funding the innovation ecosystem in Australia rather than only throwing grant funding directly at the problem.” 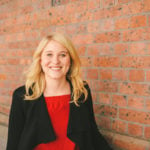 Rebecca Schot-Guppy, GM, FinTech Australia, says that the R&D tax incentive is incredibly important for the growth of the fintech ecosystem and technology sector.

“Easy access to it consistently polls as the number one issue for growing a fintech in Australia. Now, fintechs will be forced to compete with major companies for a dwindling pool of capital. Considering all the turmoil this policy has gone through, this could not be a worse outcome.”

On a positive note, Schot-Guppy was heartened to see progress on the e-invoicing front, expansion of the export development grant and also supports further tax cuts and the increase to the asset write-off. “All of these initiatives are great for emerging businesses,” she says. 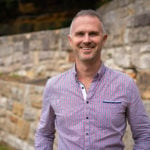 “Cracking new markets can be incredibly tough and government support here is appreciated.”

However he was not so positive about the other government-funded business incentives. Being based in over five countries, Moylan said none of the cuts and incentives announced for small business come close to what’s on offer overseas. “It’s budgets like this one that force us question whether we should tell other founders to start a business here,” says Moylan.

Dhruv Singh, CTO, Hypetap agrees that Australia is lagging behind when it comes to encouraging innovation and R&D.

“Whilst there is progress underway, we are not even close to being competitive on a global level — incentives in the UK, for example, allow SMEs to claim up to a 230 per cent deduction.”