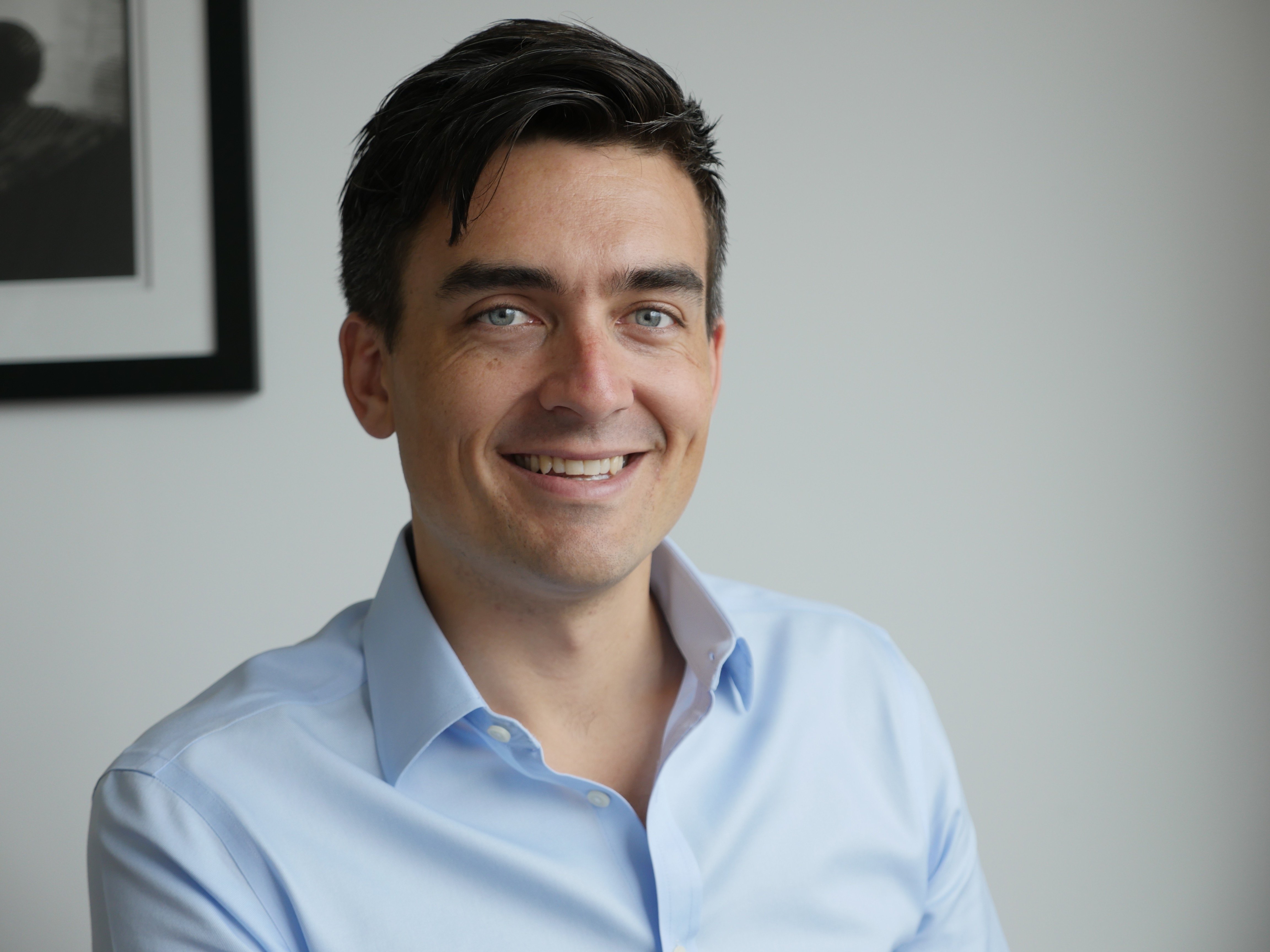 StartupAUS is concerned about the damage last week’s ACCC report into digital platforms could cause to the startup sector if the competition watchdog’s views on mergers and acquisitions are implemented.

The landmark inquiry and its 620-page report, which focused in part on the power of Facebook and Google, raised concerns about the acquisition of startups by large digital platforms and their potential to remove competitive threats and entrench market power.

The Australian Competition and Consumer Commission (ACCC) recommended changes to Australia’s merger laws to expressly require consideration of the effect of potential competition and to recognise the importance of data. The competition watchdog also wants large digital platforms agree to a notification protocol that would alert the ACCC to proposed acquisitions that may impact competition in Australia.

StartupAUS CEO Alex McCauley argues that many tech startups build their investment case around the M&A potential for the business and the ACCC’s intervention could be counterproductive to its stated aims.

“One thing that is missing here is a recognition that, when it comes to startups, acquisitions are often a strong driver of competition. There are lots of examples of acquisitions providing successful founders of high growth tech enterprises with capital to build subsequent large-scale ventures,” he said.

“If acquisitions became more difficult in Australia, it would inevitably weaken our ability to attract investment and reduce the number of high quality founders choosing to build businesses here. This ironically would crimp opportunity for new competition from local firms, despite the recommendations aiming to enhance the competitive environment in Australian tech.

McCauley said that if a founder sells their busienss to a bigger tech firm, the generally use the funds “to go and build an even better company the next time round”.

“Lots of startup founders deliberately target this sort of acquisition as a way to reach a profitable exit. Making this harder or less likely would reduce the ability for successful entrepreneurs to recycle capital back into their next enterprise,” he said.

“Take PayPal for instance. eBay’s acquisition of PayPal in 2002 provided seed capital for Tesla, LinkedIn, YouTube, SpaceX, and a range of other companies that have dramatically increased competition across a whole range of industries. It’s vitally important that we don’t reduce the ability for those sorts of circumstances to arise.”