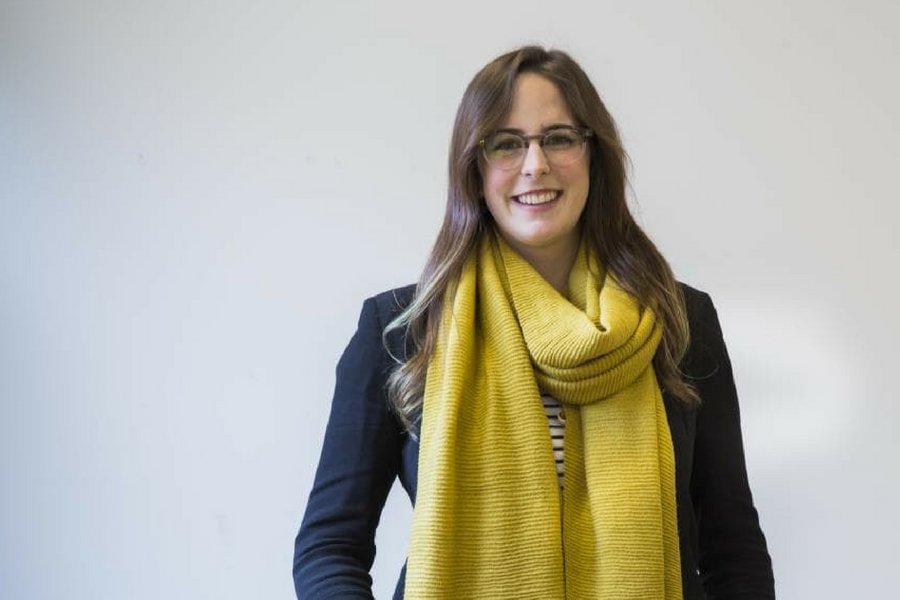 Previously manager of the national innovation program at Deloitte and board member of the Awesome Foundation, Anderson has been at innovation consultancy Inventium since late 2013, helping organisations “make innovation repeatable, scalable and profitable” through a science-based approach.

Scott Handsaker, cofounder of Startup Victoria, said the organisation received over 80 applications for the role following the departure of former chief Georgia Beattie and is confident it has appointed “an outstanding leader who will embrace, drive, and strengthen the community”.

“We’ve spent a lot of time over the last few years ensuring the future financial viability of the organisation. At times this has had to be at the expense of some community building activities,” Handsaker said.

“Judy’s role will focus on strengthening and enhancing community engagement, ensuring that the products and services that we offer are totally empowering for our members.”

Anderson added, “Startup Victoria has had a focus on supporting early-stage founders, but we will also look at how we can expand our activities with more established founders as their businesses meet the challenges of growth.

“I will be actively working with community members to uncover new opportunities for how we can create more impact, all with the aim to turbocharge Startup Victoria’s mission to create more founders, better founders.”

The news follows Beattie’s departure for REA Group startup Spacely at the end of February.

Having taken the role of Startup Victoria CEO in 2016 after selling her businesses, Beattie was tasked with growing the community; Startup Victoria reported it now has more than 20,000 active participants.

It comes as a report from Startup Genome found the value of the Melbourne startup ecosystem has the potential to grow from $1.6 billion to more than $4 billion over the next few years if key gaps in the space are addressed.

Startup Genome’s Melbourne Startup Ecosystem Report, commissioned by LaunchVic, found the city has “raced through” the ‘Activation’ phase of the ecosystem lifecycle and is now sitting in the ‘Late Activation’ stage, with solid growth in support organisations such as coworking spaces and accelerators, and investment from LaunchVic.

As it looks to move to the ‘Globalisation’ phase of ecosystem growth, however, the report urged an increase in early stage funding and expanding ways for startups in Melbourne to build relationships in top global ecosystems.

Of course, for Startup Victoria growth outside metro Melbourne is also key.

A report released by the organisation last year, which surveyed startups across the state, found 97 percent of respondents were based in Melbourne; of the three percent of companies outside Melbourne, Geelong, Bendigo, and Ballarat had the highest representation.