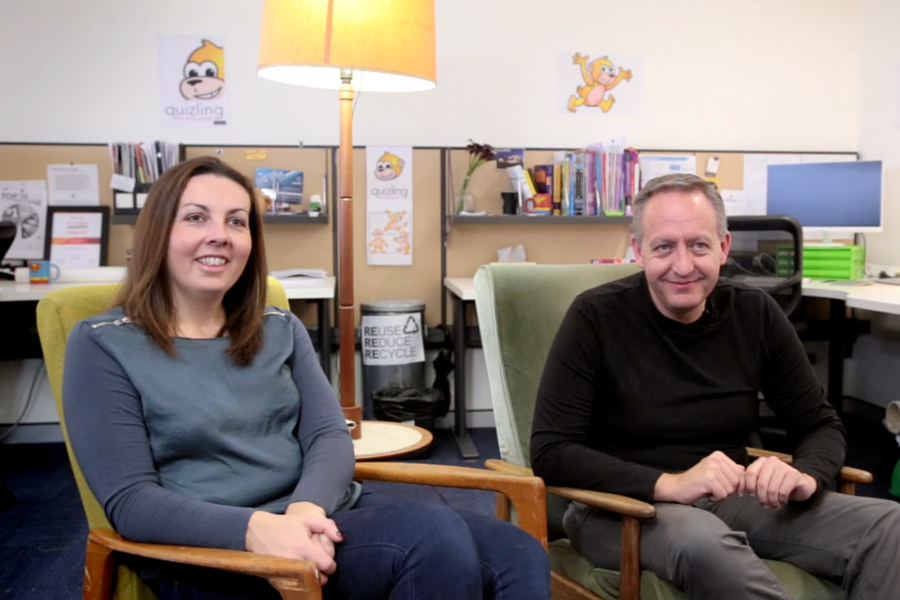 Edutech startup Quizling has been selected to take part in the South by Southwest Education (SxSWedu) Launch competition, the only Australian startup set to pitch at this year’s event.

The 10 chosen startups will deliver a presentation about their business to a crowd of edutech investors and partners during the SxSWedu’s four day event during March.

The education festival forms part of the wider SxSW event, a 10-day festival which showcases innovation in tech, and the latest in music, television and culture. It also offers its attendees workshops, summits, and mentorship sessions with experienced industry members.

With funding from Sydney Angels, Canberra Angels, and the Sydney Angels Sidecar Fund, the app was officially launched early last year, growing significantly to earn a place in the SxSWedu flagship competition.

Prior to launch, the startup secured partnerships with a number of Australian organisations including The National Library, The Royal Australian Mint, Inspiring Australia and the National Gallery of Australia, which enabled the platform to be used by students in these venues to help engage them with what they were seeing.

Using the app’s subscription model, these institutions could then access quiz data which would help them form their marketing strategy.

The business has since brought on other Australian partners such as TEDxCanberra, which cofounder Oxley said has been worked closely with Quizling in order to build a stronger product.

“We’ve also had a lot of interest from other organisations and corporations, beyond just education,” said Oxley.

The startup has also been pushing the app in schools, working beside volunteer schools in NSW, Victoria, and ACT to use the app in the classroom and have kids and teachers form a ”wishlist” of their needs – data which has helped develop the app’s quiz features.

The founders hope the pitch at SxSWedu will help take the startup even further.

“We’ve only just launched our app internationally, so we’ve started have conversations with a lot of big international organisations. It’s exciting because all of them are a part of a big network, so you can branch out and connect with a range of organisations,” Oxley said.

The competition will provide a unique opportunity for the startup to tap into the US market, a prospect which the cofounder said she’s looking forward to; many a hot new tech company has been launched at SxSW.

Quizling, however, will be up against a line of strong edutech startups from the US and Canada including Alex, ASD Reading and LlamaZoo.

“All the competitors are really niche and have different approaches to different sectors of education. Everything from adult learning, 3D versions of things to social platforms,“ said Oxley.

Winning the competition nets a business a humble $2,500 in prize money; of course, as Oxley explained, the real benefit of the event is gaining exposure to the investors who attend.

“They’ll be a lot of edutech investors, so it’s really exciting to look at starting those conversations with them now. We are currently undertaking a round, of which there is still limited room for investment,” she said.

“There’s also the potential for partnerships with other edtech companies who attend.”