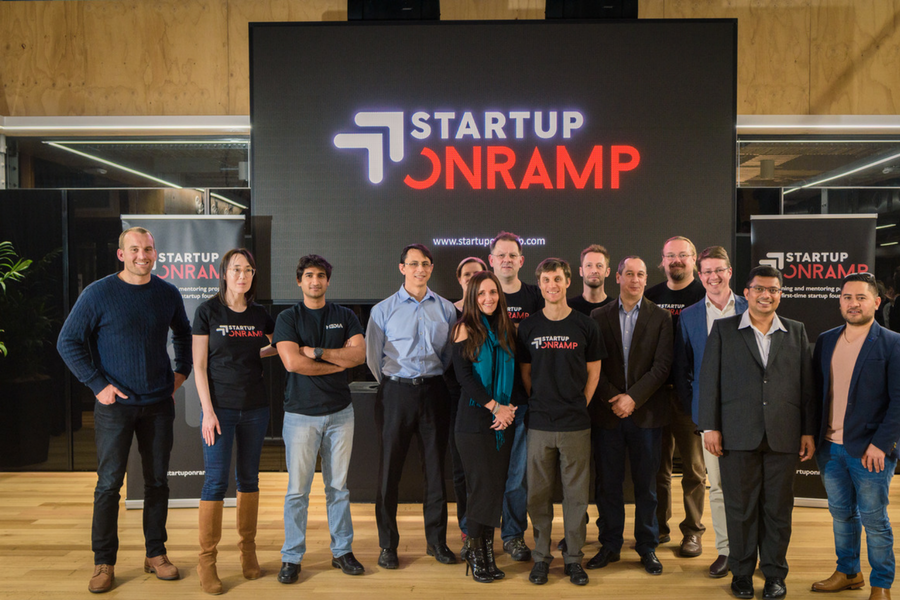 Wrapping up its first pre-accelerator last night at The Precinct innovation hub in Brisbane, Startup Onramp announced it is set to expand its program across regional Australia, with a second local program set to kick off in September.

Colin Kinner, Startup Onramp’s founder, said the regional program would first be rolled out to startup hubs across Queensland, before moving across Australia.

Both the regional and second Brisbane program will look to follow in line with the existing pre-accelerator, which helps early-stage startup founders, who may not be ready to leave their current jobs yet, evolve their ideas and kickstart their business.

The expansion comes as a response to the positive feedback about the pre-accelerator, according to Kinner, who said it was evidence that there remain vast gaps in Australia’s startup ecosystem that need to be filled.

“Startup Onramp is committed to driving the growth of Australia’s startup ecosystem by making the program accessible nationwide in the near future,” he added.

Running across 12 weeks, Startup Onramp was established last year with a $25,000 investment from the Queensland Government’s Advance Queensland initiative. Founders accepted into the program pay between roughly $2500 and $3000 for the course, led by Kinner and a network of investors and successful entrepreneurs.

“Startup Onramp’s first program has exceeded expectations and has set the bar very high for what the Australian startup ecosystem can expect over the next couple of years – a significant boost in the number of highly capable startup founders. Thanks to programs like Startup Onramp, Queensland is well underway to becoming a world-class startup ecosystem that’s on par with some of our global counterparts,” Mr Sowerby said.

Speaking about the announcement of the additional programs, Mark Sowerby, Queensland’s Chief Entrepreneur, said they have the capability to boost the number of startup founders in the state.

“Thanks to programs like Startup Onramp, Queensland is well underway to becoming a world-class startup ecosystem that’s on par with some of our global counterparts,” he said.

As Queensland looks to strengthen its regional startup sector, Victoria is too taking steps forward, with this week seeing the announcement of Binary Shift, an event bringing thought leaders and regional startups together.

Helmed by Elena Kalareva, founder of GippsTech, an initiative providing training and workshops to help grow regional startups, Binary Shift will be held in the Gippsland region, an area situated on the coast of Victoria.

Both nation and global leaders in the startup space will be attending the event, including Localised cofounder Theo Williams, Infoxchange CEO David Springs, and Mimtech cofounder Eleanor Toulmin.

Aiming to showcase regional entrepreneurship and help founders grow their businesses, Binary Shift is supported by the Victorian Government, and will run as part of the government’s Digital Innovation Festival, an initiative looking to promote digital innovation and technology.

Kicking off on August 30, you can find more about the event here.