Startup Muster on brink of shutting down after government cuts funding 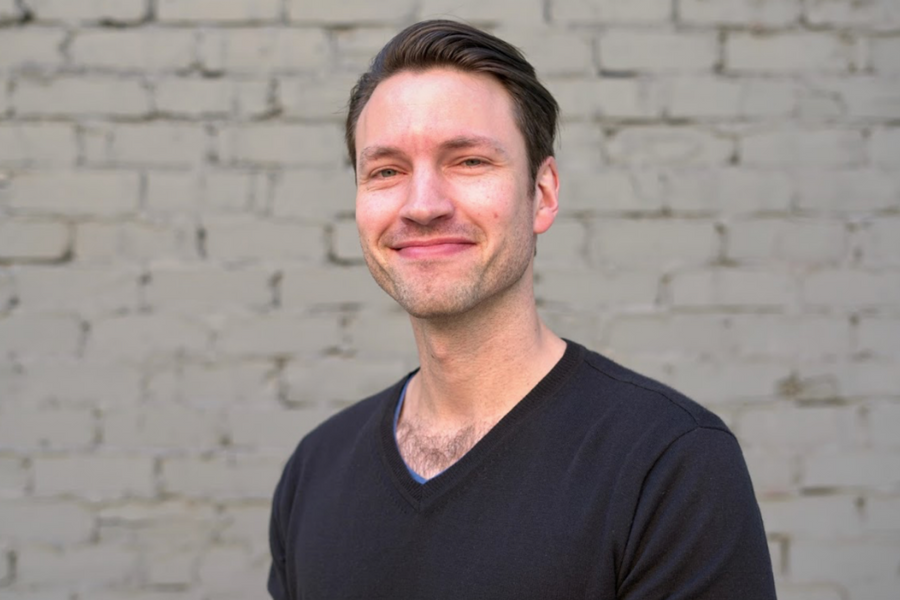 Startup Muster has launched a public cry for help after losing government funding, with cofounder Murray Hurps explaining that replacement funding must be secured by April if the 2019 survey is to run.

According to Hurps, the organisation has been running on $300,000 a year through a combination of funding from the Federal Department of Industry, Innovation, and Science (DIIS), and support from corporate backers Google, MYOB, and Atlassian.

“[The Department] was procuring data – where people have given consent for sharing with government – for $150,000 a year, and advised in May 2018 that they would be unable to continue past the end of the year,” Hurps told Startup Daily.

“They haven’t explained what they’ll replace the data source with, or given a clear reason for why it was needed in the past but is no longer.”

Hurps explained in a blog post that the Department offered $50,000 as a replacement commitment for the procurement of data and offered to help Startup Muster pitch into other areas of government for funding.

While grateful for the offer, Hurps said, “ it’s a drop in the ocean of what’s required to continue and improve our work”.

The cutting of funding is particularly frustrating for Hurps as one of the key purposes of the survey is to help government design better policy around innovation and startups.

“Australia’s government spends $10 billion each year on innovation in Australia. It is government’s responsibility to make sure this investment is directed effectively, and informed by independent, trustworthy data,” he said.

Startup Daily has contacted the Department of Industry, Innovation, and Science for comment.

If corporates have been unwilling to back Startup Muster as a philanthropic effort, Hurps said the organisation has itself been unwilling to commercialise its data in order to ensure the survey remains independent.

“We constantly have to choose between publishing data freely so that the ecosystem can be better understood and supported, and charging for access in order to raise funds. We’ve always chosen to make our reports freely available so they can support the ecosystem that is sharing their data with us, but that means we need to find someone willing to fund the public benefit created,” he said.

“We’re not here to build a reporting company, we’re here to do something that genuinely demonstrates and accelerated the progress of our startup ecosystem.”

With the situation for Startup Muster dire – the organisation’s handful of full-time employees were let go late last year – Hurps is calling on the startup community to share their thoughts on why the survey is crucial to the ecosystem and help raise the funds needed to keep it going.

Adding to the organisation’s challenges is the fact it has been without a CEO since the departure of Julian Tol last year after a short stint in the role.

Hurps, who also has a full time role as Director of Entrepreneurship at the University of Technology Sydney, said, “We’ve struggled along for five years, and have always been on the edge of running out of money. The last nine months been particularly hard on myself as I’ve worked to find new funding sources without an active CEO.”

For Hurps, the only viable funding source is government.

“We have a small startup ecosystem in Australia, spread over an extremely large area, with a limited audience of interested parties. If Startup Muster is not funded by government, it won’t exist in Australia.”