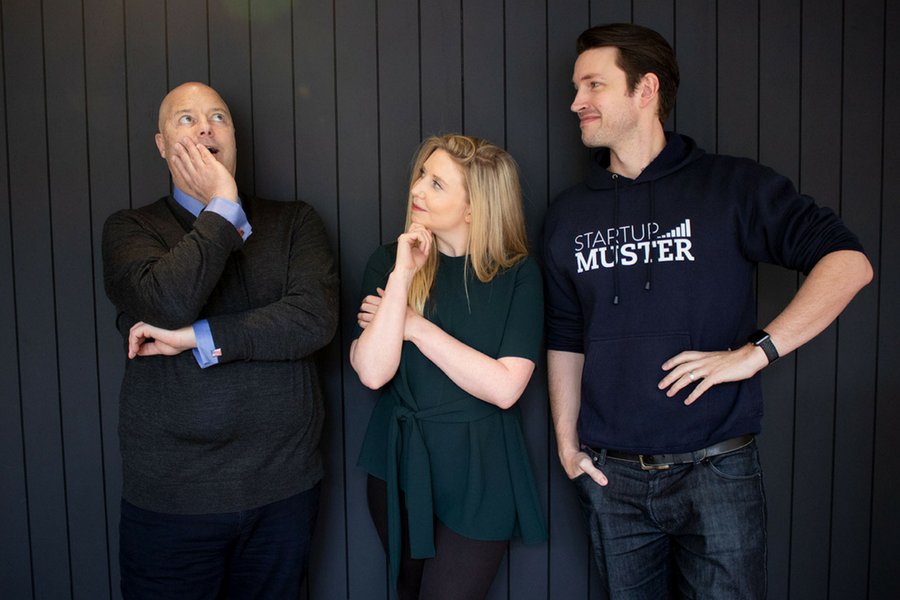 Following a three-month long search, Startup Muster has announced the appointment of Julian Tol as its new CEO.

Tol is taking over in the role from Startup Muster cofounder Monica Wulff, who announced she was stepping down in February but would remain on the company’s board.

With Tol having worked across Australia, the US, Europe, and Asia with a variety of businesses, including programmatic advertising startup Brandscreen, Wulff said both the global and local experience were key.

“It was really important to me that the right person had experience in the Australian startup ecosystem and cared about it, because that’s a really big part of our business,” Wulff said.

Also crucial was finding someone who has the growth of the Australian startup community at heart.

“I wanted to find someone who had selfless motivations, and who aligned with the existing values of the business, like integrity and community-building. It was really about finding someone who would be able to continue building the foundations upon which Startup Muster was founded,” she said.

With this in mind, Tol said that Australia is not only home, but his favourite startup ecosystem; as he looks to help it grow, he wants to help pass along some of the lessons he learned overseas.

“During my first stint in Silicon Valley, I was surprised by the attitude to failure. It’s almost a necessary prerequisite for success, and we could do with more of that in Australia,” he said.

“We need less fear of failure and less stigma around it. I’ve had both wins and losses and I’m better for it.”

“Australian startups are increasingly using local success to propel them into global markets. Aussie execs travel well, and Startup Muster helps all players in the ecosystem, from government to investors, to plan and execute expansion plans,” he said.

Having lived and breathed Startup Muster since founding the business with Murray Hurps five years ago, Wulff said she is excited to take a back seat and watch how it continues to grow.

“I’m excited to see how Startup Muster data can be useful to community members, foreign interest, and big business, and seeing business really start to understand these proof points we have that show startups are relevant and useful, that this should not just be part of their marketing spend, but part of their R&D spend,” she said.

This year’s survey will open on July 2.

Tol said, “Startup Muster is now a fixture in the startup ecosystem. No one else has five years of data in the tank, especially not this level of qualitative and quantitative data and insight into the startup community.”