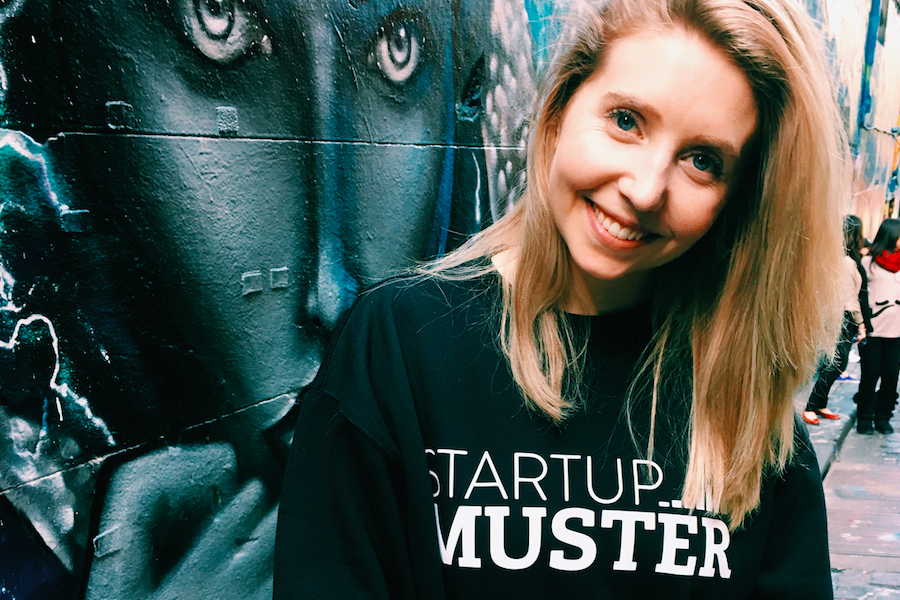 The results of the 2016 Startup Muster survey are now in and make for compelling reading once more, providing a snapshot of who is starting startups in Australia, how, and why.

This year captured answers from current founders, future founders, and ‘helpers’ or supporters of the ecosystem, such as incubators, accelerators, mentors, investors, and coworking spaces. 118,926 total responses were recorded from 1478 founders, 432 potential founders, and 801 supporters.

Following a post-survey validation and cleaning process, the final data presented has come from 685 verified founders, 239 potential founders, and 474 supporters. The 2015 edition, which surveyed only founders, had a sample of 602 verified responses.

First up is the answer to the question of who is starting startups, and despite the fact that the sector is often stereotyped as younger, the 2016 survey found once more that founders both present and future skew older; 20.5 percent of founders are aged 35-40, with 18.4 percent coming in at 30-35 years old and 14.7 percent aged 40-45.

This group, 40-45 year olds, also make up the biggest proportion of future founders with 18.2 percent of respondents, followed by respondents aged between 30-35 and 35-40.

While a little worrying, the fact that younger Australians aren’t the most engaged in the sector isn’t particularly surprising.

As the latest Crossroads report from StartupAUS pointed out, more must be done to develop a culture of entrepreneurship and engage younger Australians in STEM, with StartupAUS recommending measures including the extension of the Digital Technologies Curriculum and the implementation of entrepreneurship programs in all Australian primary and secondary schools and universities.

On a more promising note, however, 23.5 percent of founders surveyed were women, up from 17.4 percent in 2015. This comes after a couple of big years for initiatives encouraging women in and into tech.

On the flip side, though, the number of women employed by startups is low, with 47.5 percent of startups not employing any women at all.

With immigration and entrepreneur visas currently a hot button topic, meanwhile, the survey found two thirds of founders were born in Australia, with almost 9 percent coming from the UK and 4 percent each from India and New Zealand.

Among the other findings that won’t come as a big surprise are the details of the skills current and future founders have; software development comes in sixth place, with just 27.1 percent of founders noting it down as a skill they themselves have. However, the skill is present in almost 64 percent of founding teams.

As one might expect, the vast majority of startups are based in NSW, with almost 41 percent of respondents based in the state and 34.7 percent in Sydney alone. A third of respondents representing the ‘supporters’ category are also based in Sydney.

While it’s still the leader, these figures have dropped from 2015, when over 46 percent of respondents were based in NSW.

However, while much of South Australia’s activity is based in Adelaide itself, with 4.4 percent of founders based in the city, the report finds Queensland has a strong regional ecosystem, with almost 10 percent of both founders and supporters based outside of Brisbane.

This comes after of strong investment into, and publicity around, the state’s startup community by the state government. The Palaczuk government has invested over $400 million into the Advance Queensland initiative, launching programs including its HotDesQ initiative to relocate inter-state and international startups to Queensland.

It will be interesting to see over the next few years the effect investment into the sector from the Andrews government will have in Victoria; the 2016 report found that 18.8 percent of founders were based in Victoria, up from 18 percent in 2015.

Looking more closely at the role and impact of government, 33 percent of startups have applied for a grant and 22 percent have received one. Sentiment towards the grant process isn’t all that positive, however, with almost a third of respondents saying it is time consuming.

The reticence to engage with government also applies to government data sources, with 6.9 percent of startups using government data for their work; the most widely-used source is the Australian Bureau of Statistics. There’s an opportunity here for the NSW government’s Data Analytics Centre, established in 2015 and identified as a key part of its Innovation Strategy going forward, to push itself as a key tool for startups.

So what are Australian startups working on? Fintech, retail, content/media, and Internet of Things are the frontrunners for founders themselves, with figures ranging from 16 to 12 percent of respondents each.

The rise of fintech comes after a strong 18 months for the sector following the opening of cowering hub Stone and Chalk in Sydney and a focus on the space from both the NSW government and the Federal government, with Treasurer Scott Morrison frequently promoting finch and regulatory body ASIC opening a regulatory sandbox to more easily allow fintech startups to test new products.

Over 45 percent of startups have not yet brought in revenue, while a further 45 percent are split across the $1 to $1 million range.

On the investment side, 65.5 percent of current founders stated that they needed investment in the next six months, with media exposure, grants and scholarships, and mentorship also identified as key needs.

Having written the foreword to the report, new Minister for Innovation Arthur Sinodinos said the government is committed to helping startups and small businesses grow.

“The startup community is an essential tool to help us achieve that. While other sectors go through significant change, it’s our small businesses and startups that are hiring. That’s why it’s so important we continue to focus on innovation and understand how we can do better at turning our ideas into a reality,” he said.

With the ideas boom campaign fizzling out last year and excitement around the National Innovation and Science Agenda (NISA) cooling – not least because Sinodinos is now the third Minister for Innovation in 12 months – it will be interesting to see how the continued roll-out of NISA proceeds and how Startup Muster and other reports inform the government’s approach going forward.