Startmate opens applications for 2017 intake, upping funding to $75,000 and bringing on four partners 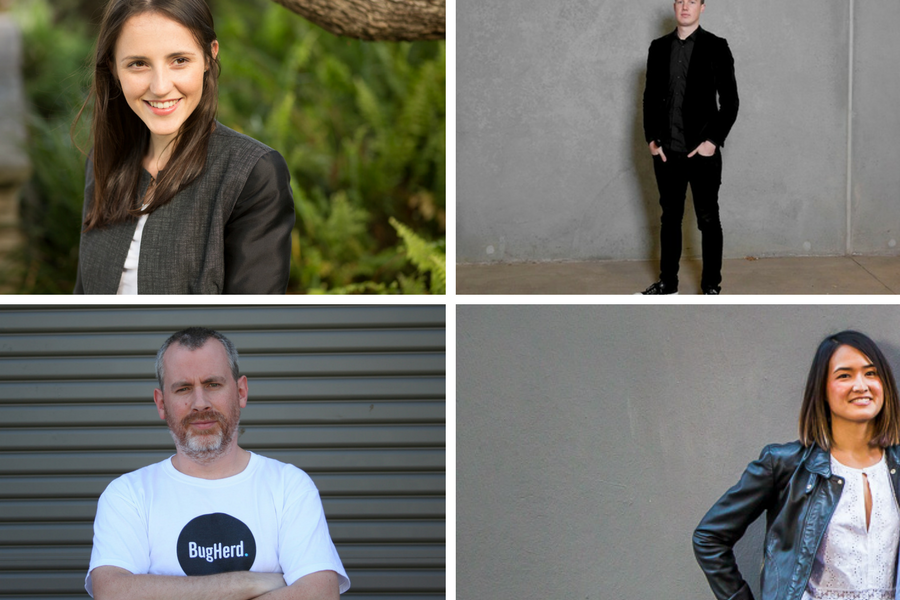 Long-running accelerator program Startmate has opened applications for its 2017 intake, this year upping its funding offering for participants by 50 percent to $75,000 and bringing on four new partners to help mentors provide dedicated guidance and advice to startups.

The funding will be provided in exchange for 7.5 percent equity in each business, or at the same terms as the most recent round of funding for startups that have already raised $200,000 or more. This funding brings Startmate in line with what’s on offer from other leading accelerators, with muru-D offering participants in its Sydney program up to $80,000 if milestones are hit after six months.

The five startups accepted to take part will work out of Startmate’s Sydney base from January to March, then spend two months in the US. Throughout the program they will receive mentoring from Startmate’s network, as well as daily one on one support, coaching, and guidance from the new partners: head of operations at Blackbird Ventures, Samantha Wong; Bugherd’s Alan Downie; Holly Cardew of Pixc; and Elto founder Ned Dwyer. The four will also be investing directly into Startmate.

Wong, who went through Startmate in 2015 with her startup CapacityHQ, later acquired by LegalVision, said that knowing the program inside and out, she is excited to see it evolve with more funding and the appointment of partners.

“The Startmate network is the closest thing Australia has to the magic of Silicon Valley. That is, a critical density of really smart founders and experienced investors who all want you to succeed. It’s hard to underestimate that impact compared to moving at your own self-determined pace,” she said.

“Startmate’s mentors are the best of the best in terms of Australian founders. Being able to call on them, to learn from their experience, to seek their advice and to leverage off their networks is what makes Startmate so valuable.”

Startmate founder Niki Scevak said that by increasing the funding for startups, the organisation is hoping to give them more runway to succeed and more chance of getting to the next level.

“What’s given me the most pride has been watching founders who start out green but go on to have great success. And when they reach that level, their first instinct is to give back to the next generation. We’re seeing that now with the partners, like Samantha and Alan, who have been Startmate founders, then mentors, and now joining us as partners,” he said.

Boasting perhaps the highest success rate of any Australian accelerator program, many Startmate alumni have indeed gone on to big things, with last week seeing program graduate UpGuard (formerly) ScriptRock raise a US$17 million Series B round to push adoption of its cybersecurity risk rating globally, and Bugcrowd raising a US$15 million Series B in April.

Also making waves worldwide is drone startup Flirtey, which over the last few months has seen one of its drones exhibited in the Smithsonian and run a number of world-first delivery trials.

As it looks to find the next UpGuard or Flirtey, Startmate will be going on a national roadshow over the next few weeks to meet with as many teams as possible.

With events in Sydney, Melbourne, Canberra, and Brisbane, Wong said the goal of the roadshow is to make sure the firm leaves no stone unturned in its search for the next Startmate company.

“We don’t need huge volumes of companies, we just need a handful of great ones.”