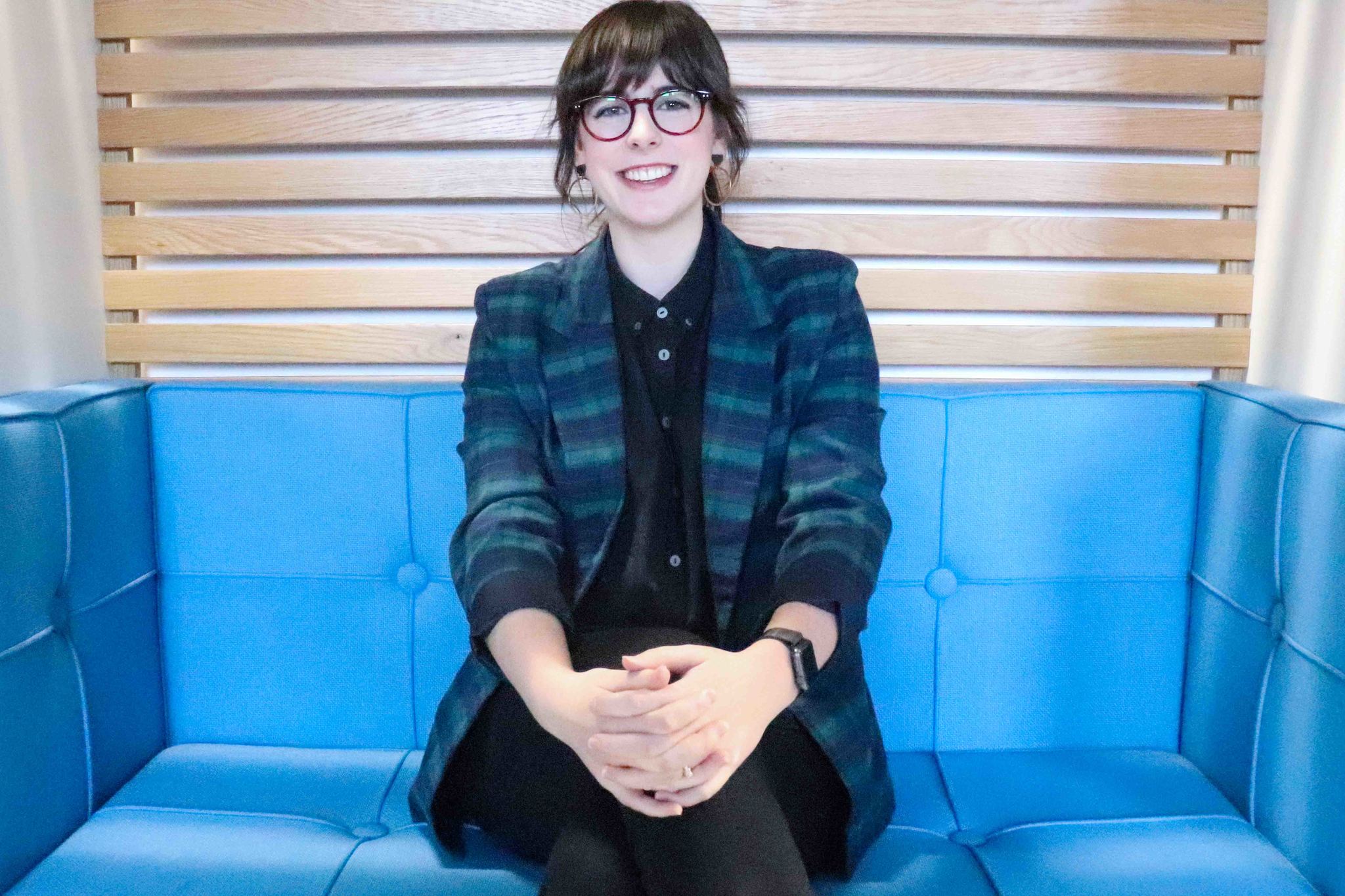 Aussie start-ups believe a multi-million dollars funding pledge to help SMEs is a great idea in principle, but are cautious over the Scott Morrison government’s initiative to help small business.

In a statement to the media Prime Minister Scott Morrison said, the Coalition will establish a $100 million Australian Business Growth Fund — expected to eventually hit one billion dollars mark — to help small and family businesses grow (30-50 per year).

The initiative will be aimed at SMEs earning less than $10 million, or with fewer than 20 employees.

Based on similar models in the United Kingdom and Canada, the idea is to give owners access to capital, without having to give up any control of their business.

However local start-ups want to know the full details of the package and how it will work, before giving their full support.

Tim Moylan, co-founder of Shootsta said the fund backed by the government is a good idea in theory. But may not in practise – especially if start-ups are bogged down by application paper work.

“As much as it sounds like a good investment for early stage businesses, I hope the government doesn’t make it a rigmarole to apply,” he said.

“We don’t need another process that buries you in paperwork and defeats the purpose of even bothering to apply in the first place. I would look to the UK model as a starting point and then ask, what can we safely cut out to further streamline this process for founders?”

Judy Anderson CEO at StartUPVIC (pictured) agrees with Moylan in having streamlined process, for the initiative to be successful.

“In principle, another $100 million is good. In practice, access and governance could prove to be big barriers for tech founders trying to take advantage of the fund,” she said. “If the government can get the big bank and super companies collaborating efficiently, this could be awesome.”

“The devil” will certainly be in the “detail”, said Rachel Yang, investment manager at Giant Leap Fund.

“Poorly designed government policies and programs can have negative impacts such as crowding out private investors,” she said. “Hopefully, the fund design will be developed in consultation with investors and SMEs to mitigate the risks of issues such as short-term thinking, insufficient flexibility or too small or too large initiatives.”

Yang believes consideration of the pathway to sustainability of these businesses beyond funding will be important too to ensure they don’t become reliant on government funding.

“While it’s positive that the government is putting funds into catalysing the growth of SMEs, this policy should be just as focused on creating new businesses as supporting existing traditional ones,” she said. “For example, this funding could be deployed to support pre-seed stage businesses, where there is a funding gap such as a company that has gone through an accelerator program.”

“This group is the most affected by the recent cuts to the R&D tax incentive and could use the funds to gain further traction in order to be better prepared to seek investment from angel investors and VCs,” said Yang.