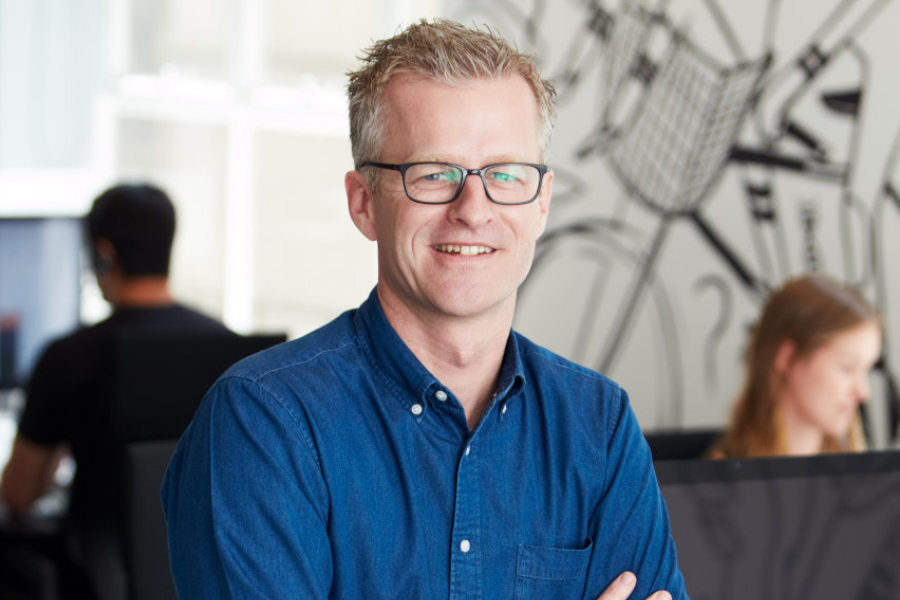 Square is continuing its push beyond the market stall, today launching a software development kit (SDK) to enable businesses to process payments through their own apps.

With businesses able to customise the payments flow to match the look of their own app, the function will allow customers to pay by card or digital wallet, and choose to save their information for future purchases.

The launch of the SDK, available in Australia, Canada, Japan, the UK, and the US, means businesses using Square are now able to take payments in store, on their website, and via app.

Carl Perry, developer lead at Square, said, “With the introduction of in-app mobile payments to the Square platform, developers now have a complete, omnichannel payments solution for all their payment needs.

”From software to hardware to services, Square offers a complete payments experience all in one cohesive open platform. Even better, developers and business owners can manage all their payments across in-store, mobile and online all in one place.”

The launch comes as the number of Australians making mobile payments continues to grow.

A report on ‘mCommerce’, or mobile commerce, released by PayPal last September, found 68 percent of Australian consumers make payments via apps, with 29 percent paying via app at least weekly.

Beyond apps, the report found 72 percent of Australian consumers use mobile devices for payments, with 48 percent doing so at least weekly. What’s more, a quarter of online sales are now via mobile, up from 19 percent in 2017.

Reports have also found Australians are using their devices to make in stores.

Research released by Roy Morgan last June found 7.3 percent of Australians had used a bank’s mobile payment solution, such as CommBank Tap & Pay, ANZ Mobile Pay, and NAB Pay in the last 12 months. CommBank’s Tap & Pay was the most popular, used by 4.3 percent of consumers.

Australia’s transaction value through Alipay during China’s Golden Week holiday last October ranked 9th globally, with the number of transactions up 105 percent on 2017.