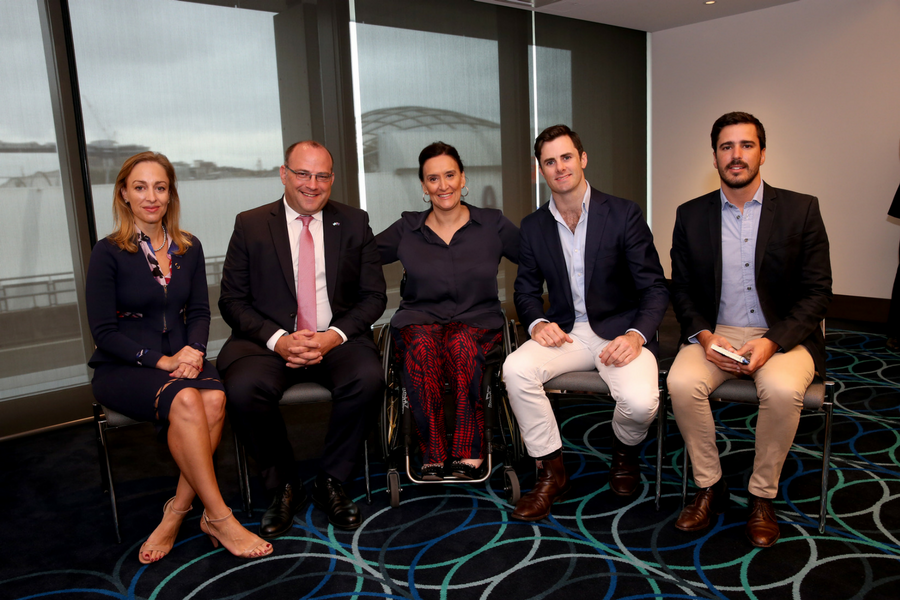 With support from the Argentinian government, Austrade, and Qantas, the program will see Australian agtech teams travel to Argentina to immerse themselves in the country’s agricultural sector for a one-week period, during which they will have the opportunity to meet potential meet partners.

Likewise, Latin American startup teams will travel down under to delve into Australia’s regional agtech industry and be exposed to partner opportunities.

Agtech Passport participants will also gain access to coworking spaces aligned with both SproutX and NXTP Labs within Australia, Latin America, New Zealand, Israel, and the US.

Formed as part of SproutX’s accelerator program, Agtech Passport is designed to fuel the commercialisation of agtech ideas towards a global product through the networking opportunities and insights gained from the exchange.

“Argentina is one of the few countries in the world that has considerable capacity to increase domestic agricultural production, but to be successful we need to rely on technology to transform our industry in a sustainable way, this program provides access to new technologies and new global value chains,” Nergi said.

“The digital economy is moving at hyperspeed. The linking of these agtech ecosystems provides access for Australian agtech companies to the enormous markets of Argentina and Latin America and creates a pathway for increased exports of both technological know-how and goods and services,” he said.

As of this year, Argentina’s agricultural industry accounts for a sizeable 11.4 percent of the country’s GDP, in comparison to Australia’s 3.6 percent, with major export products including wheat and soybeans.

“We want to get Australia’s agtech ideas out of the office and into the farms and areas where they can be commercialised. By partnering with NXTP Labs through Austrade, we can give our startups global exposure and insights,” he said.

The program saw three Chinese startups travel to Australia to spend three months at Stone and Chalk, with CEO Alex Scandurra saying the program was intended to facilitate collaborate by creating a “fintech super-highway” across Asia.

Currently, the Australian and Latin American startups are being select for the Agtech Passport program, which is set to start during the second half of 2017.