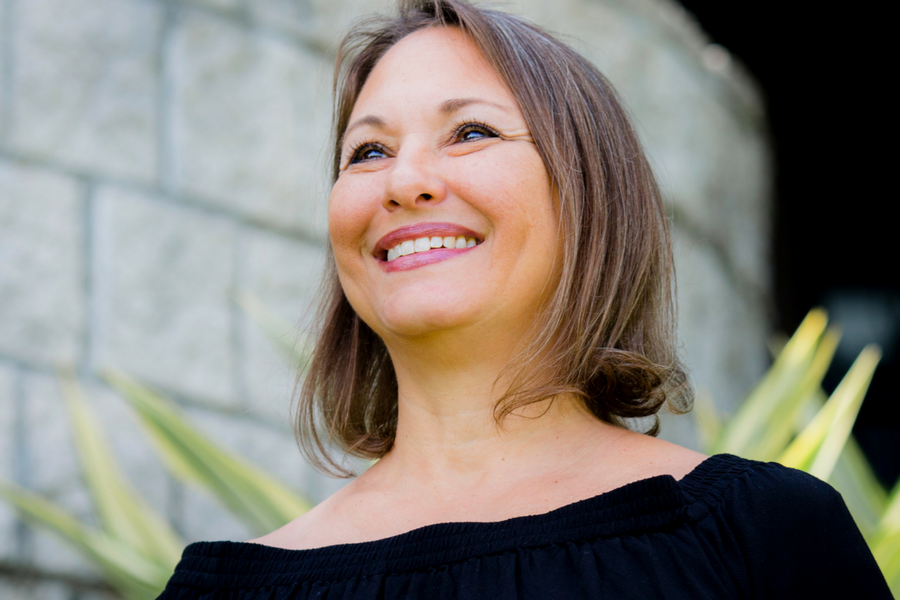 The eight week program sees participants take part in a series of workshops aimed at equipping them with the skills and confidence to build high-growth tech businesses.

“There are many programs out there for early-stage companies at the idea stage, but not so many for companies that are already in business and need support to help them grow and scale,” she said.

Having launched in Australia five years ago with its accelerator program, which is focused largely on helping mid-stage female founders prepare to raise, the organisation saw a need for a program helping female founders not yet at the raising stage grow their businesses.

The E3 program will consist of weekly workshops, taking participants through topics such as their customer and market, value proposition, financials, team, and IP and valuation. The program will cost $2,200.

The launch of the program comes with the wrapping up of SBE Australia’s 2017 accelerator program.

The national program, which does not take any equity, aims to address the funding gap facing women entrepreneurs by connecting them with a network of advisors, investors, and alumni in order to open up investment and mentoring opportunities.

Among this year’s intake was Bookmarc, Coviu, ModiBodi, and DataCreative, with past participants including the likes of HealthKit, Timelio, and OpenAgent.

Also looking to help further the growth of women leading startups is Head Over Heels, which is holding its first Portfolio event in Melbourne today.

Head Over Heels was founded in 2010 by a group of women primarily in the early-stage investment space as a response to the fact that they rarely saw pitches from women. The organisation looks to connect female entrepreneurs to the right business networks to help them grow.

Its Portfolio event series sees Head Over Heels select female CEOs to pitch their businesses to an audience, which then groups off into ‘Huddles’ in order to facilitate specific offers to connect.

Pitching at the first Melbourne event will be Renece Brewster of DataCreative, Prue Gilbert of Grace Papers, Dion Oxley of Quizling, and Lauran McKenzie from Scale.