Australia is launching a mission to the moon 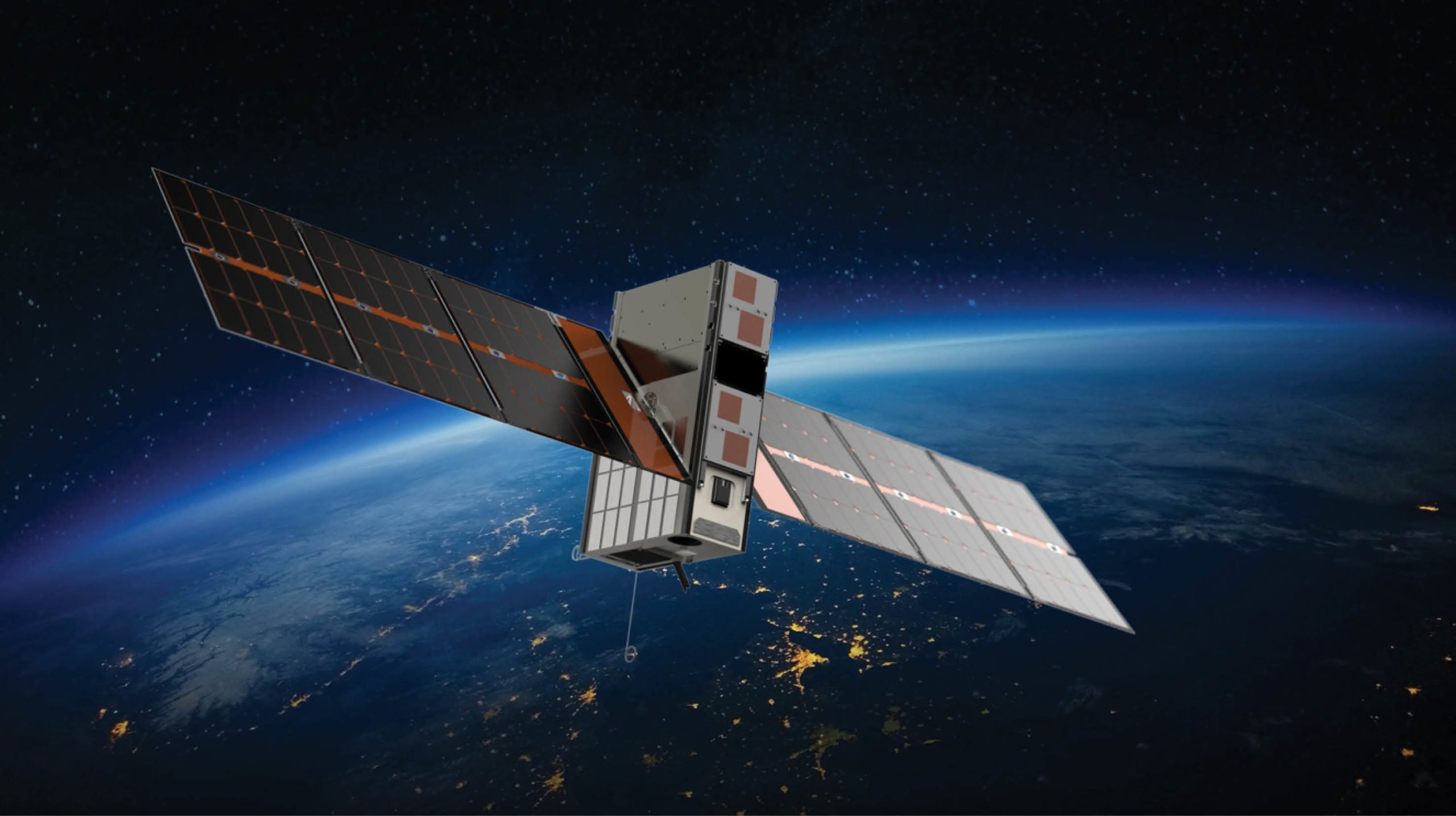 Australian satellite company Fleet Space Technologies is planning a mission to the moon as part of a consortium named Seven Sisters.

The mission will launch in 2023 to search the Moon using nanosatellites and other exploration sensors for abundant and accessible water.

“It is critical that Australia supports NASA’s Artemis Program with high-maturity systems. Our satellites are already in space and our consortium members have proven capabilities in the most demanding environments on Earth. We are ready!” 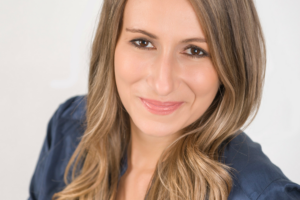 Seven Sisters Mission Director Matt Pearson said a key goal of the program is to secure Australia’s place as a specialist leader in space exploration by 2030.

“This inspirational, high-impact Australian mission will leverage the existing private investment in Australian space technology, as well as Australia’s core strengths in remote operations, communications and exploration,” he said.

“Developing an exceptionally strong Australian space sector will create thousands of high-technology jobs along the way. “This is the space race Australia can win. Ultimately we are seeking footholds on these new worlds. In-situ resource utilisation is key to having permanent bases on the Moon, Mars and beyond.”

“Fleet Space Technologies has reached tremendous heights since it was established here in Adelaide, well and truly cementing itself as a major player in our state’s booming space industry,” he said.

“This program shows how vital collaboration within the industry is to our national success in this emerging sector. We are fortunate to have some of the brightest minds in space living and working here in South Australia and it is fantastic to see what can be achieved when these minds come together.

“Together, we have the potential to unlock the infinite possibilities of the space sector – we are clever, we are innovative, and we have the resources to do it.”

The name comes from the Seven Sisters comes from the Pleiades star cluster, next to Orion’s Belt. The seven sister play an important role in both Aboriginal dreaming stories and  Ancient Greek mythology. The Pleiads were the seven daughters of Atlas and companions to Artemis – a reference to Australia embarking on a companion mission to NASA’s Artemis Program: to land the first woman and next man on the Moon by 2024.

The Seven Sisters project will look to develop new resource exploration techniques for the Earth, Moon and Mars to help NASA identify viable deposits of water and other resources more efficiently.

Professor Andrew Dempster, Director of the Australian Centre for Space Engineering Research (ACSER), said that ultimately, this work will underpin further exploration throughout the solar system to gather the data needed to make better decisions ahead of robotic and human exploration.

“Australia is a world leader in mining engineering research and automation. It has the largest resources companies and it makes a lot of sense for our young space industry to concentrate on an area of Australian strength,” he said.

“The Seven Sisters mission offers a real opportunity to leverage strong Australian technology to promote human endeavours on the moon.”
There are also applications for the technology developed through Seven Sisters closer to home, especially for the resources industry.

The new techniques are already being trialled in South Australia as part of the Accelerated Discovery Initiative and Gavin Gillett, from Rio Tinto’s Pioneer Lab, and a mission advisor to Seven sisters, said the Australian landscape makes pioneering automation and robotics a necessary part of our DNA.

“We partner with the space industry to stream oceans of data through satellites,” he said.

“The next phase of that partnership starts now, and it will help us reach our climate aspiration on Earth and revolutionise the exploration of space. I’ve never been more excited about the road ahead and what we can achieve together.”

To inspire the next generation in STEM, the Seven Sisters Explorers Program will give a Australian students and graduates interested in geoscience, engineering, computer science and robotics to join this mission to the moon a chance to be part of the mission.

For Fleet Space Technologies which already has its Centauri constellation of 140 nanosatellites operating in Low Earth Orbit, with its first generation of prototype probes being deployed and tested this summer, their focus is on proving hardware and space systems for future use on the Moon and Mars.

Fleet is scheduled to launch its next generation of nanosatellites in 2021.