Australia is claiming its ‘first’ female astronaut in Meganne Christian – along with New Zealand, Italy and the UK 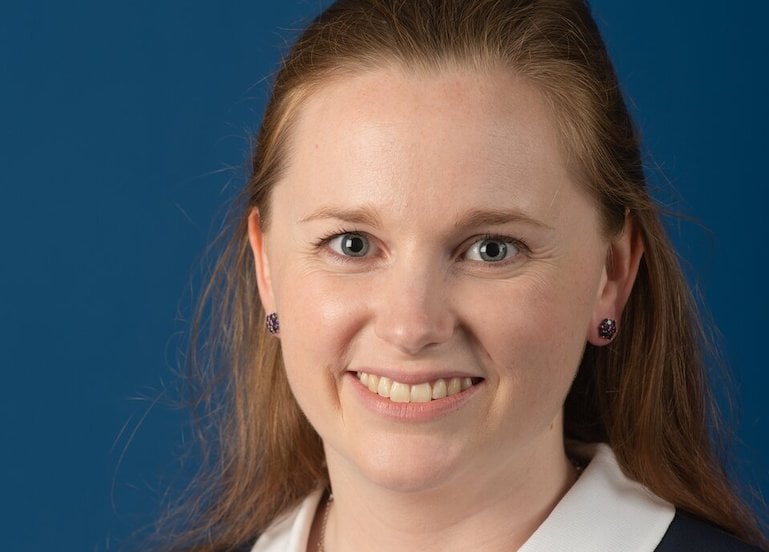 Australia is celebrating the rise of women in space with NSW-raised Dr Meganne Christian selected as part of the European Space Agency’s 2022 astronaut class.

She is one of 11 reservist astronauts, alongside five career astronauts and one parastronaut chosen from more than 22,500 applicants. If she goes to space, it will be as a Brit, since she was born there, and has UK citizenship, alongside also being an Australian, Italian and New Zealand citizen.

She is fluent in English, Italian and French, and also speaks Japanese.

While the federal government was keen to claim Dr Christian as the nation’s “first female astronaut” following the announcement, Swinburne University space lecturer Kim Ellis is hoping to lay dibs on that title next year, when she embarks on a suborbital parabolic mission, more than 80 kilometres above Earth.

Ellis was chosen to train as a PoSSUM (Polar Suborbital Science in the Upper Mesosphere) scientist-astronaut in 2020. The non-profit US research and education program is run by the International Institute for Astronautical Sciences (IIAS), and her training has been delayed by the global Covid pandemic. She was selected as a 2021 Global Ambassador for PoSSUM 13 – a team of female scientist-astronaut candidates.

Dr Christian’s interest in space emerged when an astronaut came to her school when she was a kid and aspired to be one “ever since”.

“Being an astronaut is just about the coolest job in the world,” she told the ESA, with an Australian accent following her selection.

“And I think that’s from so many different perspectives and it’s so unique. It’s a special kind of thing to do, not many people get to.”

Dr Christian is a materials scientist and atmospheric physicist who came to Australia aged five in 1992 and went to The Illawarra Grammar School in Wollongong before going on to study engineering at UNSW, winning the university medal in industrial chemistry. She received her doctorate from UNSW in 2014 for research into hydrogen storage.

After that she wanted to move back to Europe, and continues her post-doctoral research at the Italian National Research Agency. In recent years she’s also had two stints in Antarctica for the Italians at the French–Italian research facility Concordia Station, 1,100km inland from Australia’s Casey Station.

The Head of Australian Space Agency Enrico Palermo said Dr Christian’s selection will inspire the next generation of young Australians.

“We often refer to space as the gateway to STEM because of its ability to ignite curiosity – and what does that more than knowing someone who grew up right here in Australia might one day end up in space,” she said.

“This also presents a great opportunity for Australia to build on our relationship with the European Space Agency and UK Space Agency.”

Oceanographer Paul Scully-Power was the first Australian-born person to fly into space aboard the Challenger shuttle in 1984. Following in his footsteps Adelaide-born Andy Thomas, who was part of four NASA space missions, including 141 days aboard the Russian space station, Mir.

Previous article Tesla just had its 3rd vehicle recall in a month – and this time 15,900 cars are involved
Next article Oyster tech startup Oceanfarmr raises $1.45 million bridge round from global accelerator Katapult
Via Space
Tags spacewomen in tech