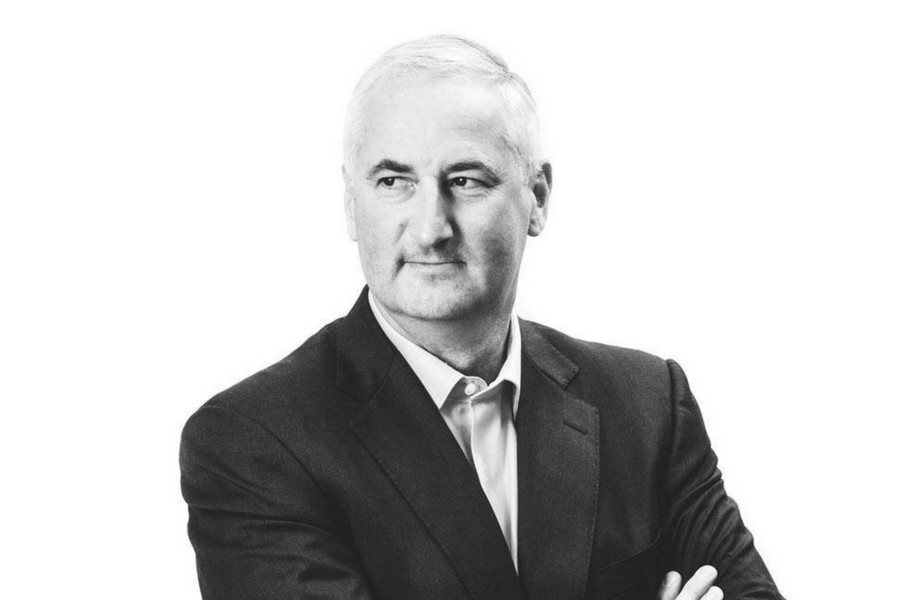 Whalley will be supported in the role by the new Office of the Chief Entrepreneur and an Entrepreneurship Advisory Board.

In creating the new office, the South Australian government will be wrapping up the role of the Chief Innovator, to which Dr Tom Hajdu was appointed last year, and the startup support agency TechInSA.

The government stated that services provided by the agency will be to be transitioned into the new Office of the Chief Entrepreneur and expanded “in collaboration with private sector partners” and the Department for Industry and Skills.

Minister for Industry and Skills, David Pisoni welcomed Whalley to the new role saying, “[Whalley] is an outstanding business person with the right skills to help raise the profile of South Australia as the best state in the nation to start and grow a successful business.

“I look forward to working with Jim to develop our state’s entrepreneurial capacity.”

Whalley launched Nova Systems after leaving the Air Force in 2000.

Now Nova Group, the company encompasses businesses including GVH Aerospace and Geoplex, working on everything from Defence Force projects to geospatial mapping, and engineering and operational solutions for civil aerospace companies.

Pisoni also thanked Dr Hadju for his work as Chief Innovator over the last year.

“Tom has successfully raised the profile of South Australia’s innovative business capabilities and become a champion of our innovation ecosystem in South Australia,” he said.

“Tom’s instrumental role in the establishment, design and development of the Gig City Adelaide initiative was a particular highlight, along with his work that enabled Adelaide to become the first city outside the United States to join the US Ignite Smart Gigabit Communities program.”

The Office of the Chief Entrepreneur will be located at the new Innovation, Incubation, Startup and Growth Hub at Lot Fourteen and also be responsible for the hub.

To be built on the site of the former Royal Adelaide Hospital, Lot Fourteen has been planned as a “creation and innovation neighbourhood” that will be fully established over the next five years.

The appointment of Whalley follows the naming of Professor Caroline McMillen, most recently vice chancellor and president of the University of Newcastle, to the post of South Australia’s Chief Scientist earlier this month.

Taking over from from Dr Leanna Read, Professor McMillen said, “South Australia understands that STEM education and research are at the heart of growth in new industries, new jobs and skills, and a stronger economy. As Chief Scientist, I look forward to playing a role in supporting this mission.”