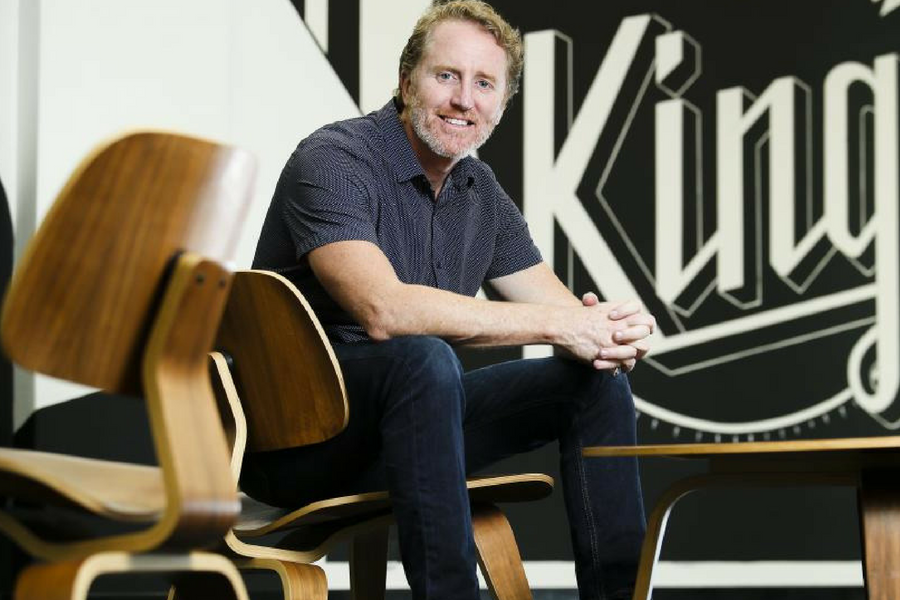 Australian-founded and now San Francisco-based startup Stackla has today announcing the closing of a $4 million funding round, with backing coming from existing investors including Bailador Technology Investments.

Bringing the total raised by the startup to date to over $10 million, the raise is the second for the customer-based social media marketing company this year, with Stackla raising $6.1 million in a round led by Bailador in February. Boasting the likes of Ford, Disney, and McDonald’s among its client base, Stackla helps marketers identify and utilise user-generated content online to create powerful marketing campaigns.

Cofounder Damien Mahoney said the year’s first raise was utilised as general working capital, with a focus on building out the startup’s marketing, tech and software; the fresh capital, meanwhile, will help the business bolster its financial status and technology to remain competitive.

Earlier this year, Stackla competitor Olapic was purchased by Monotype for $130 million USD plus $20 million in stock, while software and marketing juggernaut Adobe acquired Livefyre in July.

According to Mahoney, these takeovers also placed Stackla in the spotlight, with the company engaged in four different conversations with businesses interested in a potential acquisition throughout the year. However, Mahoney said these talks didn’t go too far.

As it continues to forge its own path, Mahoney said the funding will focus on further developing the startup’s technology in order to meet the requirements of potential industry partners.

“We need to build out our product team to create the integrations with these other software players,” he explained.

Despite the startup having last raised earlier this year, Mahoney said approaching investors once more was a relatively easy process: it just involved a simple conversation with people who believe in Stackla’s technology.

Paul Naphtali, non-executive director of Stackla and cofounder of Rampersand, which counts Stackla among its portfolio, said, “Stackla is a standout, fast growth SaaS company with huge potential. We are delighted that Bailador has continued to support the business through the next phase of growth.”

In line with its goals to expand its technology, Stackla recently launched a new visual recognition tool used to scan and categorise social media photos. Mahoney said the product was developed to meet customer needs and stay ahead of technology trends.

Stackla has also recently welcomed on board Duncan Greenwood, the former leader of Twitter prediction technology Topsy and Head of Search at Apple. Mahoney said Greenwood’s experience will help the business continue to stay ahead of competitors and meet their diverse landscape of customers.