Snapchat’s parent company Snap, Inc has filed for an IPO 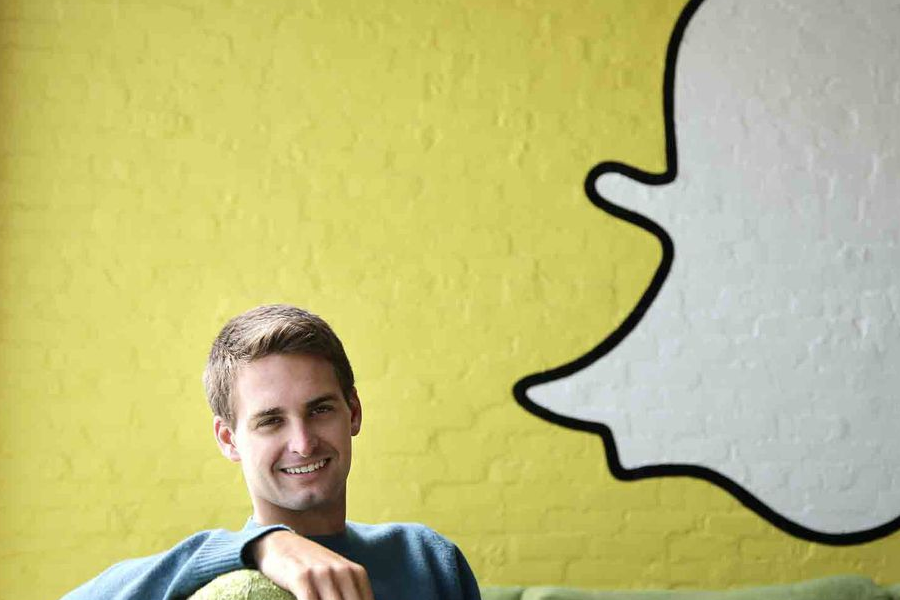 After much anticipation, Snap Inc, the parent company of social media app Snapchat, has filed its paperwork for an initial public offering (IPO) on the New York Stock Exchange through which it will look to raise an initial figure of US$3 billion, valuing it as high as US$25 billion.

With Snapchat boasting 158 million active daily users creating 2.5 billion snaps a day, the prospectus noted that the company brought in US$404 million in revenue last year, up from US$58 million in 2015.

Global average revenue per user grew to US$1.05 in the fourth quarter of last year, compared to US31c during the same period in 2015.

However, this growth didn’t come cheap; Snap lost US$514 million last year, up from US$372 million in 2015, and the company admitted that it ”[expects] to incur operating losses in the future, and may never achieve or maintain profitability”.

Much of Snap’s costs relate to the technology required to power Snapchat. According to the filing, the company last month entered into a five year deal with Google that will see Snap purchase $400 million in cloud services from Google each year.

Despite the growth in daily active users, the prospectus saw Snap admit that its growth rate has slowed and keeping users could be difficult. The company noted that its main demographic, 18 to 34 year olds, may be “less brand loyal and more likely to follow trends” than other demographics, seeing them switch to another product – a concern as Instagram and Facebook continue to roll out features similar to Snapchat’s.

The company also stated that Snapchat “may not be able to penetrate other demographics in a meaningful manner”; it revealed that users 25 and older visited Snapchat approximately 12 times per day in the last quarter of 2016, spending an average of 20 minutes on the app.

Meanwhile, users younger than 25 visited Snapchat over 20 times, spending over 30 minutes on Snapchat on average each day.

Despite rebranding itself to a “camera company” and launching Spectacles, the core of Snap’s business still relies on ad revenue, and as such eyeballs on Snapchat are key. According to Facebook, Instagram’s Stories feature has 150 million active daily users.

“We face significant competition in almost every aspect of our business both domestically and internationally,” the prospectus noted.

“For example, Instagram, a subsidiary of Facebook, recently introduced a “stories” feature that largely mimics our Stories feature and may be directly competitive. We may also lose users to small companies that offer products and services that compete with specific Snapchat features because of the low cost for our users to switch to a different product or service.”

According to the filing, cofounders Evan Spiegel and Robert Murphy, CEO and CTO of the company respectively, will remain in control of Snap’s stock through the implementation of a three-share class structure.

This awards the pair the right of 10 votes for every share, with existing investors to receive one vote for each share; new investors will not be given voting rights.