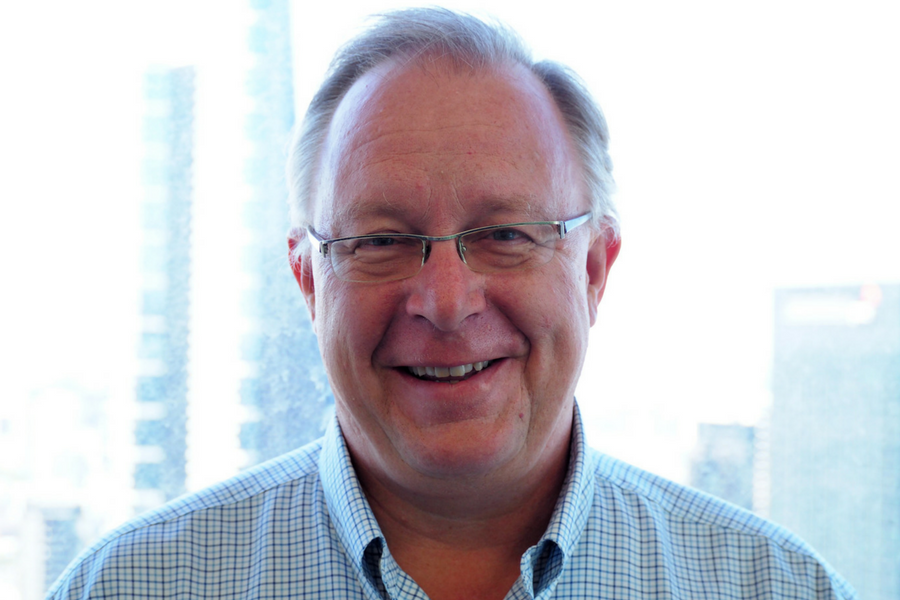 From Moula to Spotcap and Prospa, a host of fintechs have emerged over the last few years looking to provide small to medium enterprises (SMEs) in need of financing with an alternative to the big banks.

These offerings usually have at least one key thing in common: they promise to automate the entire application and approval process for businesses, ensuring it can all be done with tech.

Three years in the making, Judo Capital is launching into the market today with a difference: while tech can empower its bankers to go about their work and make decisions, their focus is on the relationships they are building with their customers.

“We purpose built Judo from the ground up to be the best-practice relationship proposition to small businesses in the country,” said cofounder and co-CEO David Hornery.

The pair have stacked the roster at Judo: founding CEO of UBank, Alex Twigg is chief technology officer; Chris Bayliss, formerly of Barclays, NAB, and most recently Standard Chartered in Singapore, is chief customer officer; and Kate Keenan, who has held senior positions at NAB, ANZ, and Deutsche Bank, is chief marketing officer.

With more than a century’s worth of experience between them at some of the world’s biggest banks, Hornery said the genesis of Judo Capital lay in their “observing the continued industrialisation by the major banks of their SME businesses”.

This meant, Hornery said, banks are moving “further and further away from the kind of relationships that small business in this country desperately wants and deserves” and taking a “cookie cutter approach” to their work while SMEs are crying out for personalised service.

“I think, if you immerse yourself in the small business sector for a decade or more, you come to really understand what it is that small business wants,” Hornery said.

“It absolutely wants at one end seamless digital integration, but when you’re running a small business, you also want an ally or you want a partner that is actually available and consistently so, one that knows your business, knows your family, and is actually able to contribute to your success.”

Hornery and Healy approached the task of building Judo by looking to the UK, where ‘challenger banks’ such as Aldermore and Shawbrook emerged out of the GFC, and took their lead from there.

The result is a suite of four initial products tailored for SMEs: business loans, lines of credit, equipment loans, and finance leases.

With time of the essence for SMBs and SMEs, Judo is promising to make a credit decision for every customer within five days, and provide clients with direct contact with the decision maker; one person can approve a loan, Hornery said, but two will be required to decline.

Judo is looking to cover SMBs and SMEs across various industries with a turnover of up to $20 million; it will look to grow its footprint in Victoria with its own bankers and through a network of brokers before expanding nationally.

Unlike the major banks, who Hornery said focus primarily on asking business owners to put their houses on the line as collateral, Judo will assess businesses and business owners on their track record and character.

“We actually listen and take the time to understand the customer rather than saying, how much is your house worth? Bankers are empowered to make decisions, bankers that spent years with customers, not months, so they build real tenure in relationships,” he said.

Judo’s staff will not be paid commissions, while the organisation also promised that its loan agreements are ‘written in plain English’.

The look to transparency follows fintech industry body Fintech Australia earlier this month partnering with the Australian Small Business and Family Enterprise Ombudsman (ASBFEO) and theBankDoctor.org to release a report, Fintech lending to small and medium sized enterprises: improving transparency and disclosure, analysing the approaches to disclosure across the industry and making recommendations on best practice moving forward.

“We need a level playing field for both borrowers and lenders so business owners are able to make fully informed decisions and lenders can compete on an equal footing,” he said.

Among the items for action proposed by the report is fintech lenders to agree to the contents of an easy-to-understand contract summary page by this June, while the ASBFEO and theBankDoctor.org will collaborate on the production of a guide to help SMB owners better understand the ins and outs of borrowing from a fintech lender.

As it looks to take on both the major banks and the fintechs, Judo has raised around $100 million in funding and applied to become a full bank with the Australian Prudential Regulation Authority.

Hornery believes Judo’s name has also set it up for the fight: it’s named after the Judo Strategy, aimed at helping smaller competitors take on Goliaths.