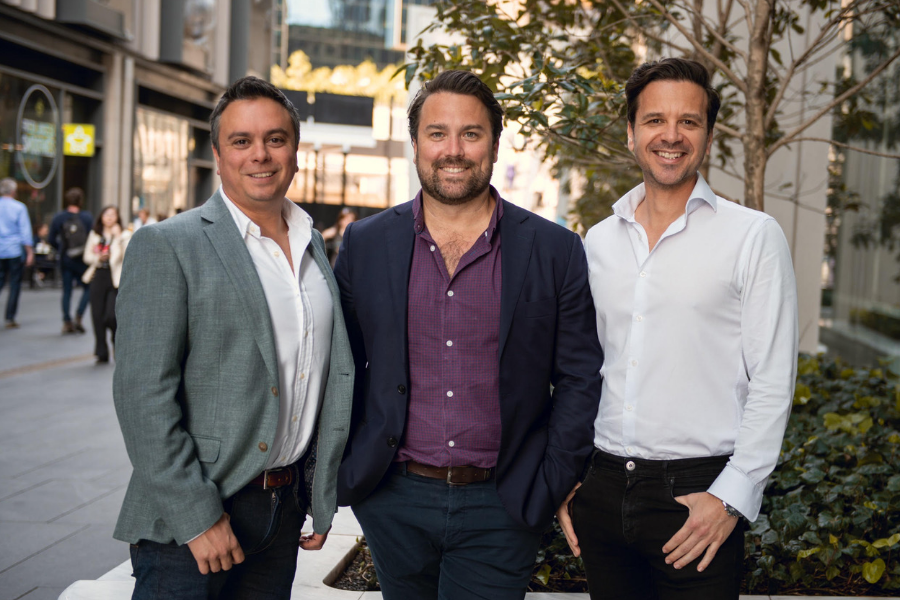 Sydney-based startup Slyp, which allows merchants to send a customer’s receipt directly to their banking app, has raised $2 million in a seed funding round led by NAB Ventures, with participation from Westpac-backed Reinventure.

Founded as Ping Data by former PayPal and ANZ executives Paul Weingarth, Spiro Rokos, and Mike Boyd in 2017, Slyp is creating ‘smart’ and interactive itemised receipts which can easily remind customers about warranties and return periods, and offers on other relevant products, and sending them to the customer’s banking app.

Weingarth said customers are asking for better ways to manage and receive their receipts for a variety of use cases, from returns to taxes and expense claims.

“Via Slyp, the ‘smart receipt’ is delivered instantly post-purchase, improving the retail experience while also building a unified data exchange network between merchants, banks and their customers,” he said.

“This technology will unlock significant value across the ecosystem particularly for bricks and mortar retailers. The smart receipt will open up a new channel to help the retailers reconnect with their customer post purchase, turning the end of a transaction into the start of a customer relationship.”

Managing director of NAB Ventures, Todd Forest, who will be joining the Slyp board in hand with the investment, said the bank trialled Slyp earlier this year and received “really positive” customer feedback.

“We love what Slyp is doing. It just makes sense that in a digital age, which is increasingly going paperless, that the receipt process can be improved to provide a better customer experience,” Forest said.

“We see great upside in this solution from both a retail customer point of view, but also for small business customers, particularly for reducing the administration burden around taxation requirements.”

NAB is looking to roll out the Slyp service more broadly next year. However, beyond banks, Slyp will also need merchants on board for its service to work; the startup stated it will reveal its launch merchants and other strategic partnerships in the next few months.

Danny Gilligan, managing director of Reinventure, said the firm is “thrilled” to be on the journey with the team at Slyp.

“Connectivity of data across industry sectors is an important and valuable problem to solve. Slyp have been able to do that in a way which materially enhances consumer experiences and delivers real value for merchants and banks at the same time,” he said.

Slyp is the first investment to be revealed for NAB Ventures since NAB announced in September that it had allocated a further $50 million in funding over the next two years to its venture capital arm, while Reinventure itself raised its third $50 million fund in May.