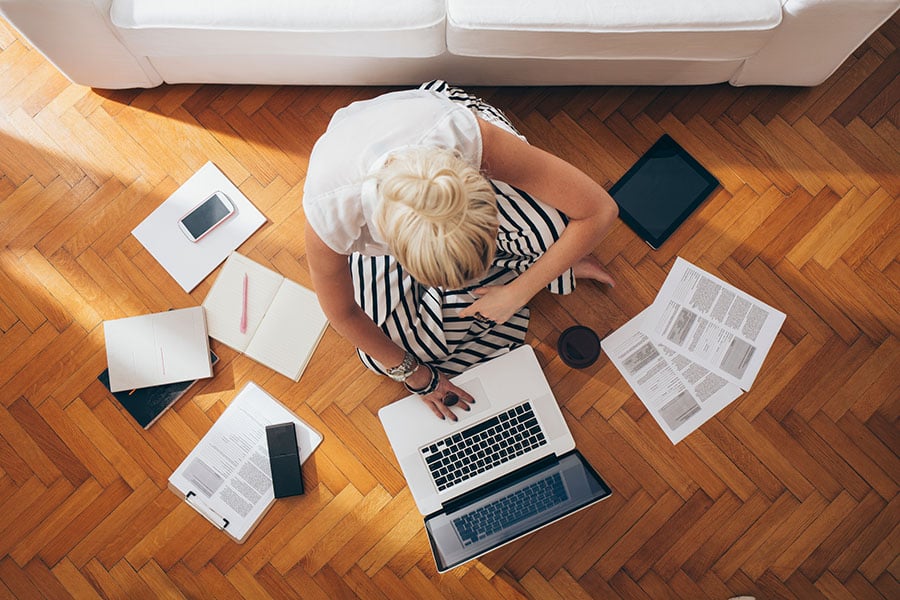 Small business owners and startup founders are struggling to make superannuation and end of financial year tax payments, a new survey has found.

The latest MYOB Snapshot, an online survey of a portion of the company’s customers, found one in four owner operators are not currently making any superannuation payments, while almost three in five businesses with revenue of less than $75,000 do not currently pay any super.

Meanwhile, 24 percent of operators who are making payments stated that they had issues meeting payments due to cash flow difficulties.

Just over 40 percent of businesses also stated they struggle “in some way” to pay their end of financial year tax expenses, with about a quarter prioritising the paying of their tax bill over their super expenses at this time of year.

Jane Betschel, head of customer marketing and direct sales at MYOB, believes part of the problem is that super can be confusing for SMB owners.

“They may not fully understand their obligations as an employer, and they are also more likely to have fluctuating workforce arrangements. With variations in full-time, part-time, or casual staff, it can be hard to keep track of the required payments,” she said.

“We know that cashflow is one of the big pain points for businesses, particularly small and medium sized enterprises. Owner operators may sacrifice their own super payments to ensure that payments owing to staff are met. They may also decide to pay bills that will keep the doors open today, at the expense of future, personal financial security.”

Employers are required to pay 9.5 per cent in superannuation to every employee over 18 earning more than $450 a month, including part-time and casual employees.

The stats from MYOB comes as Industry Super Australia last month released figures estimating 2.98 million Australian workers were underpaid their compulsory superannuation entitlements, at an average of $1,995 each, in 2015-16.

Businesses that don’t pay the minimum amount of super guarantee (SG) for an employee into the correct fund by the due date may have to pay a super guarantee charge (SGC), made up of SG shortfall amounts calculated on the employee’s salary or wages, interest on those amounts – currently 10 percent – and an administration fee of $20 per employee, per quarter.

The government has introduced stricter penalties for businesses that do not comply; employers who fail to pay super entitlements will be subject to court-ordered financial penalties, and up to 12 months’ jail.

Kelly O’Dwyer, Minister for Revenue and Financial Services, in May announced a 12 month amnesty for employers, allowing them to “self-correct” past SG non-compliance without penalty. Subject to the passing of the legislation – it is currently before the Senate – the amnesty will be available from 24 May 2018 to 23 May 2019.